WASHINGTON | The climate on Wednesday in Massachusetts, crime and firearms on Thursday in Pennsylvania, a meeting in Florida next Monday. 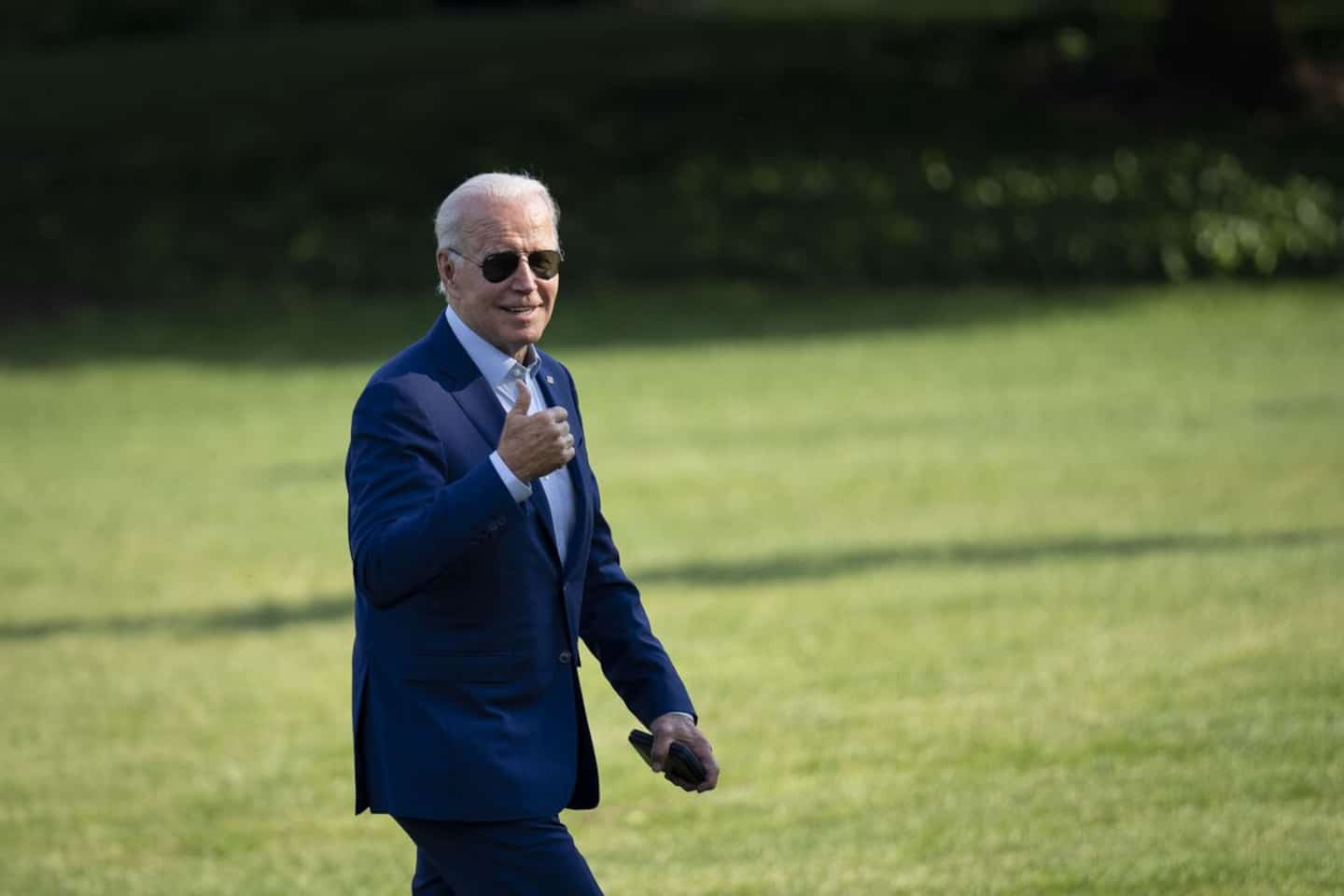 WASHINGTON | The climate on Wednesday in Massachusetts, crime and firearms on Thursday in Pennsylvania, a meeting in Florida next Monday... Joe Biden is increasing his travels to try to mobilize voters before a badly started ballot in November.

• To read also: Assault of the Capitol: the American Minister of Justice does not rule out an indictment of Trump

• Read also: As the planet suffocates, Biden tries to save his climate ambitions

• Read also: Democrats who are too elitist

The Democratic president is traveling to Wilkes-Barre, Pennsylvania on Thursday to promote his crime-fighting efforts at a time when violence is looming in the United States.

He had pleaded on Wednesday for the fight against climate change in Massachusetts, he will go to Florida on Monday at the invitation of an association of African-American police officers and will take the opportunity to participate in a campaign meeting of the Democratic Party.

It remains to be seen whether this activity will really boost the chances of the Democrats, at a time when Joe Biden is more unpopular than ever.

According to a survey released Wednesday from Quinnipiac University, its confidence rating has just hit a new low, with only 31% of Americans satisfied with its action.

Faced with a Republican opposition that accuses him of being lax on crime, the White House boasts in a press release of all the initiatives already taken by Joe Biden on the subject.

She points out in particular that the Democratic president has passed a heavy spending program in infrastructure and public services, several billion of which have been used by local authorities to finance the maintenance of order.

The American executive also recalls that the president has signed multiple decrees to regulate, at the margin, the sale and possession of firearms. He highlights his role in the recent passing of a federal law on the subject, the first in nearly thirty years, but within reach.

The White House argues that for fiscal year 2023, Joe Biden is requesting a total of $37 billion to fund police and boost the means to investigate gun crimes.

The president “knows what works to make our communities safer: investing in policing and crime prevention,” the statement read, responding to conservatives who criticize him for wanting to cut the budget for law enforcement. order.

After completing a period of intense diplomatic activity, between a NATO summit in Spain and a controversial trip to Saudi Arabia, Joe Biden therefore seems determined to do what his teams have been promising for a while: to go more into the field.

1 Quebec grants $25 million to Moderna 2 James Harden would have made his decision 3 The war in Ukraine must stop to avoid the “nuclear”... 4 COVID positive: Do you know when to self-isolate? 5 Joe Biden tested positive for COVID-19 6 The City of Quebec can continue its preparatory work,... 7 SOS domestic violence: essential services maintained... 8 Visit to Quebec: the pope will be in person on the... 9 More than 50,000 tickets sold for the musical “Annie” 10 An association calls for better regulation of Airbnb... 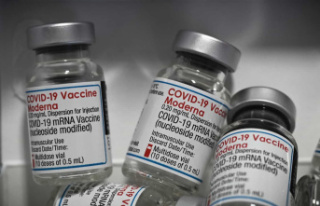