After Hockey Canada a few weeks ago, it is the turn of Gymnastics Canada (GymCan) to see its funds frozen by the federal government due to its failing management of cases of sexual abuse within the organization. 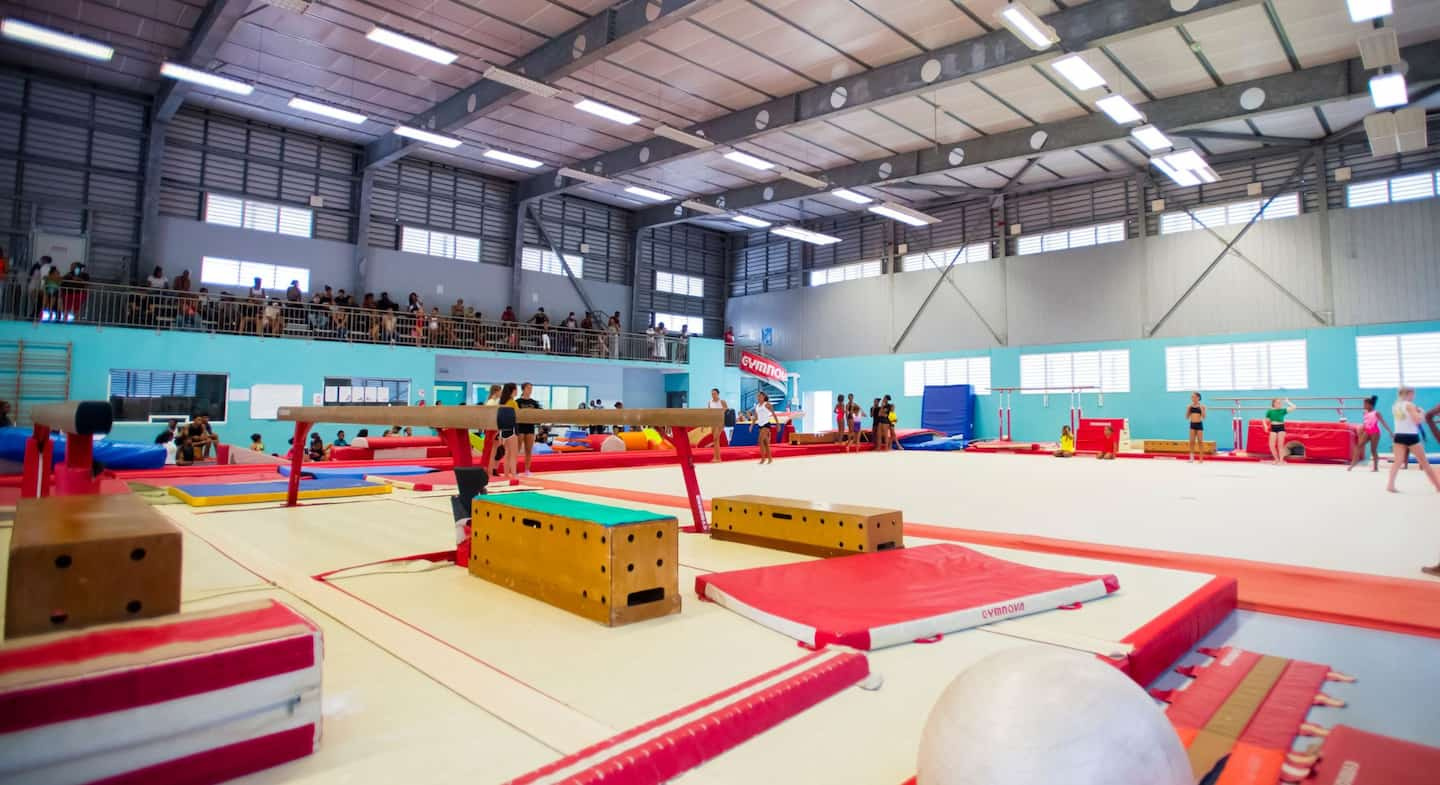 After Hockey Canada a few weeks ago, it is the turn of Gymnastics Canada (GymCan) to see its funds frozen by the federal government due to its failing management of cases of sexual abuse within the organization.

• Read also: Hockey Canada has a lot to do according to Justin Trudeau

This decision was made following a public letter signed by 508 gymnasts and sent to the Minister of Sport, Pascale St-Onge, in which the signatories ask the government to intervene quickly to change the culture of GymCan.

In the letter, the Canadian branch of Gymnasts for Change slammed GymCan for failing to initiate an investigation despite GymCan and Sport Canada being aware of the possibility of a complaints of sexual abuse.

“Over the past four months, we have publicly bared our souls, sharing stories of the devastating treatment we have suffered at the hands of our sport,” it read.

Minister St-Onge's office explained by email that GymCan's funding will be suspended until it joins the Office of the Sport Integrity Commissioner (BCIS), a new government creation that will operate with $16 million for the next three years.

“I understand the sense of urgency that drives these athletes and I share their desire for concrete change. Since my appointment, my priority has been to work with the tools at my disposal and to find solutions that encompass our sports system,” said the Minister.

It is also one of the requirements placed on Hockey Canada for the organization to regain its funding.

Last week saw the emergence of a disturbing new case linked to an Alberta coach accused of sexually assaulting a seven-year-old girl.

GymCan had announced a "culture change" investigation by McLaren Global Sport Solutions, but it was nipped in the bud by Gymnastics for Change because it would be "bought and paid for by the 'organism itself which is to be the subject of the investigation'.

A reaction to Ottawa's decision should be issued by GymCan by the end of the day, assured its CEO Ian Moss.

1 Blue Jackets: Patrik Laine will be able to play with... 2 Alicia Silverstone blamed for sleeping with her 11-year-old... 3 Wheat returns to pre-Russian invasion price after... 4 German parliament to commemorate LGBTQ victims of... 5 80 years later, commemoration in Warsaw of the liquidation... 6 Cases of "discrediting" the Russian army... 7 In Russia, pro-Putin destroy signs in the colors of... 8 He goes shopping for an iPhone 13 for his wife and... 9 WHO chief to say on Saturday if he raises highest... 10 Conservative leadership: the third debate scheduled... 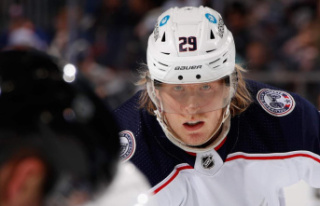 Blue Jackets: Patrik Laine will be able to play with...