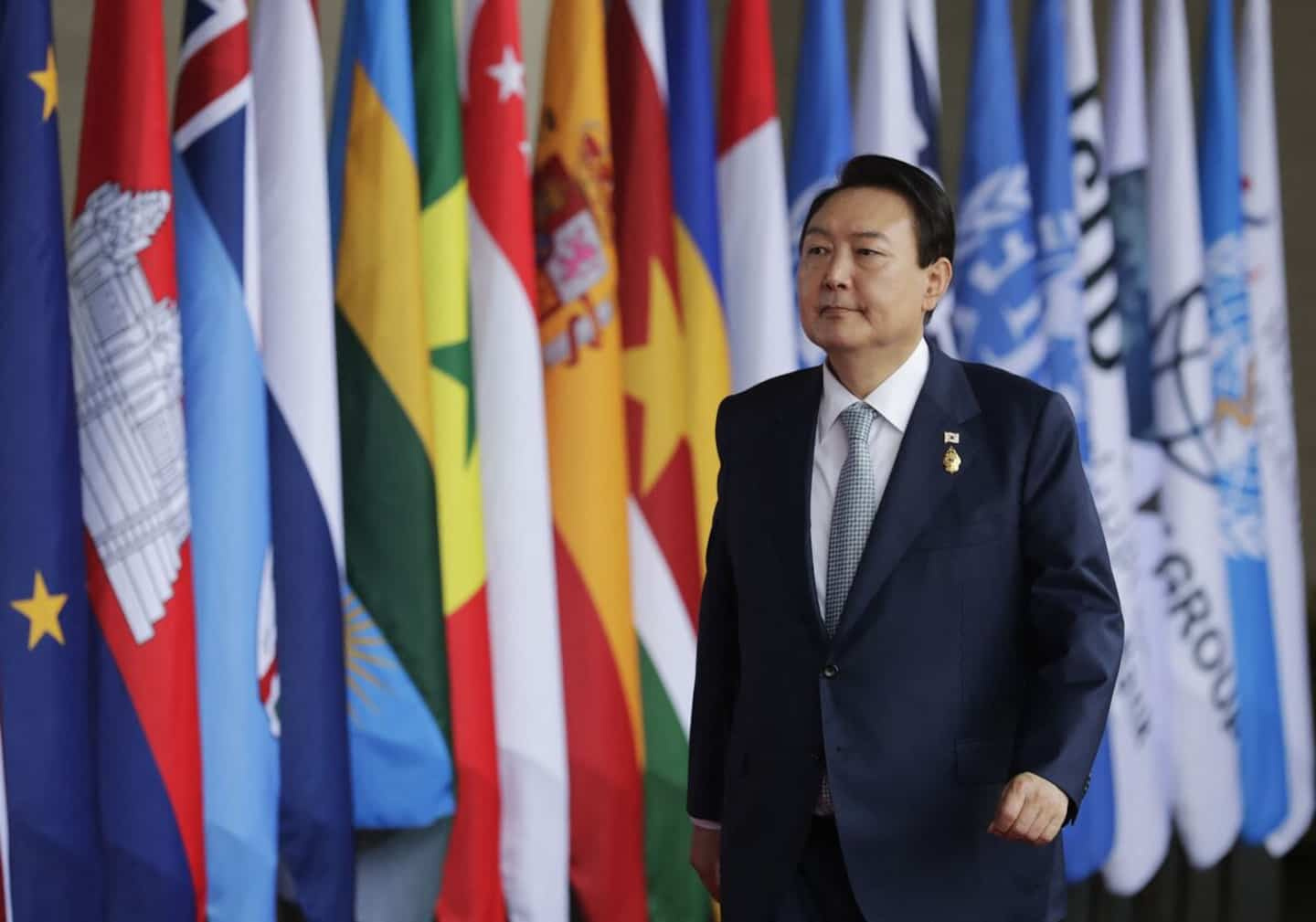 Mr. Yoon on Wednesday asked his security advisers “to consider suspending the military agreement of September 19 if North Korea commits further provocations by violating our territory”, said the spokeswoman for the presidency. South Korean Kim Eun-hye to the press.

The agreement, reached in 2018 at a summit in Pyongyang, aimed to reduce military tensions along the highly secure inter-Korean border by creating maritime "buffer zones".

At the time, the two sides agreed to 'stop various military exercises targeting the other side along the military demarcation line' separating the two Koreas, but Pyongyang repeatedly violated the agreement last year .

Mr. Yoon also called for “the large-scale production by the end of the year of small drones that are difficult to detect” and the creation of a multi-purpose drone unit in order to provide his country with a “capacity overwhelming counter-offensive.

Abandoning the 2018 agreement "would increase the risk of increased military tensions and an actual confrontation in the border areas", Hong Min of the Korea Institute for National Unification told AFP, who recognizes that this agreement nevertheless contributed to "preventing a major military confrontation".

“The story will be very different if Yoon puts a political and official end to the agreement,” he added.

In 2022, North Korea carried out several artillery fires in the maritime “buffer zones” created by the said agreement.

These violations have prompted South Korean lawmakers from the ruling party to multiply calls for the abandonment of the 2018 agreement.

After the North Korean drone incursion, the first such incident in five years, South Korea's defense minister apologized after the South Korean military failed to shoot down a single drone despite firing of warning shots and the deployment of fighter jets.

1 Somalia: nine dead in a double attack in the center... 2 The historic leader of the UGT Nicolás Redondo Urbieta... 3 Record drop in November in the cost of imports from... 4 Spain receives 67.4 million tourists until November... 5 The Ibex 35 rises almost 0.6% at the opening and exceeds... 6 Burma: military parade and amnesty decreed by the... 7 Iran: a member of the Revolutionary Guards killed... 8 The activity of the Spanish service sector accelerated... 9 Consumers will save 10% in the basic basket due to... 10 Sánchez highlights that Nicolás Redondo was a key... 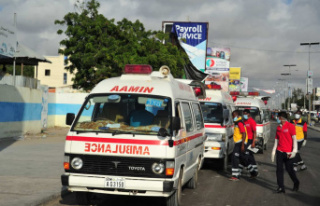 Somalia: nine dead in a double attack in the center...