After the assassination of Shinzo Abe, the Moon sect under the spotlight in Japan

TOKYO | The assassination of former Japanese Prime Minister Shinzo Abe by a man full of resentment against the Unification Church, dubbed "Moon Sect", has revived in Japan old controversies about this religious group cultivating political connections. 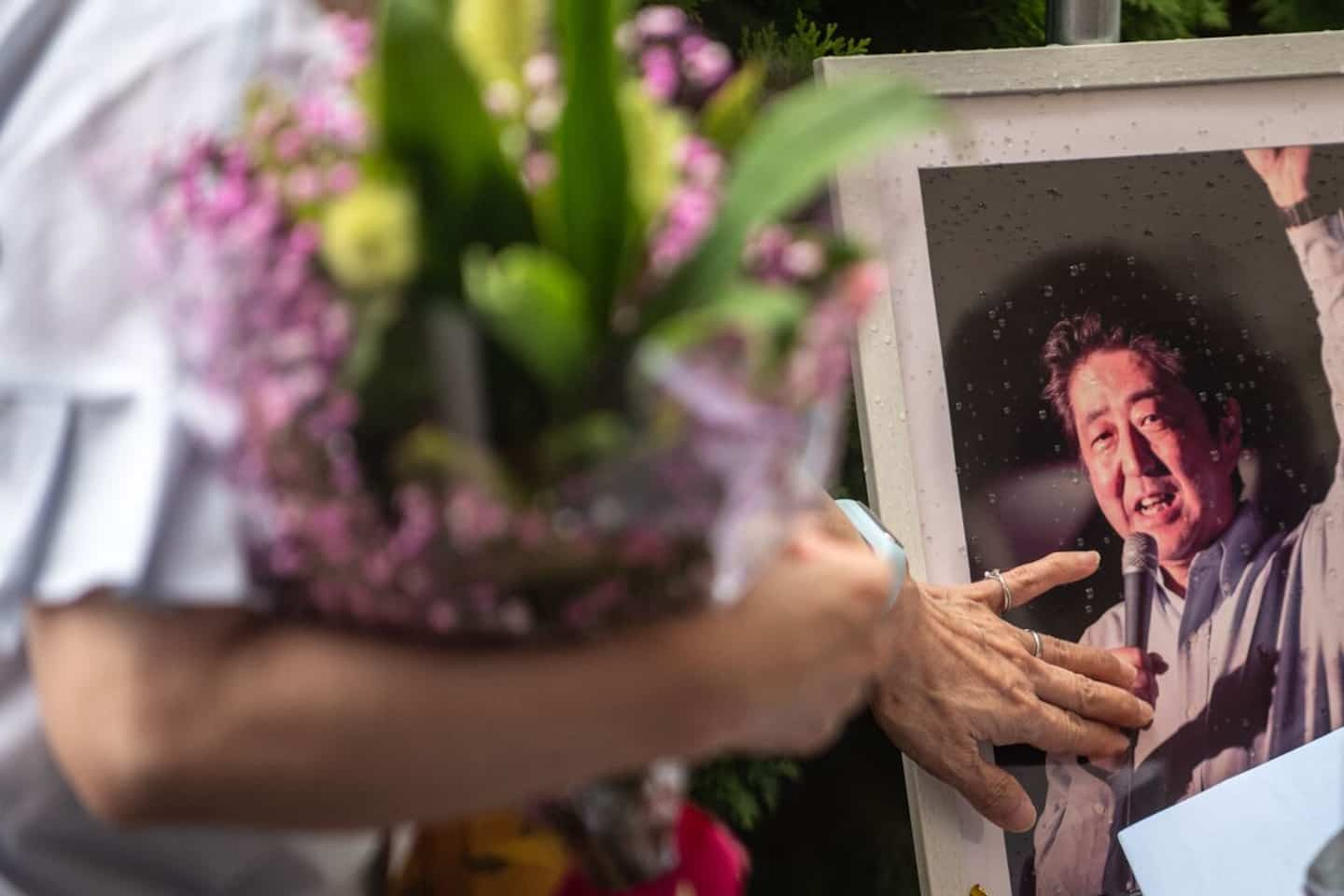 TOKYO | The assassination of former Japanese Prime Minister Shinzo Abe by a man full of resentment against the Unification Church, dubbed "Moon Sect", has revived in Japan old controversies about this religious group cultivating political connections.

Tetsuya Yamagami, the alleged assassin of Mr. Abe, arrested immediately after the facts on July 8, wanted according to the police to a “certain organization” connected according to him to the former Prime Minister.

Local media quickly identified it as the Unification Church. The suspect's mother is a faithful one.

After her husband's suicide, Ms. Yamagami joined this Church in the 1990s and was reportedly soon obsessed with her newfound faith.

An uncle of Mr. Yamagami told Japanese media that his nephew called him for help when he was little, because his mother left his three children alone and without food to attend worship.

She allegedly ruined her household by donating 100 million yen (about $1 million at the time) to the Church, according to this uncle.

Many other families in Japan have experienced similar setbacks.

Followers "are pressured every day to donate," Hiroshi Yamaguchi, a lawyer defending people who consider themselves victims of the Unification Church, told AFP. “They tell you that karma is tied to money” and that donations “are the only way to save your soul”.

This organization, which is now officially called the “Federation of Families for World Peace and Unity” (FFPUM), was founded in 1954 in South Korea by Sun Myung Moon (1920-2012).

It was established in 1959 in Japan, but it especially became popular there in the 1980s.

Japan became a cash cow for this Church, which explained to its Japanese flock that they had to atone for the crimes of the Japanese occupation of Korea (1910-1945).

"They purposely conferred different roles on each country," according to Hotaka Tsukada, a scholar of religions at Joetsu University (Japan). “They have manuals (commercial, Editor's note) to exploit believers”.

In the past, the Church practiced “spiritual sales” in Japan at exorbitant prices: a statuette supposed to give absolution cost, for example, the equivalent of 350,000 dollars.

Since 1987, Japanese lawyers have sued the Church to claim a total of 123.7 billion yen (nearly 900 million euros) in damages for former worshippers.

The organization was condemned several times in the 2000s. But Yamaguchi believes it continues to exert strong pressure on its followers to meet donation targets.

“The FFPUM sometimes calls for donations, but its members choose whether or not they want to give, when and how much,” Demian Dunkley, one of its press contacts, told AFP.

Tetsuya Yamagami allegedly attempted suicide after his mother went bankrupt, and his brother ended his life in 2015.

The shipwreck of his family during his teenage years “disrupted” his entire life, Mr Yamagami wrote to an anti-Unification Church activist the day before Mr Abe was killed, according to Japanese media.

“I cannot approve of what (Tetsuya Yamagami) has done”, but his act “shows how much the Church destroys lives”, estimated during a press conference a former member of the organization in Japan .

Since its inception, the FFPUM has cultivated links with the political sphere, in Japan and elsewhere. Shinzo Abe, but also former US President Donald Trump and former European Commission President José Manuel Barroso gave speeches in 2021 at peace-themed events organized by an NGO close to the Church. .

The Church “seeks to establish relations with all those who are interested in peace” justifies Mr. Dunkley.

But his proximity to people in power would also serve to impress his own followers, according to his critics.

Its founder Sun Myung Moon had dated Shinzo Abe's grandfather, Nobusuke Kishi, who had himself been Prime Minister of Japan in the late 1950s.

And Mr Abe's brother, current Defense Minister Nobuo Kishi, revealed this week that members of the Unification Church had served as volunteers for his own election campaigns.

Opposition parties have launched working groups to examine the Church's practices and its relations with Japanese politicians. 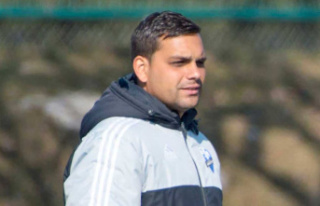