After the European majors, ExxonMobil and Chevron generate colossal profits 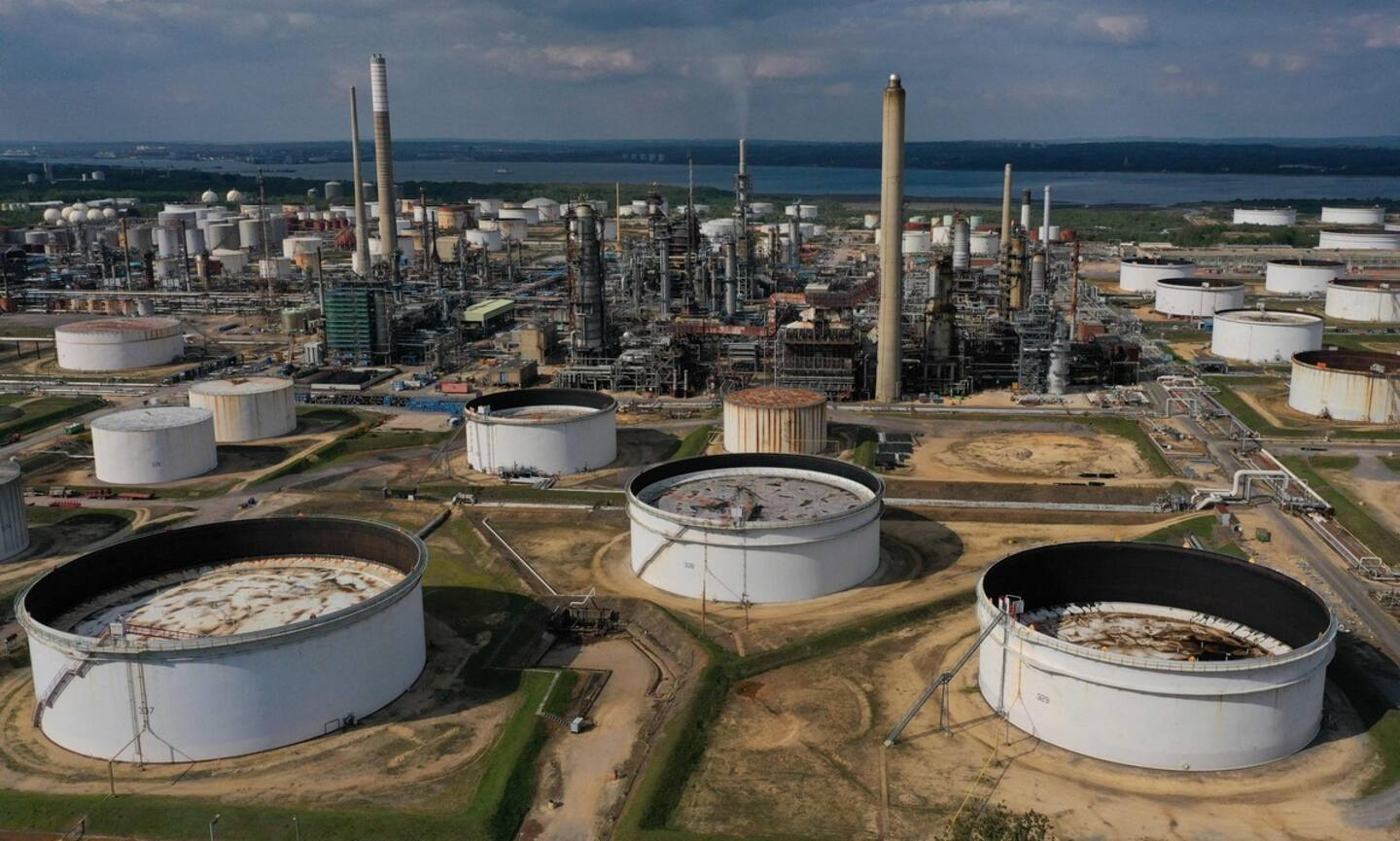 After European majors' 'superprofits', US oil giants ExxonMobil and Chevron posted even juicier third-quarter profits, $30.9 billion between them, exposing themselves to further criticism from the administration American.

ExxonMobil earned $19.7 billion in the period, a level never seen before, while Chevron earned $11.2 billion in profit, just below its record from the previous quarter.

Under the effect of soaring energy prices in the wake of the war in Ukraine, European groups also did well: Shell posted a net profit of 6.7 billion, TotalEnergies 6, 6 billion and ENI of 5.9 billion.

This situation contrasts with that of two years ago, when the fall in energy prices at the start of the pandemic led to heavy losses for hydrocarbon groups.

However, it could rekindle tensions with the US administration, with President Joe Biden regularly criticizing the oil majors for the hefty profits they reap without bothering to increase their production to lower prices for consumers.

As the midterm elections approach, when inflation is the main concern of Americans, his administration is trying to lower prices at the pumps. He thus recently announced that the United States would continue to draw on their strategic reserves, once again scratching the profits of players in the sector.

The American groups, for their part, claim to participate in the collective effort by increasing the volumes pumped in the United States.

But these groups are also under pressure from investors demanding that they limit their spending and from civil society actors campaigning for a reduction in their production in order to limit CO2 emissions.

Like all oil majors, ExxonMobil and Chevron are taking advantage of the recent spike in energy prices.

The latter is settling a little on the crude side: the barrel of black gold listed in New York, boosted since the beginning of the year by the sanctions imposed on Russia after the invasion of Ukraine, has been exchanged over the period between approximately 80 and 105 dollars, which is less than in the previous quarter.

Natural gas prices, on the other hand, rose in Europe, with ExxonMobil pointing out that they were driven by “concerns over supply” in the region “and efforts to inflate inventories as winter approaches”. .

1 Third consecutive increase in GDP in Canada 2 22 rowdy children expelled from a train in Spain 3 Death of Hannah Goslar, one of Anne Frank's best... 4 Escaped from a Swedish zoo, the king cobra Houdini... 5 Iran: new demonstrations, anger stoked by the dead 6 Electricity: “unprecedented” restrictions planned... 7 Body found in Germany on plane from Iran 8 Norway reveals the identity of an illegal Russian... 9 Two days before the elections in Brazil, Trump renews... 10 Russia has completed the mobilization of 300,000 reservists 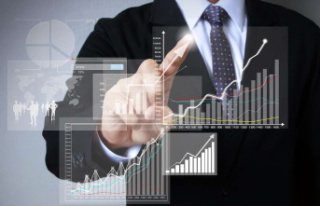