"After the night": bewitching dreamlike epic 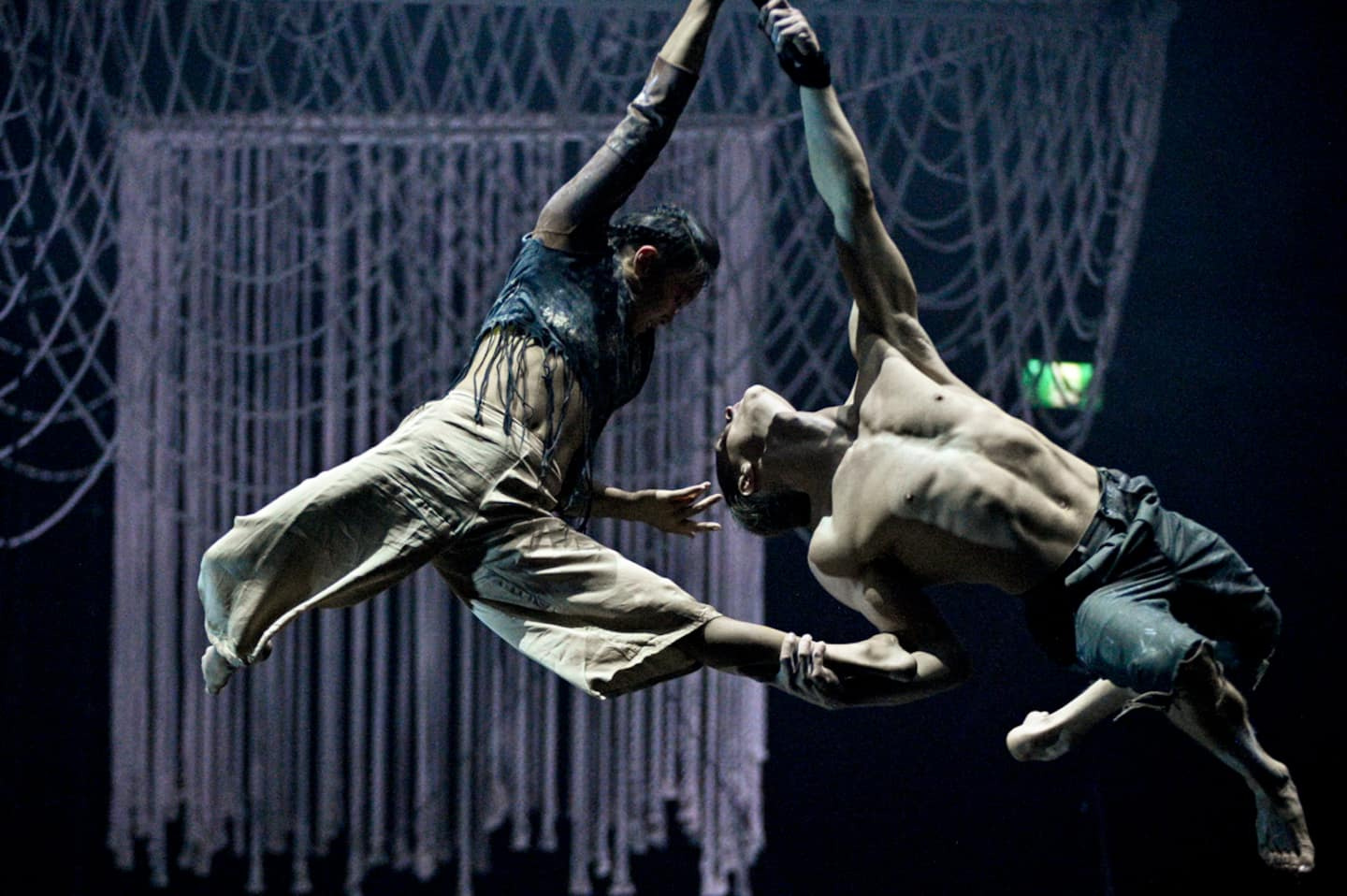 Designed especially for the circular stage, the dreamlike epic directed by Benoit Landry – who has often worked with Cirque Éloize on various projects – is a journey towards freedom and a surge of life. It also marked the kickoff of the 13th edition of the Montreal Completely Circus Festival, which officially begins this Thursday.

On a patch in the center of the stage, decorated like a European rooftop terrace with its tin railings and a few drooping plants, the Montreal band Chances played their electropop pieces throughout the evening, while the circus is articulated around, but also above and below. About halfway through the show, the pellet took off, allowing the performers on the ground to occupy more playing space, especially for the Cyr wheel and acrobatic gymnastics.

In the air, the acrobats used the full height of the room, even appearing and disappearing, on occasion, in the bowels of the ceiling. The aerial acts, with aerial straps, trapeze and rope, are high caliber, and each equally impressive. The public also greatly appreciated these numbers, applauding and roaring warmly for the artisans of Nord Nord Est.

There seemed to be no limits to what these circus artists could do, sometimes leaning on giant macramé chandeliers that hung from the ceiling and acted as podiums or bases from which to launch themselves into the empty.

Between numbers that took place in the air, dancers and contortionists on the ground flexed their bodies in impressive physical feats, in pairs and in groups.

In all, a dozen acrobats and dancers took part in this show guided by the music of the Chances trio, which added a lot of magnetism to the numbers. The communion between the concert and the circus show was also very well gauged.

“Après la nuit” will be presented at TOHU until July 16, while the Montreal Completely Circus Festival continues until July 17. 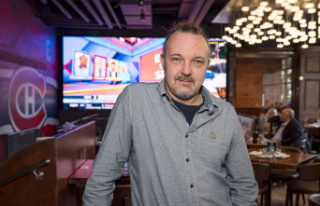