After the pandemic, STBBIs on the rise everywhere in Quebec

While the number of sexually transmitted and blood-borne infections (STBBIs) fell markedly during the pandemic, the return to normal also coincides with an increase in STBBI cases. 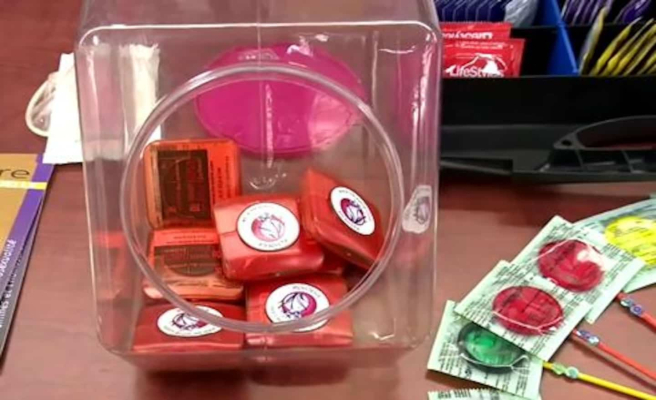 While the number of sexually transmitted and blood-borne infections (STBBIs) fell markedly during the pandemic, the return to normal also coincides with an increase in STBBI cases.

From 2010 to 2020, just before the pandemic, public health teams in Quebec recorded a constant increase in STBBIs. The most at-risk clienteles were young people aged 15 to 24, and young women were the most affected. In addition, 90% of reported cases were related to chlamydia, while gonorrhea accounted for 5% of infections.

During the pandemic and confinement, the drop in contacts and screenings has considerably reduced the cases of STBBIs.

“Whether it was because of the containment measures, because there was less social contact, it is certain that it could have contributed to the phenomenon that we observed”, explained Dr. Julien Michaud-Tétreault, doctor. resident in Public Health.

However, he adds “that we must also keep in mind that there may be other elements that explain this slowdown”.

But in recent months, with the return to more normal life, the number of STBBIs has risen significantly. It is still the 15-24 year olds who are the most affected, and chlamydia is still circulating as much. About 91% of reported cases are affected by this infection.

Public Health insists on the importance of getting tested, especially since in many cases, infected people are asymptomatic.

"Sexual health is part of overall health, I think it's important to take care of it, like you take care of your mental health, your physical health, hence the importance of not hesitating to go to consult if there are changes in our sex life,” added Dr. Julien Michaud-Tétreault.

Screening clinics are available in each of the eight Bas-Saint-Laurent RCMs. Nurses in secondary schools are also trained to answer young people's questions.

1 A forest fire in Parc National de Kuururjuaq 2 Avian flu in the Magdalen Islands: first round of... 3 Justin Bieber suffers from paralysis in the face,... 4 No chicane in my hut: a nice surprise 5 In the dustbins of Pierre Fitzgibbon 6 Better access to free legal services in Quebec 7 “Is this Love?”: Bob Marley invoked as a unifier... 8 Half-hearted “Summit of the Americas” ends with... 9 A reward for Joël Bouchard 10 GNL Québec: an agreement to export natural gas to... 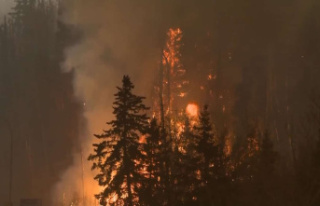