After the pope, Marchand wants to receive Macron

The mayor of Quebec does not hide his interest in receiving the visit of the French president, Emmanuel Macron, soon. 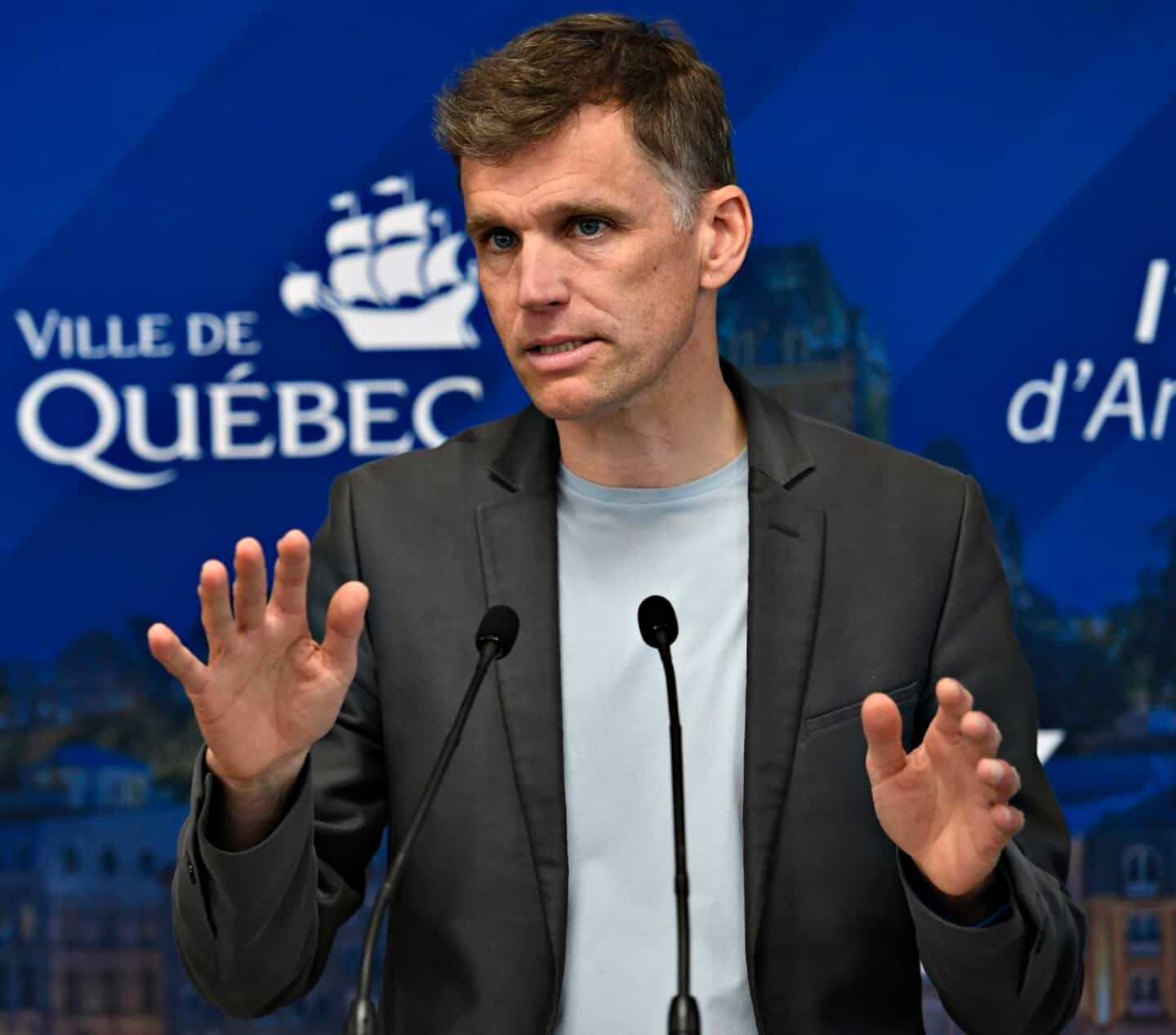 The mayor of Quebec does not hide his interest in receiving the visit of the French president, Emmanuel Macron, soon.

• Read also: Pope's visit is "not a celebration", according to the First Nations

On Monday, during a meeting with Canadian Prime Minister Justin Trudeau on the sidelines of the G7 summit in Germany, the French president announced that he intended to visit Canada “in the coming months”.

It did not fall on deaf ears and Mayor Bruno Marchand began to dream of receiving a second illustrious guest in the capital, after the Holy Father, in July.

In addition, the City of Quebec is preparing to manage gatherings of older people for the visit of Pope Francis, from July 27 to 29. Clienteles who are more likely to have mobility problems or to be victims of discomfort, especially if it is very hot, for example, during the gathering on the Plains.

“It is part of the risks that have been identified,” confirmed Mr. Marchand. The management teams for major events and civil security are impressive and experienced, he believes.

They also contacted other cities that received the Pope, such as Geneva and New York, “to see what we can learn, what we can improve, to avoid the crisis in the crisis. We have to prepare for the worst, that's exactly what we do."

1 Tennis: two athletes from here in the running for... 2 Daniel Alfredsson no longer waited for the call of... 3 Walmart sued for turning a blind eye to fraudulent... 4 Wall Street ends at half mast, undermined by household... 5 Zelensky suggests commission of inquiry in Kremenchuk... 6 A cyclist loses his life at the Panoramique de Chicoutimi 7 Homeowners in Saguenay distraught over the contamination... 8 Granby: mistreatment in a CHSLD persists despite a... 9 British Columbia: Premier John Horgan resigns 10 A big challenge that CF Montreal is eager to take... 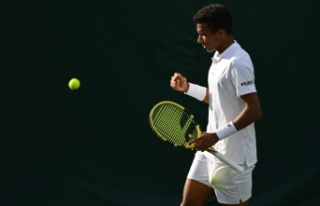 Tennis: two athletes from here in the running for...