After the rain, it's time for good weather across almost all of Quebec

The showers should end Wednesday morning in most areas of southern and central Quebec to give way to generally sunny weather, despite the persistence of a few clouds in places. 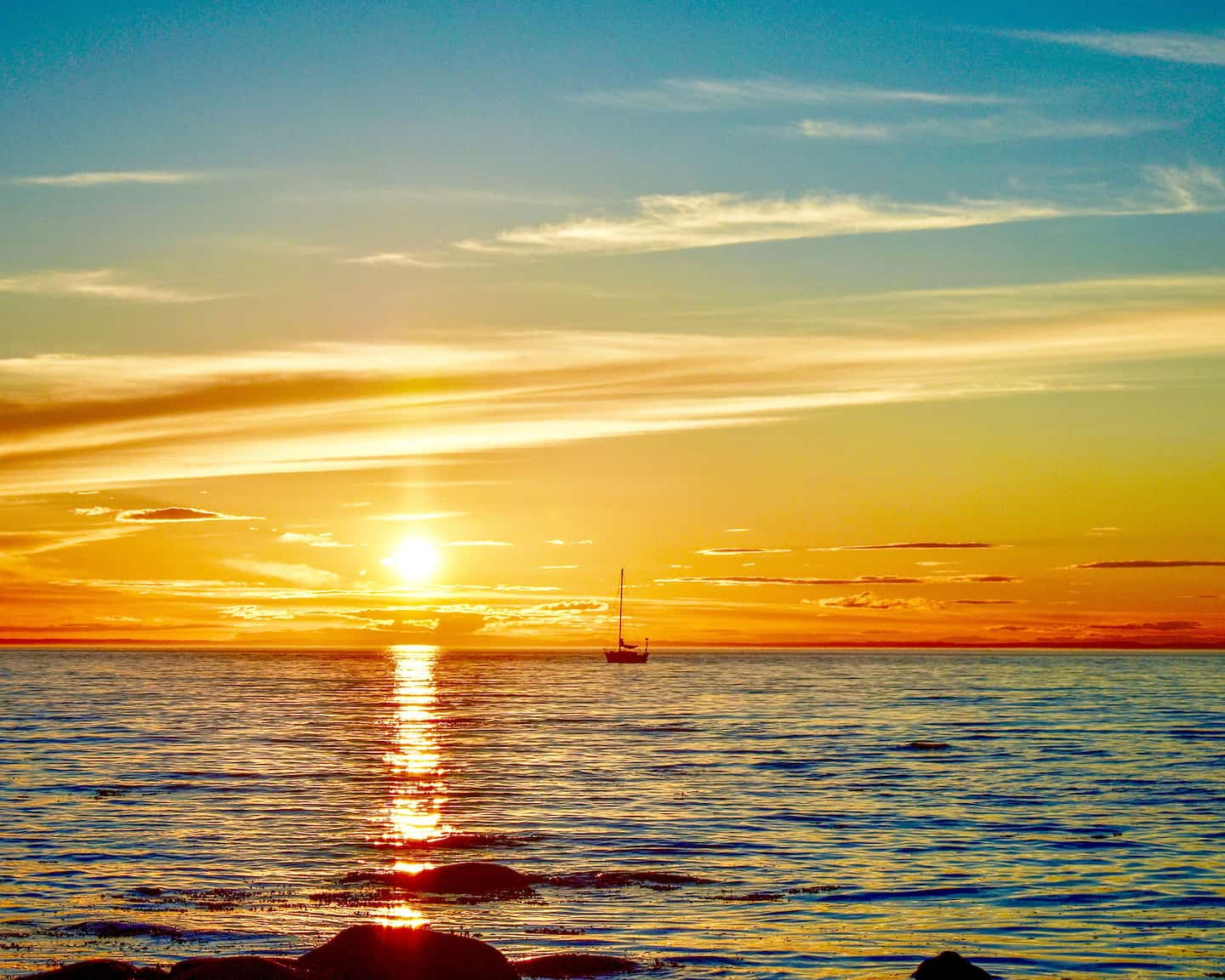 The showers should end Wednesday morning in most areas of southern and central Quebec to give way to generally sunny weather, despite the persistence of a few clouds in places.

In Montreal and Montérégie, the weather will clear in the morning with seasonal temperatures, confirming the adage that says in its wisdom: “after the rain, the good weather”.

This scenario will only occur in the afternoon for the Outaouais and Laurentians sectors, when the sky will be overcast for a good part of the day, but the mercury will drop slightly, according to Environment Canada.

The intermittent rain should end in the morning in the central sectors of the province, from Estrie to Quebec and from Mauricie to Beauce, while light winds with gusts of 40 km/h are expected in the afternoon. midday.

In the east of the province, the federal agency expects variable skies between clouds and sunny weather, all interspersed with intermittent showers, particularly in the Bas-Saint-Laurent and Gaspésie regions.

1 QS at war against secularism 2 Rapists are not all equal 3 The ordeal of Ricardo Lamour 4 A mixed result in the West 5 Port-Cartier–Sept-Îles Reserve, more than fishing 6 Kirk among the best receivers 7 Former Russian President Medvedev talks about the... 8 Palestinian killed in Israeli army raid in occupied... 9 [PHOTOS] 115 dairy cows perish in a farm fire in Montérégie 10 The filming of the Tale for all "Coco ferme"...

QS at war against secularism