Despite the many difficulties it is experiencing with the Réseau express métropolitain (REM), the Caisse has embarked on another train project, this time in Alberta. 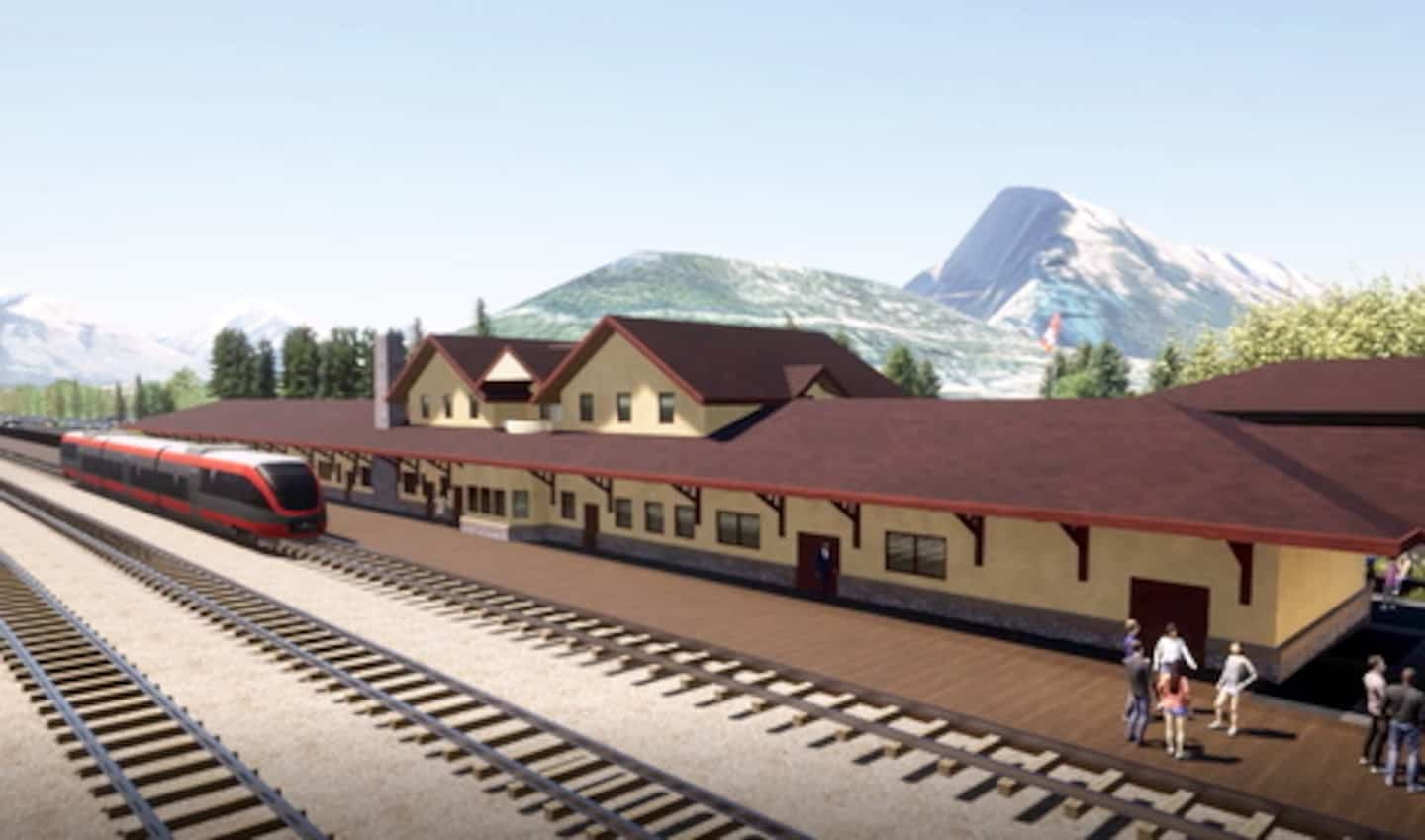 Despite the many difficulties it is experiencing with the Réseau express métropolitain (REM), the Caisse has embarked on another train project, this time in Alberta.

If it sees the light of day, the train could be the first in North America to run on hydrogen.

Valued at $1.5 billion, the project would be 50% funded by the Canada Infrastructure Bank (CIB), a federal Crown corporation. The rest of the funds would come from Liricon Capital, the firm of the Waterous couple, Plenary and private lenders.

Proponents, however, are struggling to obtain the support of the Alberta government, which they consider essential.

Alberta Premier Jason Kenney expressed support for the project last year, but will soon step down after losing support within the Conservative Party.

Liricon and Plenary are asking the Alberta government for $10 million to help fund the design work for the project. The promoters and the BIC promise to share the balance of the bill, i.e. $20 million. Alberta would then be called upon to pay $30 million per year to the train operators.

The project has received the support of four local mayors, including those of Calgary, Banff and Canmore, as well as the CEOs of the five largest Canadian banks.

However, environmentalists are concerned about the impact of construction work on the ecosystems of the national park. Proponents counter that the future train would use the existing Canadian Pacific right-of-way and that the doubling of tracks required for the project would not encroach on park land.

Funds in oil and gas

Adam Waterous is a former Scotiabank fund manager who in 2017 created an investment fund specializing in the hydrocarbon sector. He also owns the Mount Norquay Ski Resort, located in Banff.

Plenary Americas has some 40 completed or ongoing projects in its portfolio.

1 It closes its doors for lack of employees and electronic... 2 Tax debts soon more expensive 3 Philippines: the information site Rappler forced to... 4 A Palestinian killed by the Israeli army in the West... 5 Russia is a 'direct threat' to the 'security'... 6 Boil water advisory lifted in Pointe-aux-Trembles... 7 Ukraine: We are at war with Russia 8 Police deployed to Indian town after sectarian murder 9 Melilla drama: Spain promises 'full collaboration'... 10 Airbnb formalizes permanent ban on parties 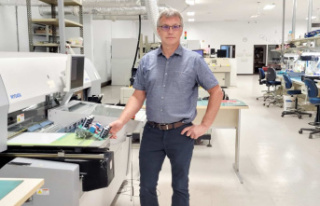 It closes its doors for lack of employees and electronic...