A beneficiary attendant is accused of having sexually assaulted a vulnerable patient in the CHSLD of Terrebonne where he worked. 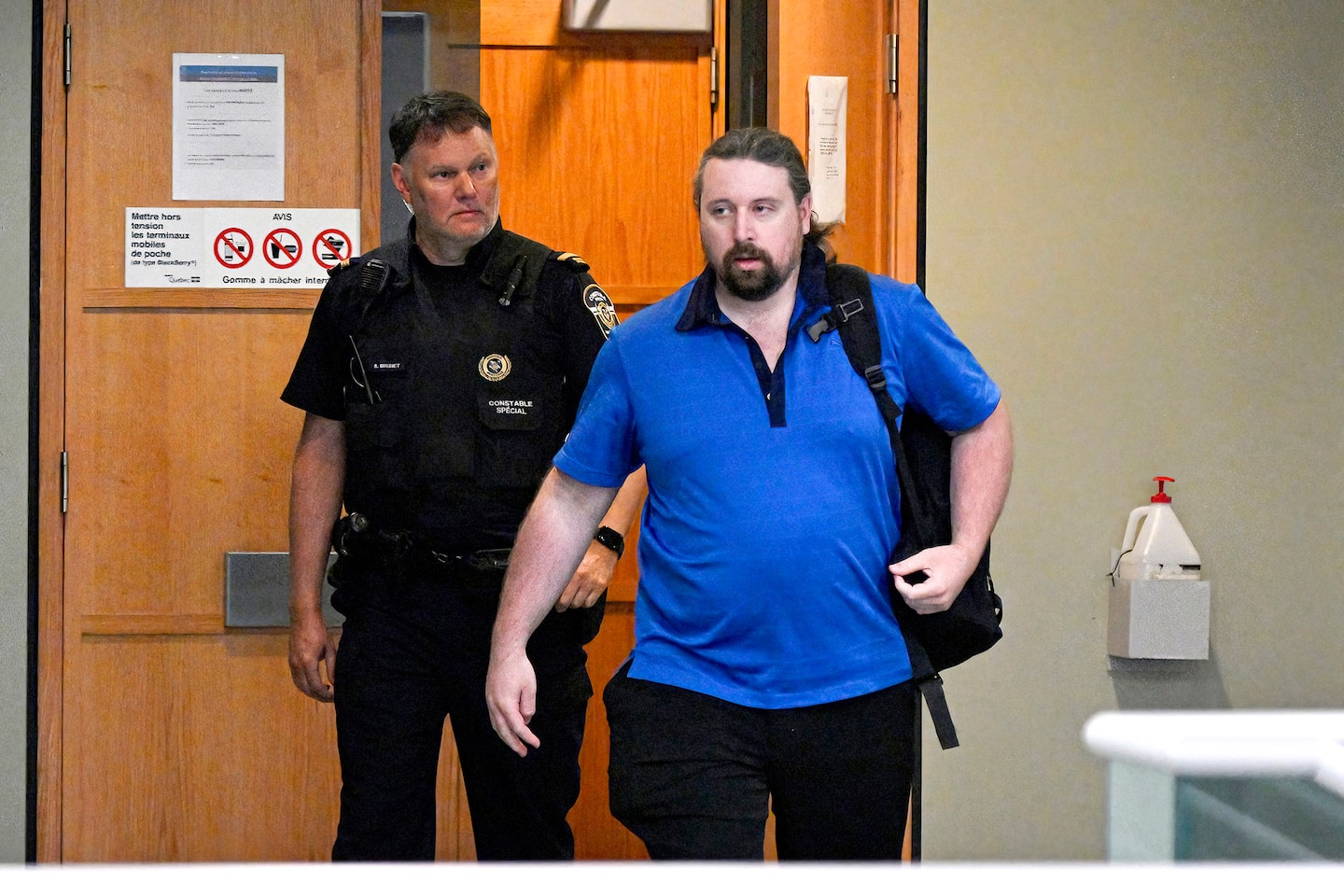 A beneficiary attendant is accused of having sexually assaulted a vulnerable patient in the CHSLD of Terrebonne where he worked.

"He was fired on the spot," says Paul Arbec, president and CEO of Groupe Santé Arbec, owner of the CHSLD des Moulins, where the accused was arrested last May.

Jonathan Aubé, 36 years old and living in Mascouche, appeared Tuesday at the Laval courthouse, where he was formally charged with sexual assault on a victim in his 60s, which occurred on May 7.

According to our information, Aubé was caught in the act by a work colleague, who immediately denounced him. He was then arrested by the police on the spot, then released on a promise to appear.

The alleged crime allegedly took place in the bathroom of the victim's bedroom. On the spot, the police met various witnesses and took samples.

The spokesman for the Terrebonne police department, Captain Joël Lamarche, maintains that "nothing can exclude that these acts were done on other victims". So far, only one complaint has been filed.

Jonathan Aubé had no criminal record.

The owner of the CHSLD des Moulins, Paul Arbec, explains that all the residents were met following the arrest of the beneficiary attendant.

"We didn't find any other victims," ​​he said. But it is not easy to have answers, our customers are losing their autonomy. »

However, he promises increased vigilance with residents.

Mr. Arbec specifies that checks are made before hiring. On Tuesday, he was unable to say how long Mr. Aubé had been hired by the CHSLD.

"It was a shock for the family [of the alleged victim], a shock for our employees, for the person who discovered this scene, a shock for everyone," he laments.

The cause of Jonathan Aubé must return to the judge in September, for the form.

1 Patrick Brown kicked out of CCP leadership race 2 The Superior Court rules in favor of compulsory vaccination 3 Demolitions in La Baie: just a few minutes to recover... 4 FEQ 'will have an impact' on COVID-19 cases 5 To perpetuate the work of Félix Leclerc 6 A 15-year-old teenager from Lévis dies while mountain... 7 Pink martini: a tasty jazz cocktail 8 In Highland Park, a makeshift memorial to mourn the... 9 US senators call for investigation into TikTok and... 10 Race against time to live 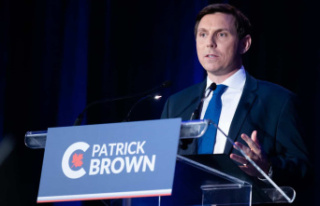