The United States Department of Justice announced on Monday that it had reached a multimillion-dollar agreement with the Uber platform, which was accused of not having adapted its service to people with disabilities. 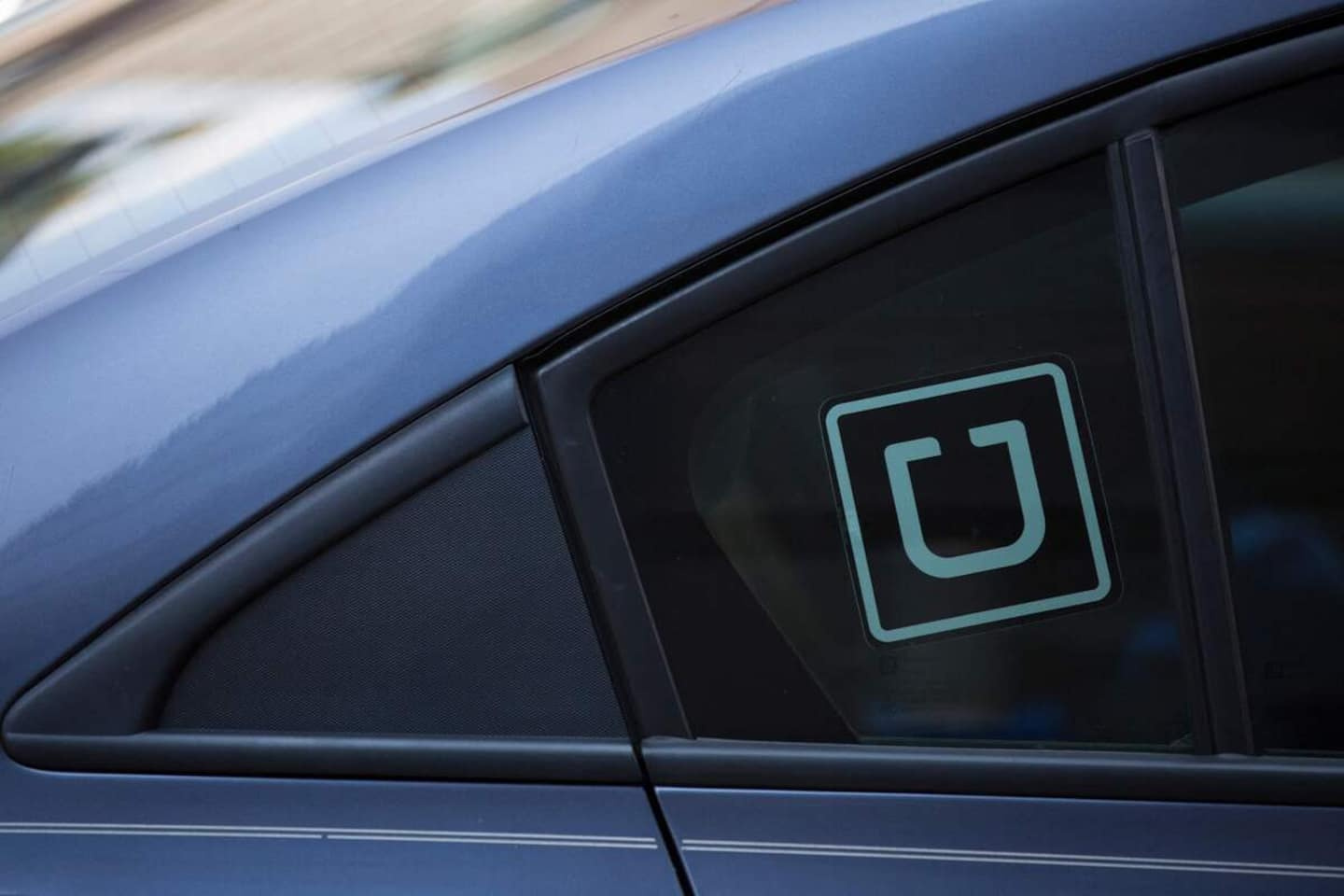 The United States Department of Justice announced on Monday that it had reached a multimillion-dollar agreement with the Uber platform, which was accused of not having adapted its service to people with disabilities.

“Under the terms of this agreement, Uber will offer several million dollars in damages to more than 65,000 users who were charged discriminatory surcharges because of their disability,” the ministry announced in a press release.

Disabled users sometimes paid more for their trips because they could not get into the car quickly enough, because since 2016, Uber had implemented a financial penalty imposed on the customer when the driver waits more than two minutes at the meeting point fixed at the airport. advance (five minutes for Uber Black or SUV customers).

The U.S. Department of Justice sued Uber in federal court in California in November, arguing that "many passengers with reduced mobility take more than two minutes to board or load a vehicle, for a number of reasons."

Drivers cannot change the parameters of the ride and avoid that customers with reduced mobility are penalized.

With this agreement valid for two years, Uber commits to not charging wait times for all passengers who certify that they need more time to board an Uber car due to a disability.

The company will reimburse 65,000 passengers for double the waiting costs they incurred, "which could represent hundreds of thousands or even millions of dollars in compensation".

And it will pay more than $1.7 million to more than a thousand riders who complained about Uber being charged wait times due to their disabilities, plus $500,000 to others. affected individuals, identified by the ministry.

"People with disabilities shouldn't have to feel like second-class citizens, or be punished because of their disability, which was exactly what Uber's wait time policy did," stresses in the press release Kristen Clarke, a senior official within the Department of Justice.

Asked by AFP, Uber said he was "satisfied to have concluded this agreement", and "eager to continue to help everyone to move easily".

“We work every day to improve accessibility for all users, and we encourage passengers with disabilities to use our self-declaration document to be exempt from waiting fees,” she says.

1 Blocked in Russia, the opposition channel Dojd restarts... 2 GHG emissions: Ottawa offers industry-specific system 3 The religious practice of Canadians has been impacted... 4 Montembeault signs a two-year contract extension with... 5 Golf: Trump invites players to "take the money"... 6 A little of the culture of the Penguins at the Canadian 7 Russian fertilizers: support for farmers in the face... 8 The humiliating “fist to fist” Biden-MBS 9 Beauport games room: a multitude of accusations for... 10 Race to Downing Street: Sunak still in the lead, debate... 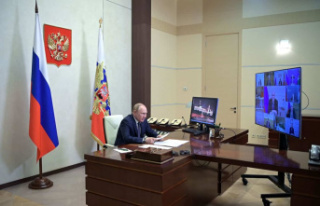