Agreement in principle between Quebec and midwives

After several months at the negotiating table, an agreement in principle has been reached between the provincial government and the Regroupement Les sages-femmes du Québec (RSFQ). 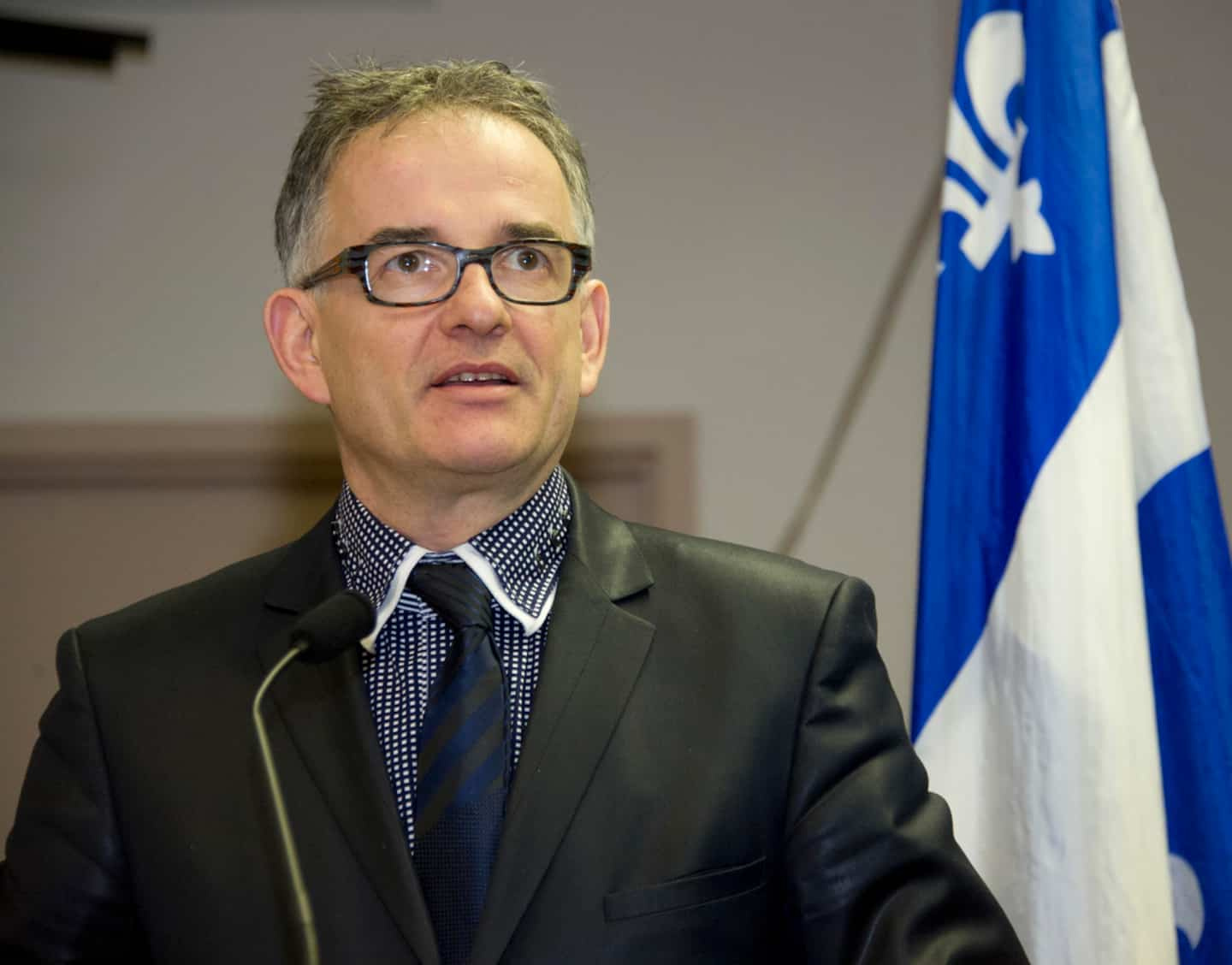 After several months at the negotiating table, an agreement in principle has been reached between the provincial government and the Regroupement Les sages-femmes du Québec (RSFQ).

“Midwives play a major role with future mothers, particularly through the relationship of trust that is established. The measures negotiated will thus allow continuity in the care offered to women throughout the stages surrounding the birth of their child,” declared the Minister of Health and Social Services, Christian Dubé.

The purpose of this agreement is to strengthen the practice of midwifery across Quebec by focusing, among other things, on attraction and retention for the profession.

"[The work of midwives] is precious and allows women to be supported in this very important stage of motherhood", for his part mentioned the Minister Delegate for Health and Social Services, Lionel Carmant, who said he was happy with this agreement in principle.

The details of the agreement will remain confidential until the members of the RSFQ have ratified it.

"This agreement in principle is the result of collaborative work between midwives and our negotiating teams and provides promising guidelines with regard to access to services for the entire population," said the President of the Treasury Board, Sonia Lebel. The latter also wanted to highlight the excellence of the care provided by midwives in the province. 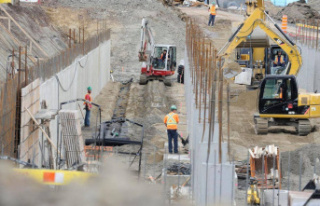