Agropur and the union reach an agreement in principle

Agropur has reached a tentative agreement with the union representing the 250 employees at its plant in Granby, who have been on strike for just over a month. 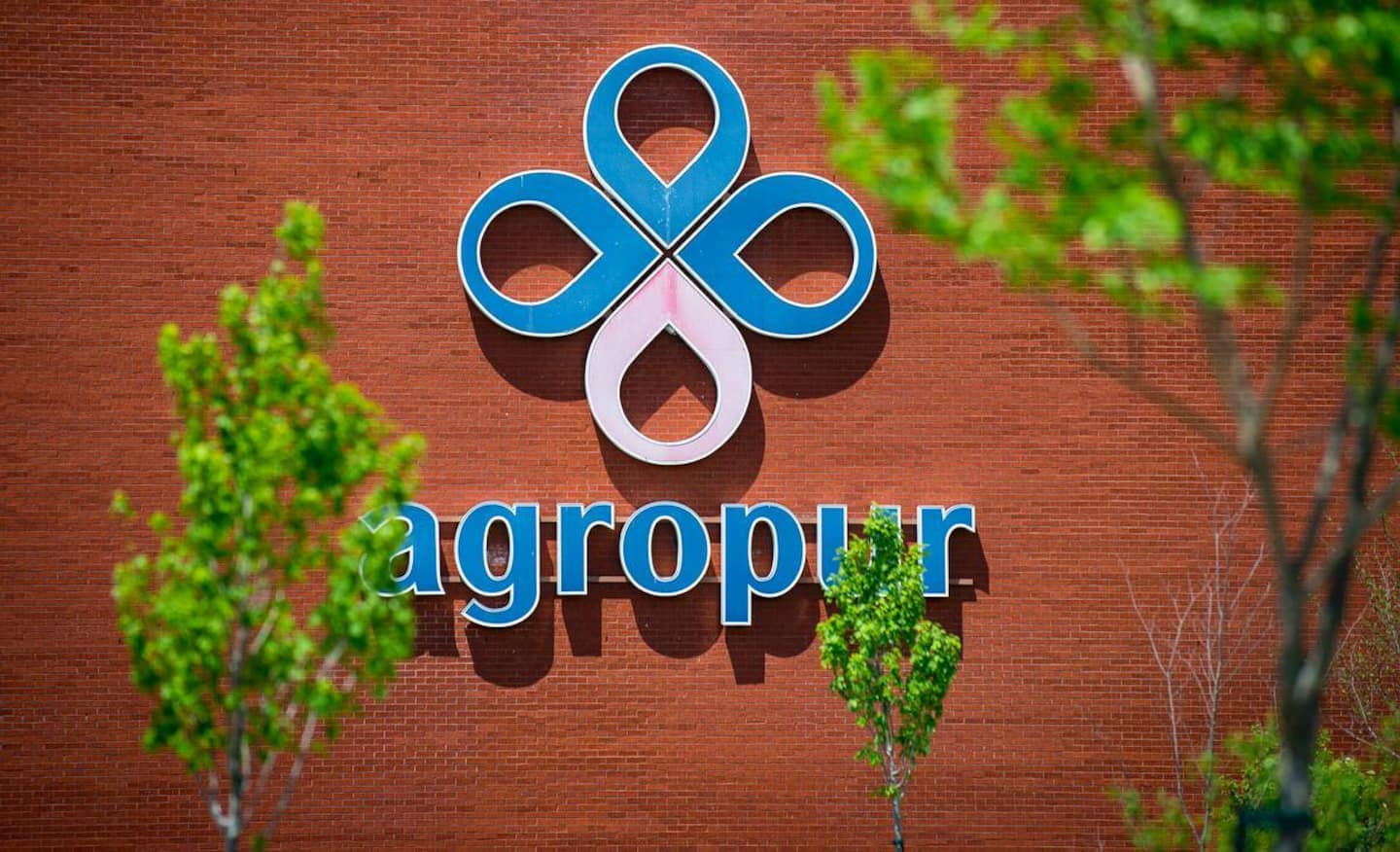 Agropur has reached a tentative agreement with the union representing the 250 employees at its plant in Granby, who have been on strike for just over a month.

• Read also: Labor dispute at the Agropur cheese dairy in Granby: food waste must be avoided

Before presenting the agreement in principle to the employees, the two parties must first agree on a return-to-work protocol, explained Bernard Cournoyer, regional coordinator at the Central of Democratic Unions (CSD), in an interview with the QMI agency on Sunday.

"If we conclude the return-to-work protocol on Monday [the general meeting] could take place on Wednesday," he said.

The union and the employer believe that this tentative agreement should satisfy the workers.

"There are elements in the agreement that allow us to say that we can present it to our members," said Mr. Cournoyer.

“When we have an agreement in principle, it is because both parties agree that what is [inside] meets their demands. And then, we present it to the general assembly which will either reject or accept the agreement.

Remember that the 250 employees of the Agropur cheese factory in Granby have been on strike since June 29 for the renewal of their collective agreement, which expired in July 2021.

The Milk Producers have been putting pressure on both parties since last week to resolve the situation as quickly as possible. "It's time for it to end," said the president of the Producteurs de lait du Québec, Daniel Gobeil, on Tuesday, deploring that the producers bear the costs of this work stoppage.

With a production of 800,000 liters of milk per day, the Agropur plant in Granby must move these liters of whole milk to other plants in Quebec and Ontario for processing, which represents additional costs for producers, processors and transporters.

1 'DC Krypto Super-Dog' jumps to the top of... 2 Death of Nichelle Nichols: Uhura is going to join... 3 A microbrewery vandalized for having received Justin... 4 Music to influence the morale of the pigs 5 A 60-year-old is missing at Lac-Théodore 6 Matt Chapman doesn't stop talking against the... 7 Rocket Morgage Classic: Taylor Pendrith lets the win... 8 A first circuit in the majors for Charles Leblanc 9 Kosovo Serbs block roads leading to Serbian border 10 LIV: Stenson wins Bedminster Tournament 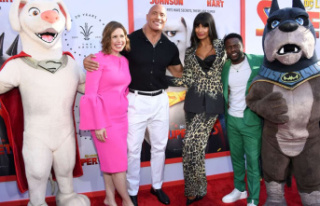 'DC Krypto Super-Dog' jumps to the top of...