Air Canada cuts its loss for the second quarter of 2022 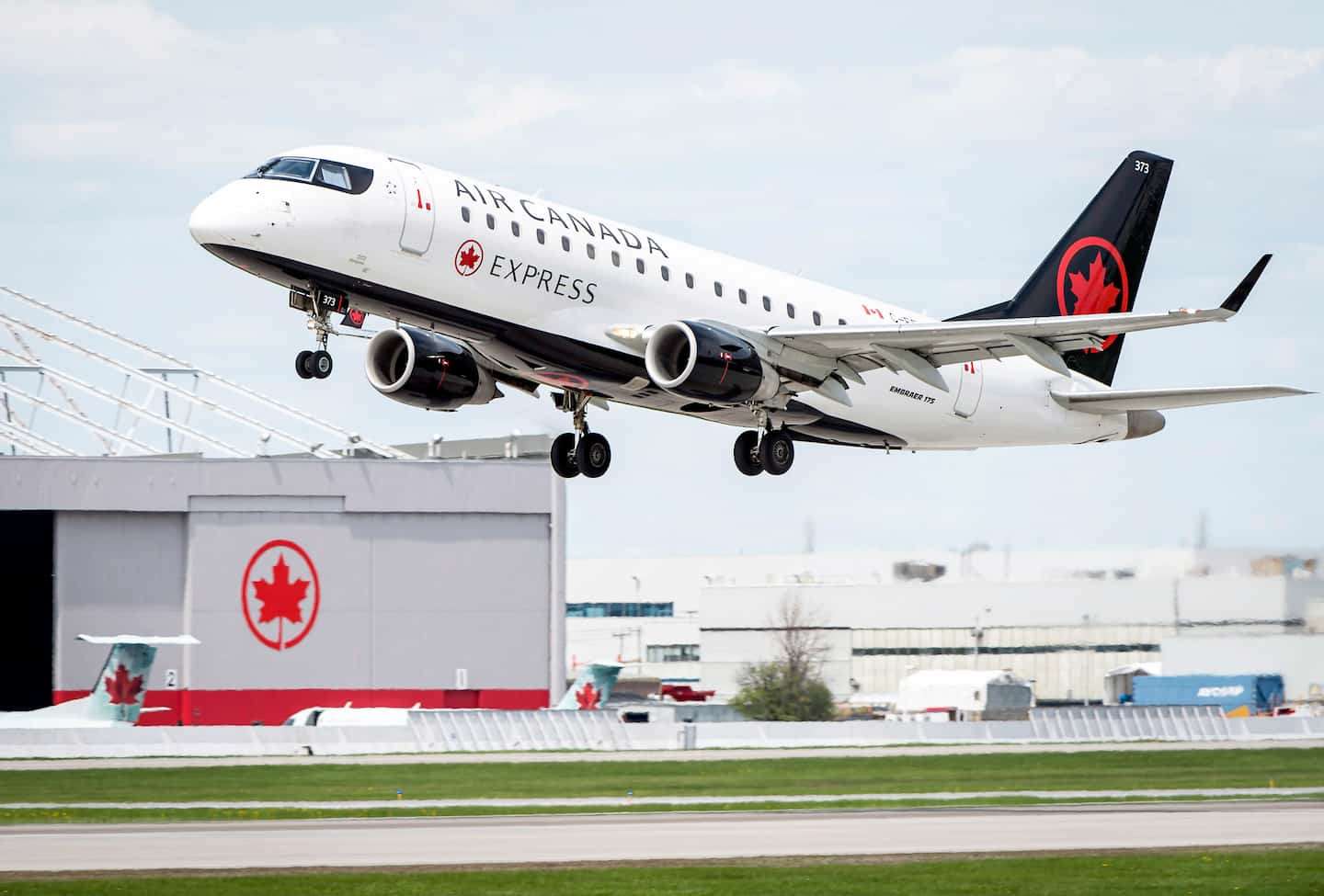 According to Air Canada, this is “the lowest quarterly loss since the start of the pandemic”.

Michael Rousseau, president and CEO of Air Canada, said he was "satisfied" with the company's financial results despite a "very difficult" final quarter operationally.

“Across the globe, the sector is dealing with unprecedented conditions as it barely recovers from the impact of pandemic-related restrictions. The situation is particularly difficult in Canada, where we have gone from an air transport interruption of almost two years to then, in the space of only a few months, rebuilding our capacity to almost 80% of 2019 levels. said Mr. Rousseau.

The airline also said it finalized a contract in July 2022 for the acquisition of two new Boeing 777 cargo planes, scheduled for delivery in 2024. 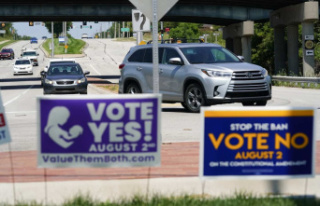 Kansas votes on abortion, a test ballot in the United...