Air Canada: first positive operating margin since the start of the pandemic

Air Canada posted its first positive quarterly operating margin since the start of the pandemic and further reduced its net loss from the third quarter of 2021. 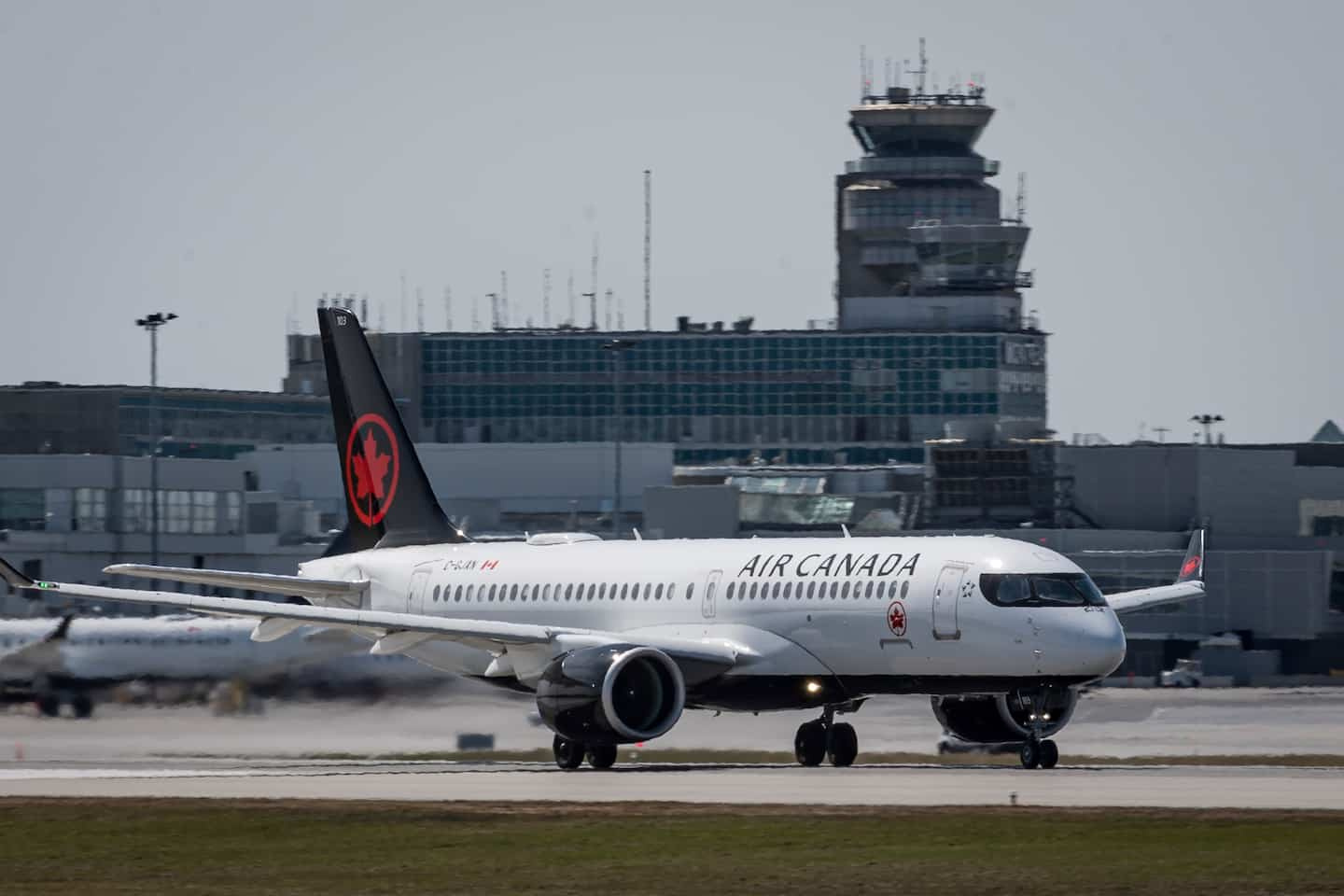 Air Canada posted its first positive quarterly operating margin since the start of the pandemic and further reduced its net loss from the third quarter of 2021.

“We recorded an operating profit of $644 million, as well as a strong operating margin of 12.1%. This is the first quarter since the start of the pandemic where we have recorded a positive operating profit,” said Michael Rousseau, president and chief executive officer of Air Canada, in a press release on Friday.

“Thanks to the hard work of our employees and their commitment, after the difficult months of June and July, we saw a significant improvement in our activities in August and September, with operations now at the same level as 'before the pandemic,' added Rousseau.

The company has returned to flight cancellations and delays this summer. Overwhelmed by the frantic recovery of air traffic, Air Canada had to resolve to cut its number of flights offered in July and August.

“We are well aware that many customers have been affected by disruptions while traveling this summer, and we sincerely regret the inconvenience caused,” the company said.

Air Canada, which celebrates its 85th anniversary this quarter, announced on Wednesday to increase the capacity of its fleet by 15 additional Airbus A220s, bringing its total order for these aircraft to 60.

1 After the European majors, ExxonMobil and Chevron... 2 Third consecutive increase in GDP in Canada 3 22 rowdy children expelled from a train in Spain 4 Death of Hannah Goslar, one of Anne Frank's best... 5 Escaped from a Swedish zoo, the king cobra Houdini... 6 Iran: new demonstrations, anger stoked by the dead 7 Electricity: “unprecedented” restrictions planned... 8 Body found in Germany on plane from Iran 9 Norway reveals the identity of an illegal Russian... 10 Two days before the elections in Brazil, Trump renews... 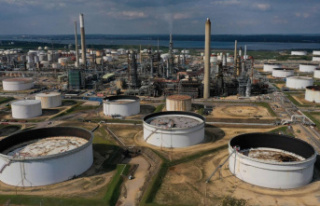 After the European majors, ExxonMobil and Chevron...