Air Canada: Hundreds of flights canceled in one week

More than 500 Air Canada flights have been canceled in a week, data obtained by Le Journal shows. 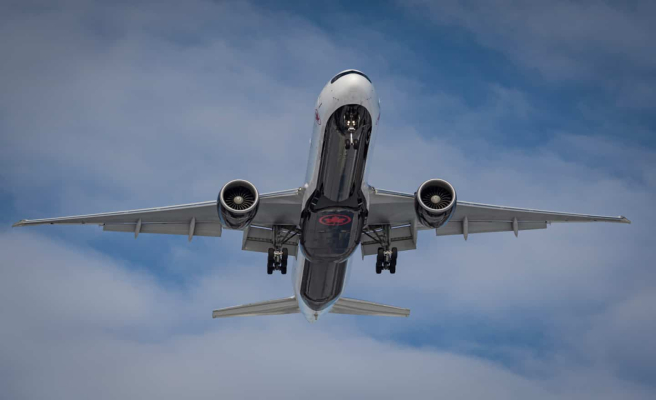 More than 500 Air Canada flights have been canceled in a week, data obtained by Le Journal shows.

According to Curium, an aviation analysis firm, 530 Air Canada flights were canceled from June 1 to June 7 inclusive. This represents almost 6.9% of the flights planned by the airline during this period.

Historically, the proportion of canceled flights at Air Canada rarely exceeds 2% of scheduled flights. During the corresponding period of 2019, just 1.4% of Air Canada flights were cancelled.

As for Air Transat, none of the 375 flights that were scheduled during this period have been canceled.

The situation at Air Canada is mainly due to the current crisis at Toronto's Pearson airport. No less than 360 flights from the Montreal carrier were canceled at Pearson from June 1 to 7, according to Cirium.

"For example, an aircraft held up at a gate longer than scheduled or a flight that is forced to be canceled suddenly can have repercussions on the schedule of the ground staff who maintain the aircraft and on the schedule of crew members, thus disrupting subsequent flights", she illustrates. 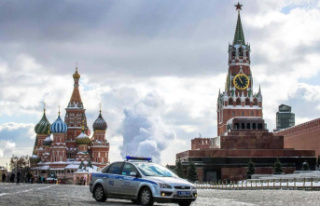