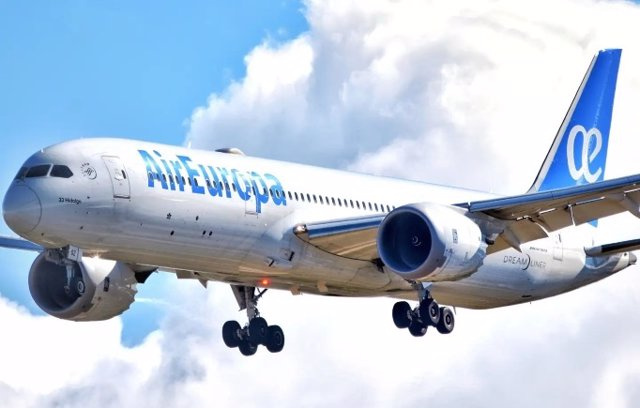 Air Europa has announced that it will fly daily to Córdoba (Argentina) and that with this change in frequencies it will end 2022 with a 24% increase in passengers at the destination and forecasts 32% more seats with an occupancy of more than 92% by 2023 , compared to the 2019 data.

As reported in a statement, the airline's expansion and growth plan, based on the most modern and efficient aircraft such as the Boeing 787 Dreamliner and the Boeing 737, means strengthening the airline's position in the Madrid hub, respond to the increase in demand and recover routes and increase frequencies.

According to the airline, these figures also respond not only to the use of the Boeing 787 Dreamliner, but also to the continuous efficiency work carried out in management that has made them "a trusted brand, with wide recognition in the country ".

Therefore, Air Europa continues to gradually expand its operations and, starting in March, it will increase its frequencies to Córdoba, its second destination in Argentina, going from six flights a week in December to operating a daily flight.

The airline's relationship with Córdoba, which began its route in December 2016 via Asunción, allowed the city to recover its direct connection with Europe and guarantee all traffic a fast and comfortable connection with other European and domestic destinations through those that the company flies through its distribution center in Madrid.

The Commercial Director of Air Europa, Imanol Pérez, has indicated that they are "very satisfied" to continue growing in what for them is a strategic point in South America: "to be able to cover the increasing existing demand, to contribute to their growth and to further strengthen relations with Europe".

1 ACS will build a battery factory for Honda in the... 2 The average affiliation to Social Security will be... 3 Álvarez-Pallete defends the need to strengthen Europe's... 4 The price of electricity rebounds this Friday by 51.6%,... 5 STATEMENT: The increase in forest fires is a permanent... 6 RELEASE: RedHill Accelerates Opaganib Nuclear Radiation... 7 Business loses 1,515 million since 2017 due to theft... 8 María Mendiluce (We Mean Business): "The energy... 9 Congress approves excluding regulated companies from... 10 Endesa approves operations related to Enel for more... 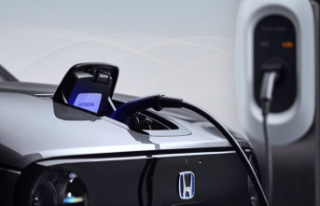 ACS will build a battery factory for Honda in the...