Air France misplaces 75% of their luggage and tries to escape

Putting your luggage in the hold is a bit like playing Russian roulette this summer. 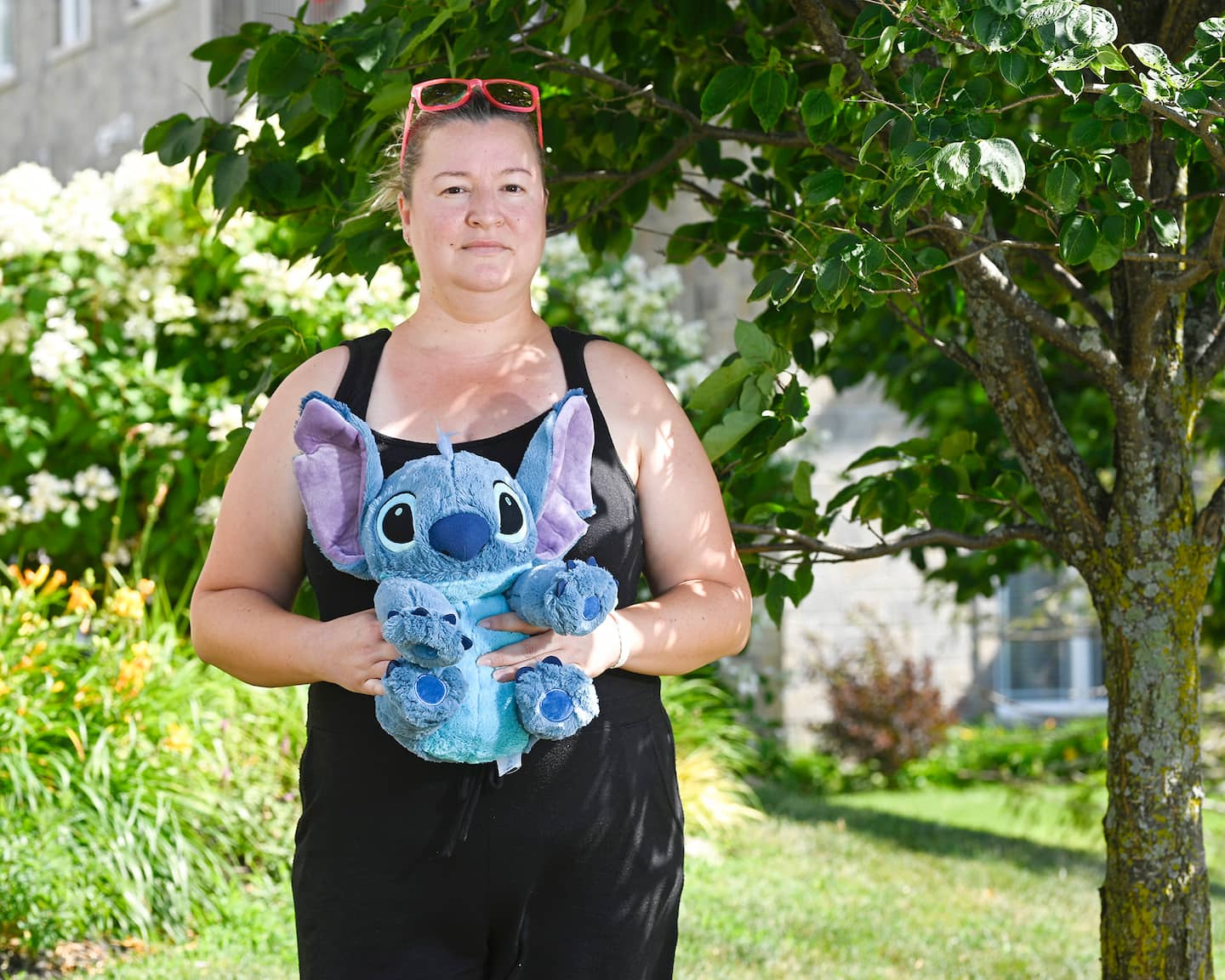 Putting your luggage in the hold is a bit like playing Russian roulette this summer. A couple from Saint-Jérôme can testify to this: during a return trip to Paris. They misplaced six out of eight suitcases.

"With Air France, travel light", laughs Elisabeth Boisgrand, even if "it's not because we laugh that it's funny".

The 39-year-old mother was returning to see her family in the Paris region for the first time in three years. With her spouse and their two children aged 6 and 9, they landed in Montreal Sunday evening at 9 p.m., after 14 days in France.

If, on the way out, Air France managed "to lose only two suitcases out of four", on the way back, it's a disaster. None of their four suitcases flew with them.

"It's disgusting to do that, especially at the price you're paying. It cost us $5,000 for the four tickets and we were stressed the whole time," she said.

On Monday, the nightmare was not over: she had to spend five hours with five different Air France customer service agents to redo her claim.

"Nobody helped me, they were all saying different things," says the French native.

She finally succeeded, and not thanks to these five employees. She also had to fill out a document at the airport, have it stamped by a customs employee, give it back to the employee at the Air France counter.

He was then asked to redo everything for the online claim. She is now waiting for news.

Invoices for everything required

At Charles-de-Gaulle Airport in Paris, where two suitcases were lost, "nobody informed us of anything," says Ms. Boisgrand.

In Montreal, same scenario. After landing on Sunday evening, her partner remained by the baggage carousel while she conducted her investigation.

"Another passenger told me that an employee told him that 80% of the suitcases didn't make the trip," she said.

The irony is that Air France asks to show the invoices for everything in the lost suitcases.

"Do you keep receipts for your old stockings, do you?" she asks jokingly.

At Aéroports de Montréal, it is stated that baggage is the responsibility of air carriers.

It is the carriers' ground teams who have the mandate to unload the aircraft and then place the baggage directly on the carousels.

Air France admits that the number of lost bags is currently higher than normal.

“They continue to be transported to their destination before being delivered to customers. This process may require additional time,” a spokeswoman wrote to us yesterday.

The company also apologizes to affected customers, but blames the airports and "a strike movement by some Paris teams" in the same breath.

1 How to finance my renovations 2 2008 Tokyo killer of 7 was executed 3 Baptist institutions: "accomplices" of Pastor... 4 Diagnoses on the rise in Quebec: Crohn's disease... 5 Japan: search of a former senior official of the Tokyo... 6 Israeli army destroys homes of Palestinians accused... 7 Drop in gas deliveries: Europe must free itself from... 8 Governor General Acknowledges Apology from Pope Francis 9 Airbus tested its A400M transport plane as a water... 10 Japan's Emperor Emeritus treated for heart failure 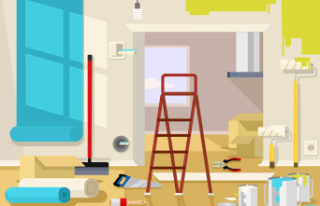 How to finance my renovations