Air quality: the mayor of Rouyn asks for a state administrator, Legault “thinks about different scenarios”

The mayoress of Rouyn-Noranda, Diane Dallaire, asked François Legault to appoint a state administrator dedicated to the air quality file in Rouyn-Noranda, during a telephone interview Thursday afternoon. 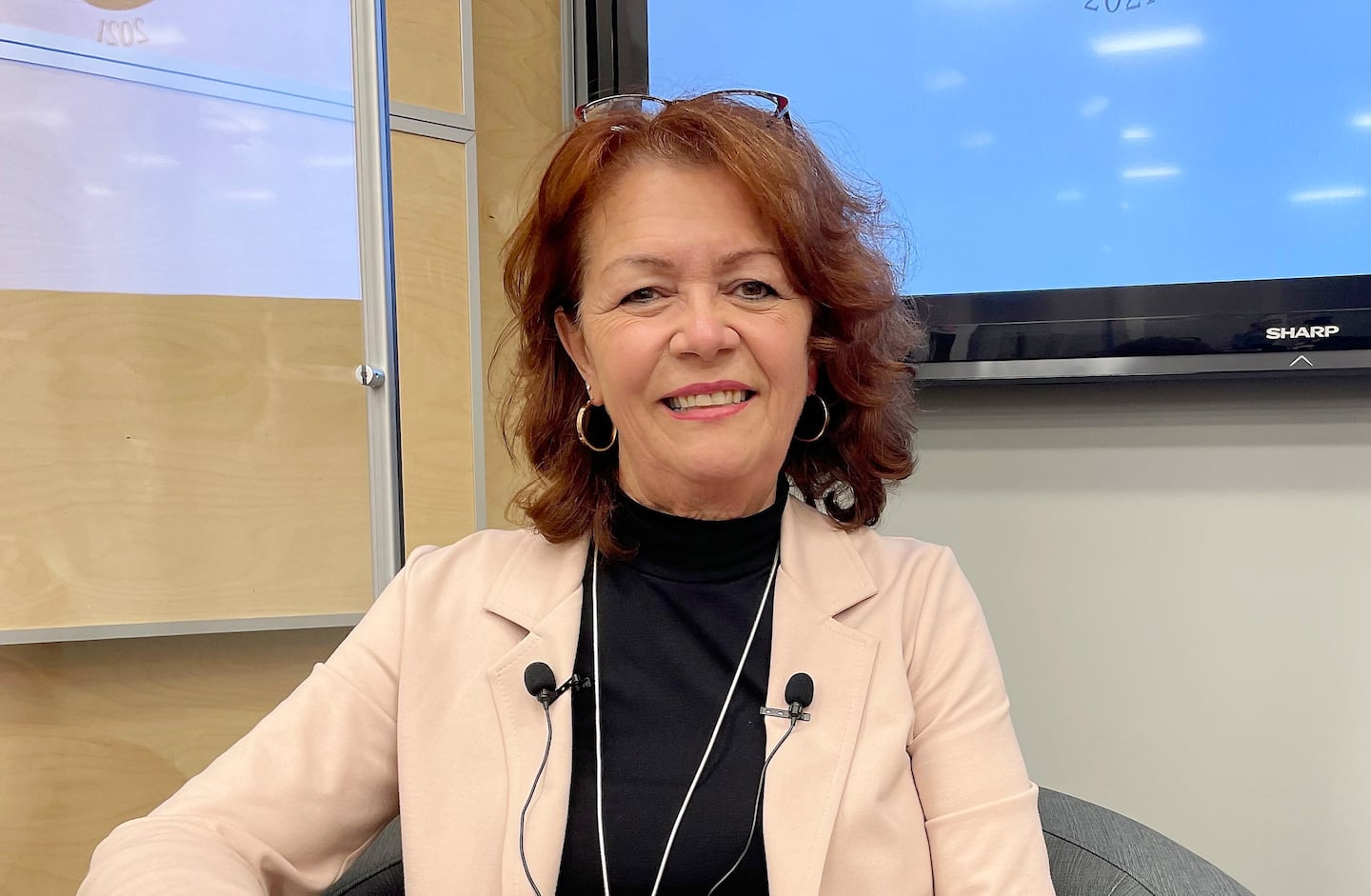 The mayoress of Rouyn-Noranda, Diane Dallaire, asked François Legault to appoint a state administrator dedicated to the air quality file in Rouyn-Noranda, during a telephone interview Thursday afternoon.

• To read also: Horne smelter: a standard for all metals and daily thresholds for arsenic, proposes Charette

After the discussion which lasted about thirty minutes, the Prime Minister judged that this request is “relevant”, let us know the cabinet of François Legault.

“The mayor’s request that the government appoint a state administrator dedicated to air quality in Rouyn-Noranda is entirely relevant. We are currently considering different scenarios to meet this demand and the needs of the citizens of the community,” explained the Prime Minister’s press secretary.

In a press release, Diane Dallaire explained the thinking behind the request for such an appointment.

“This is an unprecedented situation for Rouyn-Noranda. The impacts are major on the health of citizens, environmental health and the development of the city of Rouyn-Noranda. The creation of a post of State administrator ensures that the file remains a priority for the government and that all the ministries coordinate more effectively to move it forward,” she said.

During the interview, the mayoress of Rouyn-Noranda would also have reminded the Prime Minister of the "urgency to act" in the air quality file, arguing that the health of citizens should be a priority.

“I asked the Prime Minister that the City be part of the high-level discussions. The health of the citizens of Rouyn-Noranda is no longer to be taken lightly. The government must exert pressure on Glencore so that the company aims to achieve standards for all metals,” concluded Diane Dallaire.

1 Dispute between neighbors: a man accused of having... 2 Hockey Canada: another group sexual assault allegedly... 3 Volkswagen changes boss and style with the departure... 4 The heat wave responsible for 1,700 deaths in Spain... 5 Trump and Pence in rival rallies in Arizona 6 A settlement could solve the odor problems at the... 7 Ex-Montrealer accused of murder escapes from prison 8 The word "squaw" on borrowed time in the... 9 The reopening in 2024 of Notre-Dame de Paris cathedral,... 10 [PHOTOS] Deadly explosion in a Dorval business 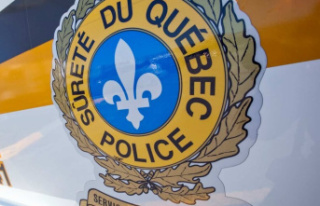 Dispute between neighbors: a man accused of having...