Airbnbs at $2,000 a night instead of accommodations

A building in Griffintown that was supposed to house housing now houses a sprawling apartment hotel where each night costs from $150 to $2,000. 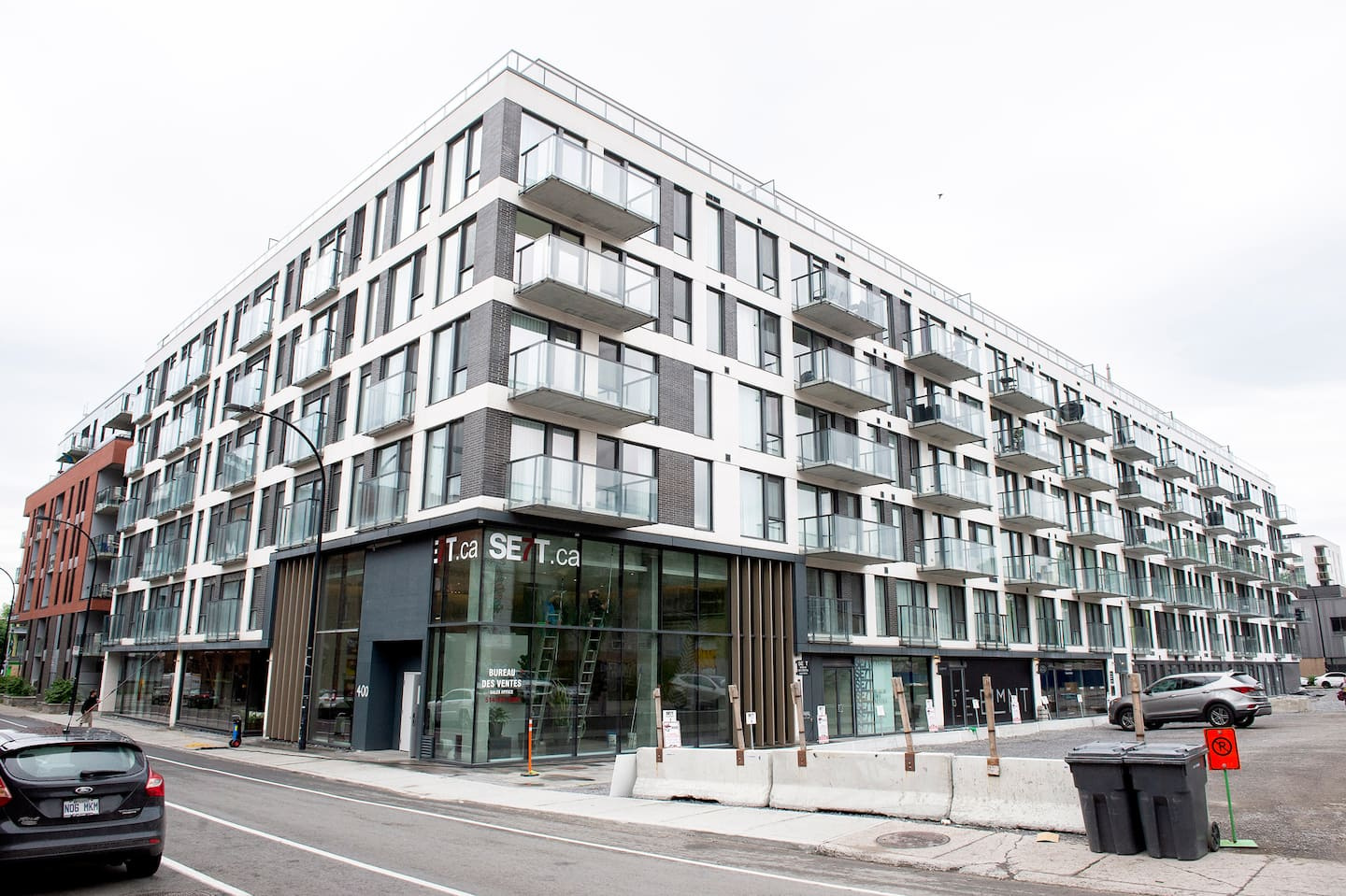 A building in Griffintown that was supposed to house housing now houses a sprawling apartment hotel where each night costs from $150 to $2,000.

• Read also: In the midst of a housing crisis, Quebec lends millions to an Airbnb king

Yesterday, our Bureau of Investigation reported that in the midst of a housing crisis, Quebec will lend $30 million to the multinational Sonder, which specializes in short-term rentals, such as Airbnb.

The firm, whose head office is in the United States, manages the rental of 389 apartments in Montreal.

However, we found that 47 of these apartments are in a building, the Richmond, which should have housed more traditional housing.

In 2011, developer Groupe Dayan requested a zoning change to enable it to transform former industrial buildings in Griffintown into a 300-unit residential project.

This complex was to contribute “to the creation of a new living environment”, can we read in the documents presented to the elected officials of the Sud-Ouest borough in Montreal.

When applying for the building permit for the first phase of his project, the promoter asked instead to build an 84-unit hotel-apartment.

Of this number, 47 apartments are currently managed by Sonder and seven others are for rent on Airbnb by the Dayan Group.

"It's a business decision," said the company's president, Georges Dayan, who did not wish to comment further.

Sonder was thus able to take advantage of the zoning change to settle in Richmond, just before the Sud-Ouest borough considerably restricted the possibility of doing Airbnb-type rentals there.

“Of course years later, with a housing crisis that is there, it is frustrating. There, we are currently making sure that cases of this type, we do not have any. We really regulated, ”says the mayor of the South-West and responsible for housing within the Plante administration, Benoît Dorais.

Since 2019, short-term rentals have been prohibited in the Sud-Ouest except on a short stretch of Notre-Dame Street.

"The hotel-apartment use, in a residential area, was still authorized in 2018. However [Sonder] is today in" acquired rights "", specifies the communication officer of the borough, Anyck Paradis.

“At the time the permit was issued, tourist residences were authorized in this area,” Sonder also defended himself.

In its project of 300 condos, the Dayan Group also committed to building 15% social housing and 15% affordable housing. Forty-seven of these units are to be started this fall.

The Sonder company can operate “hotels” without employees at the reception, even if the current municipal regulations no longer allow it.

According to its permits obtained from Tourisme Québec, Sonder currently operates two “tourist residences”, including the Richmond, and four “hotels”.

Upon visiting, we found that three of Sonder's four hotels do not have an on-site front desk employee.

These are the Gare St-Denis projects, opposite the CHUM, Victoria, in Old Montreal, and Lofts Guérin on Le Plateau-Mont-Royal.

At the latter location, by the time Sonder opened his establishment, the borough had already tried to counter unmanned hotels.

However, the regulations were not specific enough to prevent Sonder from offering its reception-only service remotely.

"A reception had indeed been set up in the establishment, and since the concept of service was not really defined, it was difficult to demand anything at this level", explains the communications manager of the Plateau-Mont- Royal, Michel Tanguay.

This borough therefore had to regulate again to counter projects like those of Sonder.

This is also the case for the Ville-Marie and Sud-Ouest boroughs, which now require hotels to have an employee on duty 24 hours a day.

Sonder had opposed this regulation.

“There has to be a reception, with someone who is there physically in place. Otherwise, it is not compliant, ”underlines the head of housing within the Plante administration, Benoit Dorais.

Sonder can, however, operate three of its hotels under the old regulations, by virtue of acquired rights, the company defended itself.

“For this reason, we cannot speak of non-compliance with our regulations, nor require the presence of an employee 24 hours a day,” specifies Michel Tanguay.

1 How to depend less on your car 2 Long lines to expect this summer at Montréal-Trudeau 3 Business takeovers: the Fonds FTQ fights every day... 4 The invasion of Ukraine benefits crooks 5 Treatment for a rare disease: another victory for... 6 Justice: it slams the door in large numbers 7 The police officer who rescued a stabbed dog adopted... 8 Quebec no longer costs the construction of a 4-year-old... 9 Injections and minor surgeries: increasingly accessible... 10 China: rains kill 10 and evacuate nearly 300,000 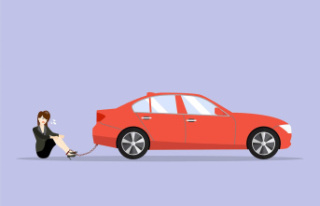 How to depend less on your car