Airbus tested its A400M transport plane as a water bomber

Airbus has carried out tests to transform the A400M military transport plane into a water bomber using removable tanks, which could provide a boost to existing air resources in the face of the fires which are increasing in summer in Europe. 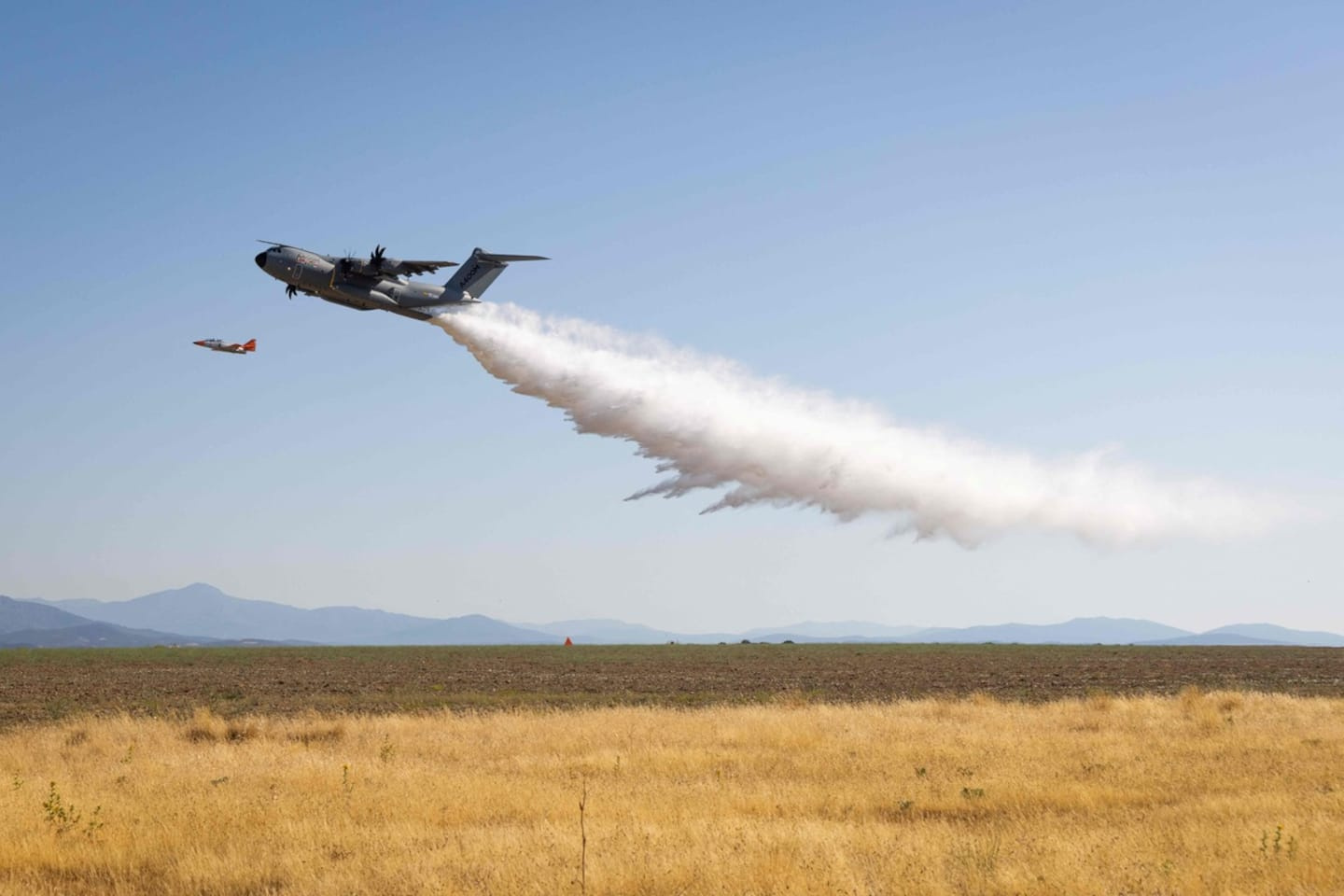 Airbus has carried out tests to transform the A400M military transport plane into a water bomber using removable tanks, which could provide a boost to existing air resources in the face of the fires which are increasing in summer in Europe.

The test campaign took place last week in Spain. An A400M dropped 20 tonnes of water during the day in less than ten seconds while flying at an altitude of less than 50 meters, the aircraft manufacturer said in a press release on Tuesday.

For this, two tanks with a capacity of ten tons each are installed in the huge hold of the aircraft, connected to two huge pipes that come out of the rear ramp of the aircraft.

This kit "requires no modification of the aircraft and is therefore interchangeable with all aircraft in the A400M fleet", according to Airbus, which launched the project nine months ago.

While the multiplication of forest fires since the beginning of the summer puts the European means of fighting fires under tension, Airbus sees in this removable kit, which could be shared between European countries, a useful supplement in the future.

“The objective is not to compete with Canadair but in addition,” said Jean-Brice Dumont, vice-president in charge of military aircraft at Airbus, on franceinfo, which revealed the information with Le Parisien. .

The Canadair has a capacity of 6,000 liters of water – three times less than the A400M – but it can bail out on a lake. The A400M must return to land to load the tanks.

The plane is traditionally devoted to the transport of goods, troops, the dropping of paratroopers or even in-flight refueling.

The aircraft is qualified for night flight and Airbus will carry out tests under these conditions for the water bomber mission, a mission that the Canadair cannot carry out. 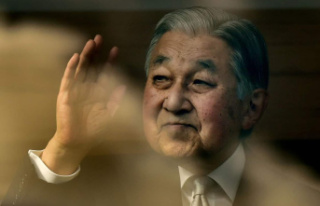