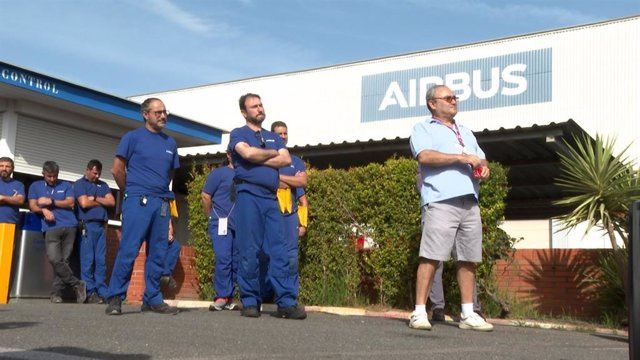 Airbus workers have called a strike in all production centers nationwide starting this Wednesday and until Friday to request a "fair" salary review, according to the level of inflation and the company's "millionaire benefits" .

With these stoppages, they plan to achieve a stoppage of production throughout this week, taking into account that Monday was a non-working day for Airbus and this Tuesday is a holiday, as explained to Europa Press by the general secretary of UGT in Tablada (Seville). ), Manuel Bazarot, and the president of the Airbus Tablada works council (CCOO), Alfonso Mora.

They have pointed out that the collective agreement includes a rise of 1.5%, a figure far removed from the current CPI level, and a salary revision clause in accordance with the company's benefits. "We ask for a fair distribution of the multimillion-dollar profits and for the entire Airbus Spain workforce to be responded to," Mora said.

For his part, the general secretary of UGT Tablada, Manuel Bazarot, has delved into the idea that "the high rise in prices does not affect the workers' pockets." Thus, he has stated that the objective is to achieve a "social and sensible dialogue" so that "the workers do not only assume inflation."

It should be remembered that Airbus recorded a net profit of 2,568 million euros during the first nine months of 2022, a figure that is 3% below the profit of a year earlier.

As announced by the manufacturer, total revenues amounted to 28,119 million euros, 8% more than in the same period last year, of which 7,541 million (15%) come from the defense business.

Adjusted net operating profit (Ebit) was 3,481 million euros, 3% higher than that recorded a year earlier. On the other hand, the reported Ebit was 3,552 million euros (3%).

1 Oryzon reduces its losses by 26% until September and... 2 Cepsa signs an alliance with Etihad to accelerate... 3 Coca-Cola Europacific Partners enters 13,025 million... 4 Repsol will help with up to 150 euros in autogas to... 5 'Black Friday' will generate about 33,400... 6 Calviño proposes holding a debate on digital rights... 7 Social Security will register a deficit of 0.4% of... 8 Calviño believes that the GDP will grow more than... 9 The PNV urges Sánchez to "get the batteries"... 10 Díaz accuses Vox "of being more of the vertical... 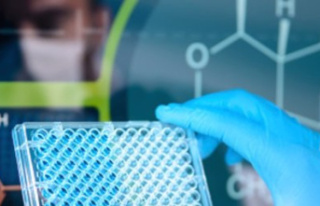 Oryzon reduces its losses by 26% until September and...