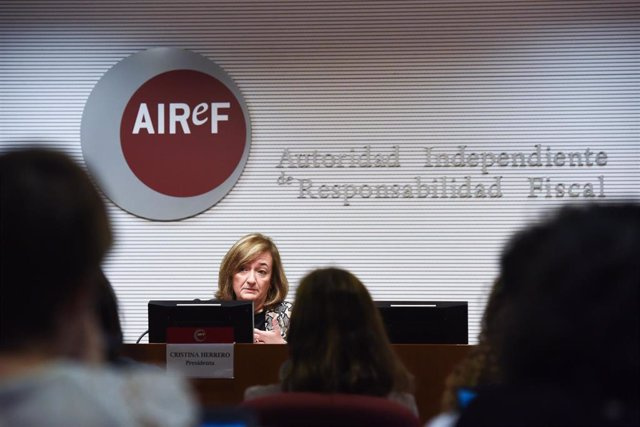 The Independent Authority for Fiscal Responsibility (AIReF) has updated this Monday its tool to compare the economic and financial information between the different autonomous communities, with new indicators of expenses and income, in full debate on the reform of the autonomous financing system (SFA) .

This tool, known as the Interactive Observatory of Autonomous Communities, has now included expense and income indicators that make it possible to determine the position of each community in relation to the rest of jurisdictional homogeneity.

Until now, the Observatory directly exploited the National Accounts data, without taking into account the heterogeneity of competences or the different forms of management of the competences of the communities. This new version makes it possible to compare the variables because duly homogenized series have been established.

The tool, which is already available on the AIReF website, allows an in-depth analysis of the situation of a CCAA through the evolution of variables such as deficit, debt, GDP, income or expenses in recent years. . In addition, you can consult the future forecasts of these variables, make comparisons and download the reports and documents prepared by AIReF for each region.

Precisely, this update of the Observatory has occurred in the middle of the debate on the reform of the regional financing system, and AIReF sources believe that it is a very useful tool to see the position of each community.

In any case, they emphasize that it is a methodology that AIReF had already been using. Expenditure indicators determine, per adjusted inhabitant, the expenditure of each community in homogeneous terms and its position with respect to the average.

The Observatory includes the primary spending indicator, which measures the total spending of each community net of interest per adjusted inhabitant, and is broken down into: total spending on fundamental public services (health, education and social services) and other spending. 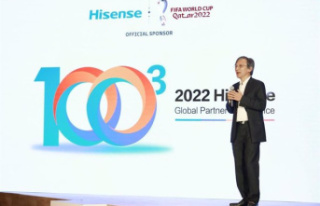