Due to the chaos at airports caused by canceled or delayed flights, more than a third of Canadians who had planned air travel have changed their plans, a recent survey found. 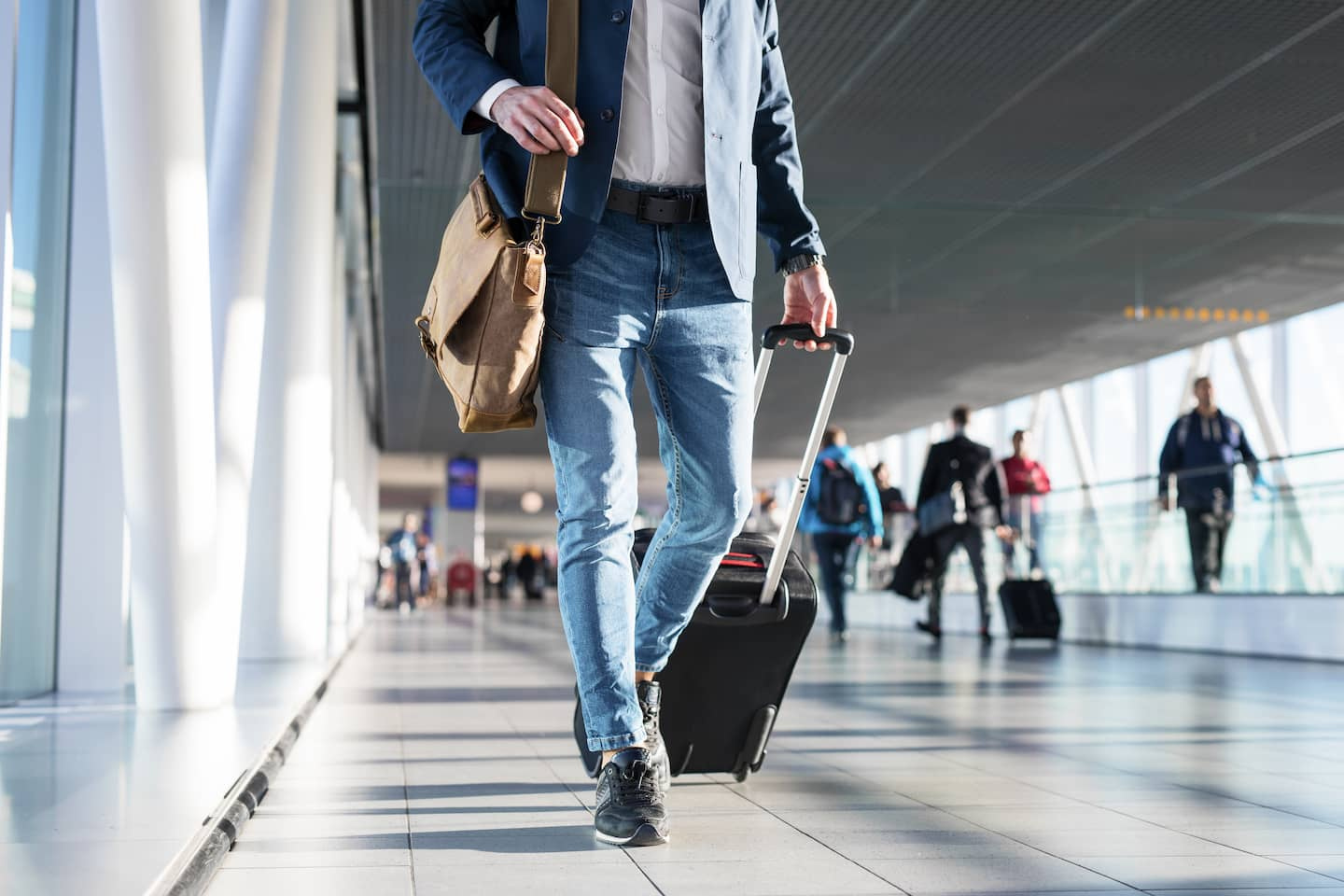 Due to the chaos at airports caused by canceled or delayed flights, more than a third of Canadians who had planned air travel have changed their plans, a recent survey found.

• To read also: Without luggage or medicine, they suffer the chaos of our airports

• To read also: Return of the compulsory random tests of return to the country

According to a survey conducted by the firm Léger on behalf of RATESDOTCA and BNN Bloomberg, 35% of travelers have changed their plans due to the chaos observed in the various airports of the country.

Among these people, 56% chose to postpone their trip while 18% opted for another destination and 13% said that an airline changed their itinerary or canceled their flight. As for the remaining 13%, they admitted to preferring to take the car rather than the plane.

These results are hardly surprising as many vacationers are experiencing all kinds of difficulties this summer, from delayed flights to even lost luggage.

In Montreal, for Thursday alone, there were 286 delayed flights and 13 canceled flights, according to data from Flightaware.

According to data compiled by the American news channel CNN using the Flightaware website, Pearson International Airport in Toronto had the most delays, with 54% of flights departing later than expected. The city is also the fourth airport with the most cancellations (6.5%).

Earlier in July, Greater Toronto Airports Authority President Deborah Flint told CP24 that the situation is gradually improving at Pearson Airport, but it may take a while before does not return to normal.

“We are having difficulty with the restart this summer, here at Toronto Pearson and at many airports across Europe and in the United States as well. We are seeing both the restoration of the workforce across the system in airlines and government agencies and we are seeing improvement,” she explained.

The probe was carried out among 1516 Canadians.

1 Four months in Romania for soldiers from the Bagotville... 2 Murder in Bécancour: the accused is released pending... 3 Rouyn-Noranda–Témiscamingue: a CAQ candidate withdraws... 4 The Lac-Saint-Jean International Crossing is back 5 It's time for the Commonwealth Games! 6 Jozy Altidore moves to Mexico 7 Wall Street ends July on a high note, its best month... 8 Tourism on the rise in Bas-Saint-Laurent 9 A residential building in flames in Laval 10 Without housing in Drummondville: the City “is not... 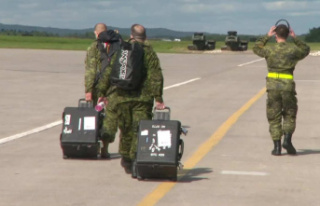 Four months in Romania for soldiers from the Bagotville...