Airport Chaos: The Journey of a Lost Suitcase

A British Columbian has gone through a whole series of adventures to recover, thanks to an AirTag, his suitcase lost during a trip. 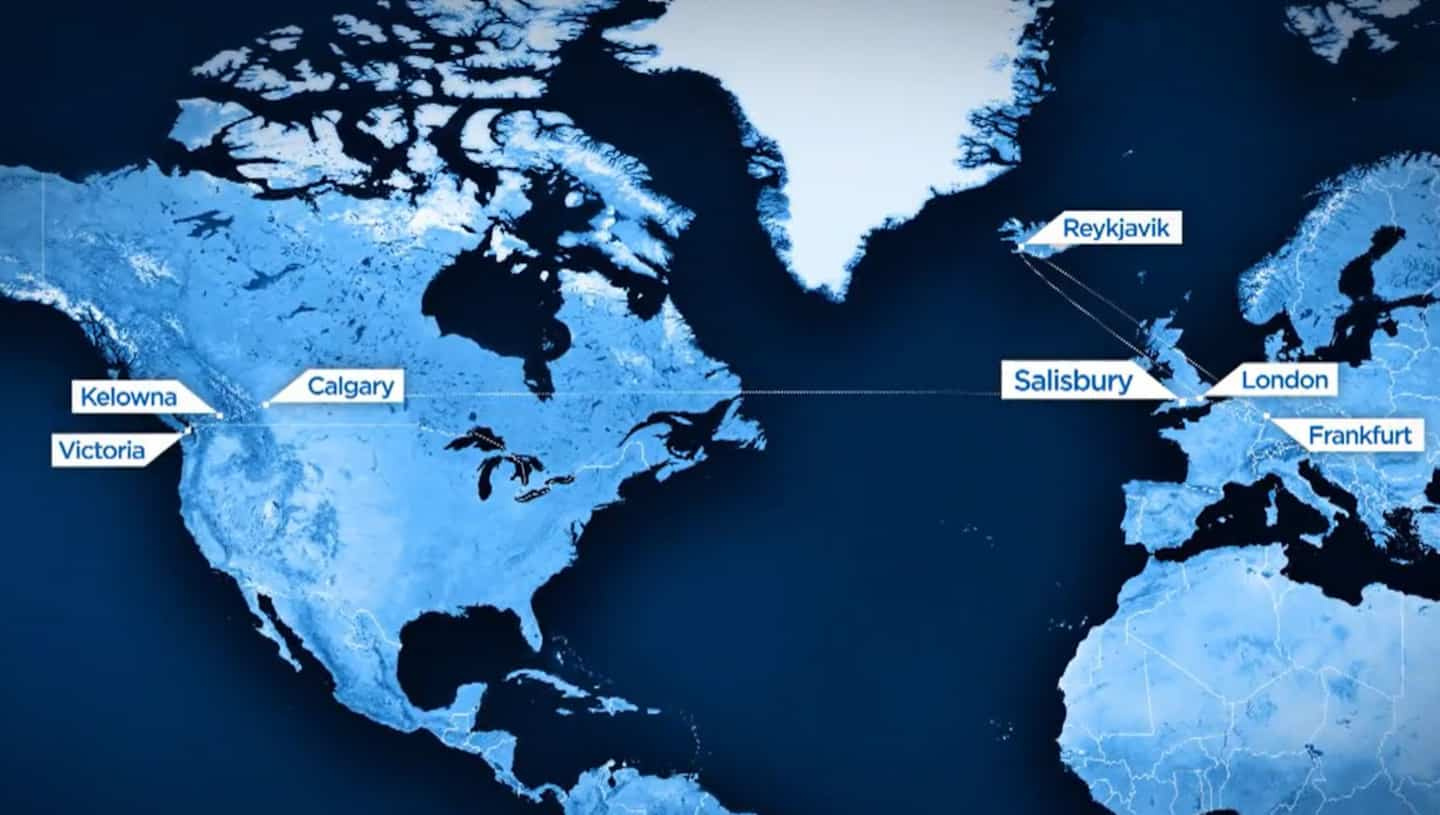 A British Columbian has gone through a whole series of adventures to recover, thanks to an AirTag, his suitcase lost during a trip.

Carl Cooper decided to put an AirTag in his luggage before leaving for Europe. “It was another great idea from my wife [...] and it certainly spiced up the trip, the adventure. My bag had a great time,” he said in an interview with Global News.

Curious to see where his bag was, he went to his locator app and found that he hadn't tracked it. While he was in Vancouver, his suitcase was in Victoria.

A supposedly impossible situation, as WestJet has no flights to that city, Mr Cooper was told. However, the latter had proof that his belongings were indeed there.

After a brief stop in Calgary, the suitcase eventually made it to London, England, but Carl Cooper was no longer there. This is when the real adventure began for the bag which went to Reykjavik, Iceland, then to Frankfurt, Germany, before returning to London.

The journey took a strange turn when the bag traveled by car to a small town in England. Faced with this situation, the man wrote to WestJet on Twitter, sharing a photo of the location.

"Hello Carl: Don't worry. Your suitcase is on its way, it just wants to visit the world first,” he was told.

But the AirTag showed a whole different story. Indeed, his suitcase was delivered to a house in Salisbury, England. "I sent another Twitter message to WestJet and they replied, 'Hi Carl, the suitcase seems to be taking a break,'" he explained.

Faced with this lack of cooperation from the airline, Carl Cooper contacted the local authorities who went to collect his luggage.

“They sent an agent who knocked on the door and the person said 'the delivery company came and left this bag. It's not mine. I have no idea [whose he is],” the British Columbian said.

Doing business with a private delivery company, he finally got his suitcase back. Lesson learned, he put his valuables in his carry-on to get home.

Contacted by Global News, Denise Kenny, spokesperson for WestJet, said she could not speak to Mr. Cooper's specific case, but would take a look.

"We are sorry to learn of Mr. Cooper's recent experience with his suitcase and we sincerely apologize for the impact it had on his trip," she said.

1 Patrik Laine thrilled in Ohio 2 Fire on a ferry: an investigation opened in Prince... 3 A student creates an army of 10 million frogs 4 MLB: a crazy match among many others... 5 Drake confesses his crush and asks for help on Instagram 6 22 dead after floods in Iran 7 First public execution in two years in Iran 8 Pruneau adapts to his new role 9 Benoît Archambault returns to childhood 10 Tele nostalgia: solace and freedom 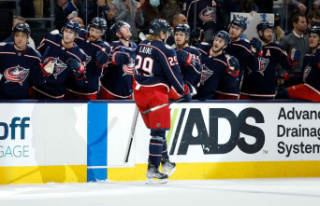