Airstrike on Kyiv, according to the Ukrainian army

An airstrike was underway Monday at dawn in Kyiv, placed on high alert, the city's military administration announced on Telegram. 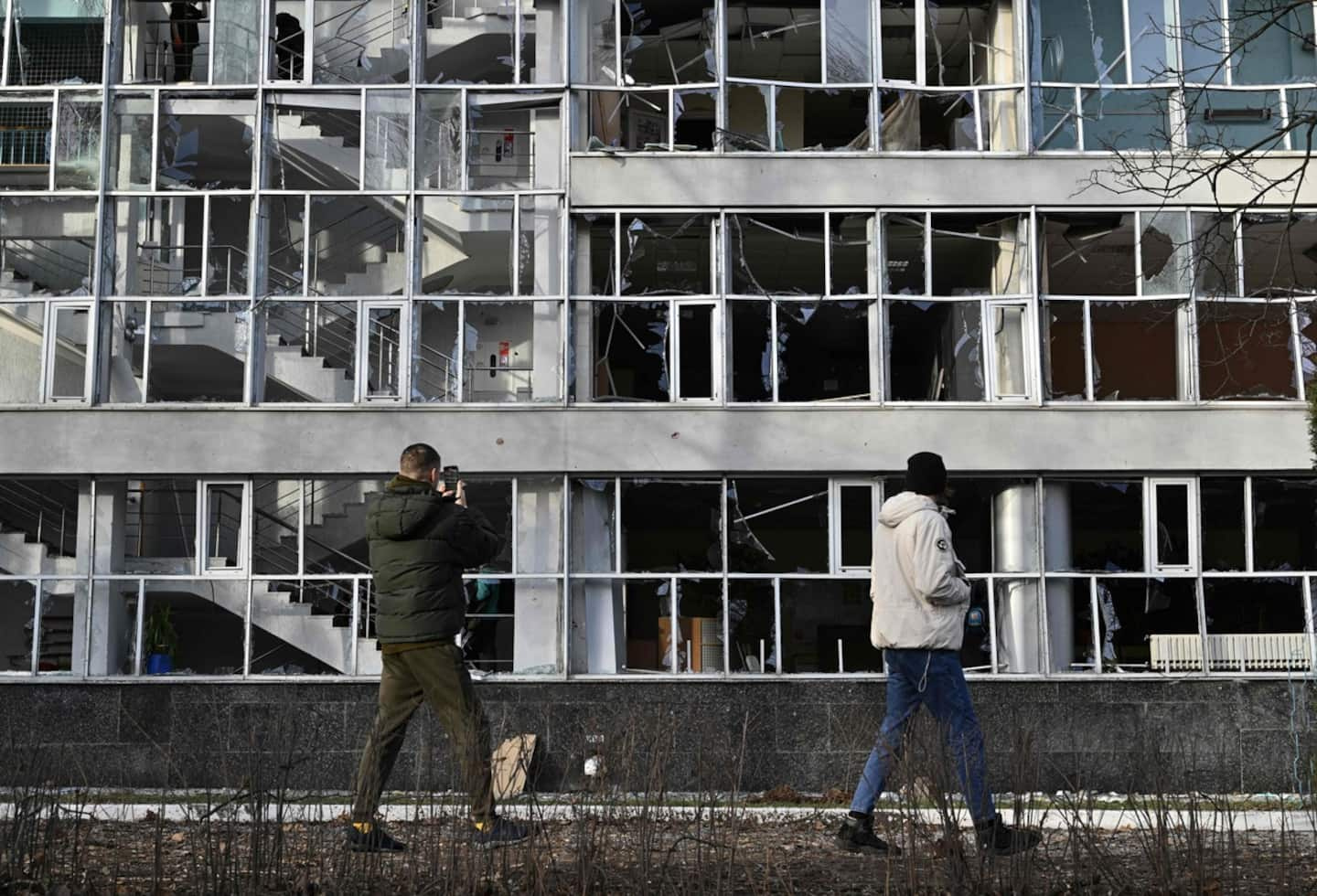 An airstrike was underway Monday at dawn in Kyiv, placed on high alert, the city's military administration announced on Telegram.

• Read also: Explosion in Kyiv just after the start of the New Year

“Stay in the shelters!” asked Sergei Popko, head of the Kyiv city military administration. "All emergency services are on the way," wrote kyiv mayor Vitali Klitschko, who reported explosions in one of the capital's districts.

1 David Pastrnak pays tribute to the Red Sox 2 Syria: Damascus airport out of service after Israeli... 3 Climate change: melting snow threatens crops 4 Ontario: consult the pharmacist for certain health... 5 Estrie: a piece of history for sale in Racine 6 Senators start the year strong 7 Sports betting: Monday's best offers on Mise-o-jeu 8 The body of Benedict XVI exposed to the faithful at... 9 Bodybuilding as a "prayer": on Instagram,... 10 Brazilians bid farewell to legendary footballer Pelé 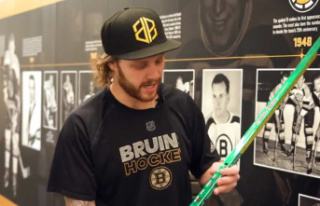