AK-47 smuggler quickly back behind bars

A dangerous Montreal arms dealer who sold AK-47s on the web is sent back behind bars for resuming criminal activities just weeks after being released from prison. 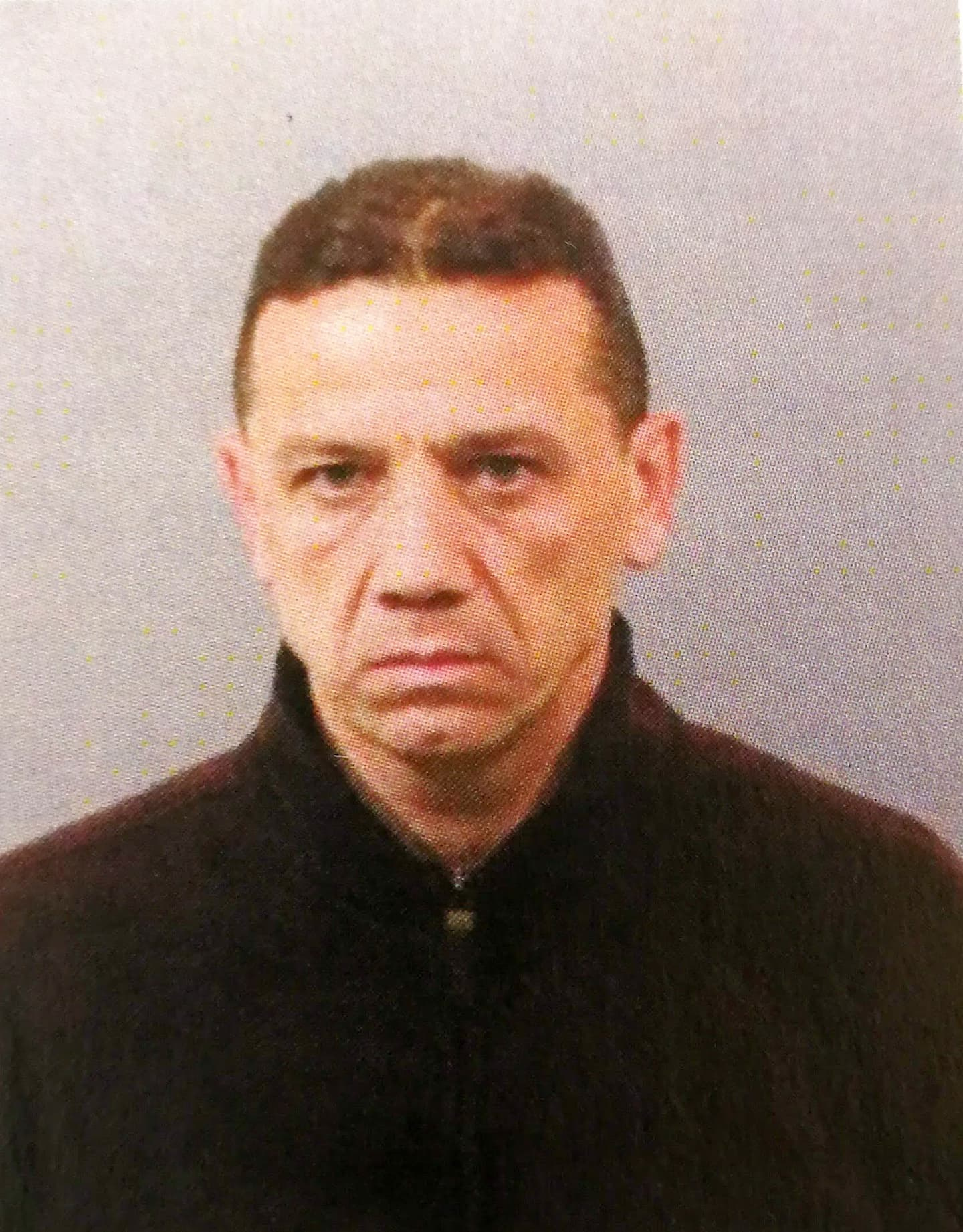 A dangerous Montreal arms dealer who sold AK-47s on the web is sent back behind bars for resuming criminal activities just weeks after being released from prison.

“Your risk cannot be managed in the community and your risk of recidivism has increased to the point of being an undue risk to society,” reads the decision of the Parole Board of Canada (PBC) handed down. on December 16 against Anatoliy Vdovin.

Vdovin, 53, had been in the penitentiary since September 2018 for selling AK-47 assault rifle parts on the internet. The police had found parts in his home to assemble no less than 1,000 of these automatic rifles capable of firing 600 rounds per minute.

He was released on statutory release last July, having served two-thirds of his sentence. Despite his requests, he had not been able to get parole before because of his dangerousness.

Vdovin had to meet strict conditions, however. In particular, he was forbidden to go on the Net and had to stay in a community correctional center.

However, after only two weeks of freedom, Vdovin bought himself a phone while claiming that he had no internet access. His parole officer, however, was able to go online with the device.

When the officer mentioned to him that he was then in breach of condition, Vdovin replied that his special conditions were “bullshit” and that the corrections services were “full of shit”.

“This negative attitude matches your delinquency cycle, where you adhere to antisocial values ​​and follow a nonconformist lifestyle,” the PBC noted.

Then, exactly two months after being released from prison, Vdovin had his release suspended since the PBC obtained information from two sources indicating that he was involved in illicit activities.

The nature of these activities, however, was not disclosed by the Commission.

At the hearing, he denied being involved in it and claimed that parole officers “based on rumours” to suspend him.

“The Commission determines that the protected information about your activities is indicative of your involvement in a lifestyle and associations similar to prior delinquency patterns,” it reads.

Three months after his return behind bars, the PBC reported that Vdovin had still “not reflected on [his] own attitudes and behaviors that resulted in [his] suspension.”

This is why the Board decided to revoke his statutory release.

“When the Commission presented its oral decision, you interrupted it and used profanity to state that we will pay for everything and that you will see us again soon,” the PBC concluded.

1 Anthony Hopkins celebrates 47 years of sobriety in... 2 Holiday setbacks: “We are deeply sorry,” says... 3 Cryptocurrency: Celsius founder Mashinsky sued for... 4 Should families be paid to settle in the regions? 5 RELEASE: Enabot EBO X Honored with Innovation Award... 6 One of the sons of the famous drug trafficker "El... 7 He kills seven members of his family before taking... 8 Japanese Prime Minister to visit Canada next week 9 'I am troubled and shocked': Fady Dagher... 10 Peter Peter: a virus attacks his hearing 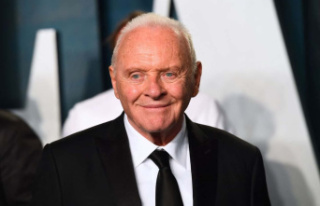