Al-Qaeda, the Taliban and Afghanistan

A year after the US withdrawal from Afghanistan, a CIA drone used "rotating blade" missiles to cut Al-Qaeda leader Ayman al-Zawahiri into pieces while he was on his balcony in Kabul. 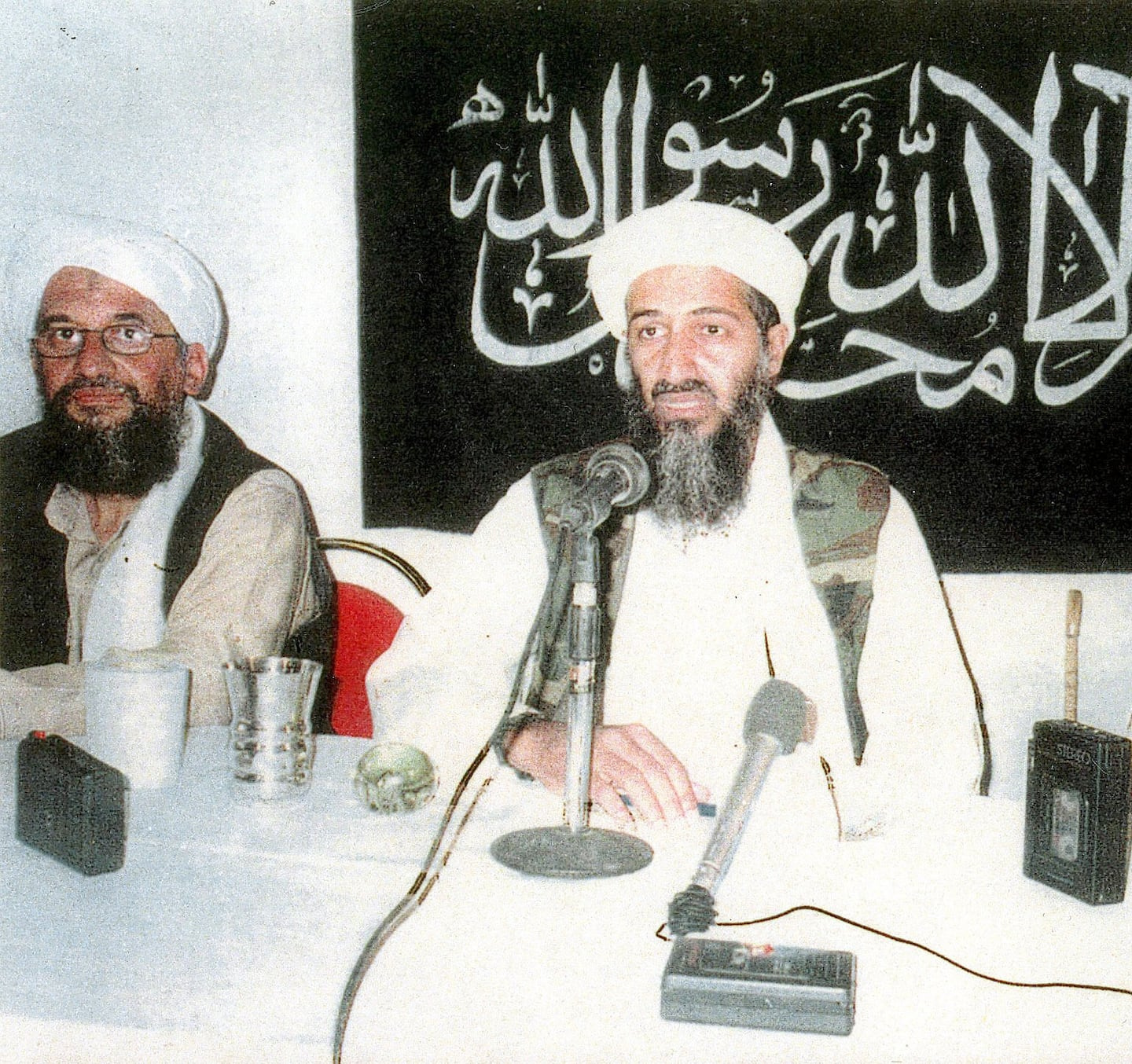 A year after the US withdrawal from Afghanistan, a CIA drone used "rotating blade" missiles to cut Al-Qaeda leader Ayman al-Zawahiri into pieces while he was on his balcony in Kabul.

al-Zawahiri took over from Osama Bin Laden in 2011 after he was executed by US special forces. No one will receive the $25 million reward the FBI was offering for his head. This was also the case for bin Laden. Both cases are believed to be the result of electronic intelligence, not informants.

In August 2019 American media reported that Hamza Bin Laden, the son of the founder of Al-Qaeda had been killed by a US airstrike in "the Afghanistan/Pakistan region". No other details were ever released about the circumstances of her execution or whether it was confirmed by a DNA sample. Curious, isn't it? The Americans were offering a reward of "only" $1 million for information about Hamza who was destined to take over from his father.

$5M for a guy from Rosemont

The FBI renewed in April 2022 its offer of 5 million for the head of a Montrealer linked to the September 11, 2001 attack. The wanted poster for Tunisian Quebec jihadist Abderraouf Jdey includes a "retouched" photo to show what it might now look like.

According to the 9/11 Commission, Jdey was to be part of the team that destroyed the World Trade Center. The designer of the attack, Khalid Sheikh Mohammed, revealed to the CIA under torture that it was instead decided that Jdey would pilot a plane in a second wave of attacks.

In November 2001, the Americans found a video of Jdey in Afghanistan in which he pledged to die as a martyr for Islam. After training in Afghanistan, he returned to Montreal where he lived in Rosemont. He was among the immigrant-turned-Canadians in disaster just before the 1995 referendum, as Ottawa desperately sought No votes.

A fellow student of Abderraouf Jdey at university described him to me, when he met him, as a nice guy, not religious at all who liked to have a beer. The young North African became radicalized here in contact with Montreal fundamentalists.

Abderraouf Jdey frequented the mosque on Hutchison Street like Ahmed Ressam the man who was to carry out the "millennium attack" on the Los Angeles airport. He was arrested as he crossed the US border north of Seattle, with explosives in his car.

Welcome back to the jihadists

Now overshadowed by the equally breathless Islamic State (Daesh), Al-Qaeda is only a shadow of its former self. A collection of scattered groups with little or no coordination that trumpet each other in the wake of the iconic organization.

The fact that al-Zawahiri has settled with his family in the center of Kabul could indicate that the Taliban want to once again make Afghanistan the hub of global jihadism.

1 Beirut: two years after the explosion 2 Taiwan: Beijing deploys sanctions and military exercises 3 China: an attack in a kindergarten leaves three dead... 4 The perseverance of Charles Leblanc 5 Fishing on Lake Ontario aboard the Mr.T 6 Hide this word that I cannot see 7 The pope says he received as a "slap" the... 8 Report on the sunk Pierre-Laporte bridge to the media:... 9 Why does the CAQ want to kill the PQ? 10 Croix du Mont-Royal: Is Montreal ashamed? 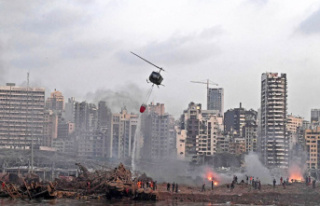 Beirut: two years after the explosion