An inmate in Alabama, US was executed on Thursday night despite pleas from several of the victim's family members not to. 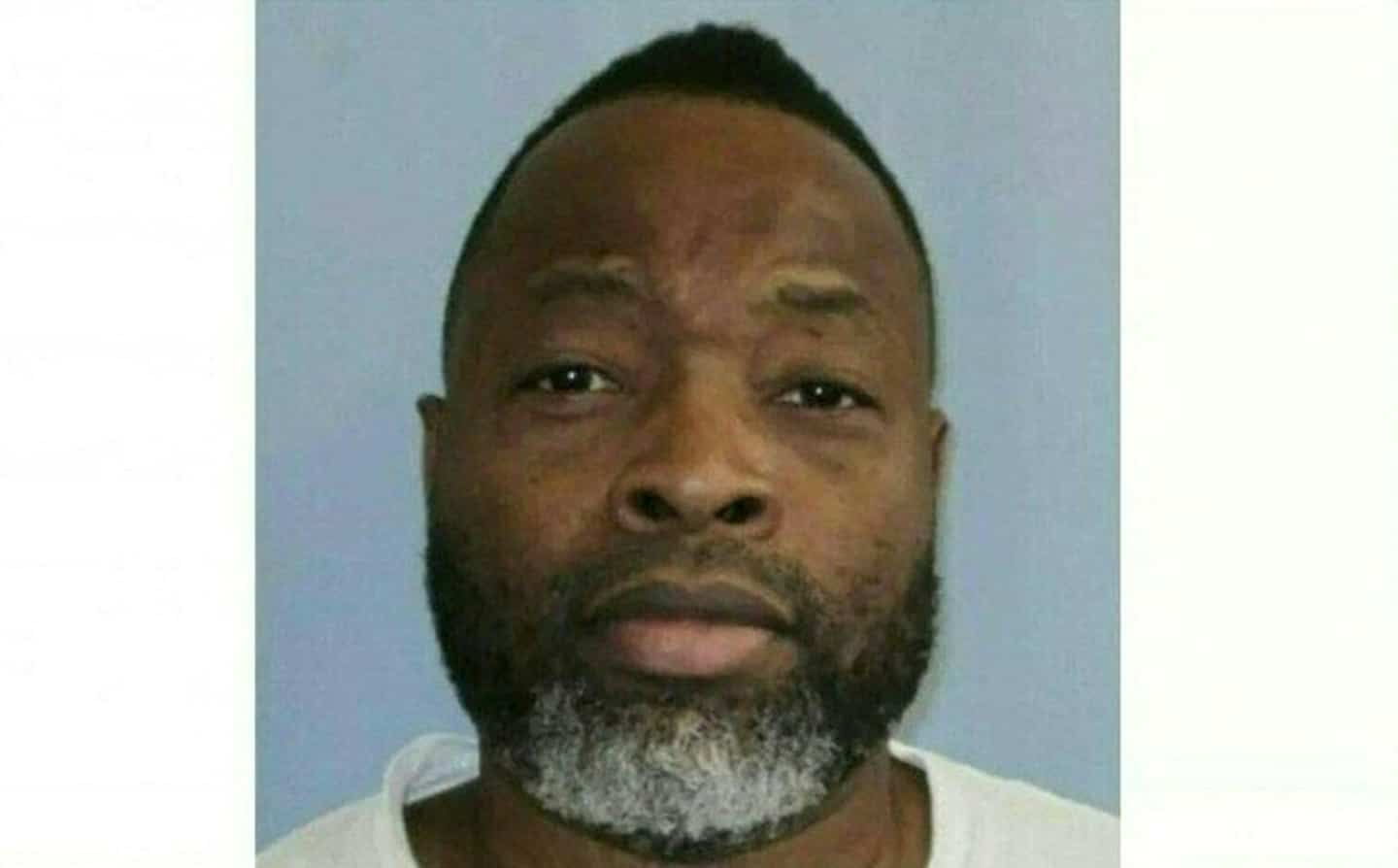 An inmate in Alabama, US was executed on Thursday night despite pleas from several of the victim's family members not to.

“Justice has been served. Joe James has been put to death for the heinous act he committed nearly three decades ago: the cold-blooded murder of an innocent young mother, Faith Hall,” Attorney General Steve Marshall said. according to CNN.

Joe James had been convicted of murdering his then 26-year-old ex-dating Faith Hall. The accused had harassed the young woman after their breakup and had already gone to her home threatening to kill her. He took action in 1994 when he followed his victim to a friend's residence and shot him three times.

The victim's daughter, Terrlyn Hall, however, said earlier this week that she was instead hoping for a life sentence without the possibility of parole.

"I'm sure if [my mother] was here today, or if she was in this situation, she would want to forgive," she told WBMA.

"We don't think [the execution] is necessary because it won't bring her back," she added.

"He did a horrible thing," he said. "He's suffered enough and I don't think taking his life is going to make our life any better."

"[Thursday] evening, a just and legal sentence was carried out, and an unequivocal message was sent: Alabama stands in solidarity with the victims of domestic violence," said Alabama Governor Kay Ivey. . Recall that a jury sentenced James to death in 1996, but the state Court of Criminal Appeals overturned the decision due to the erroneous admission of hearsay evidence.

It was in a new trial that the killer's legal team reached an agreement with prosecutors to replace the death penalty with life imprisonment, a plan which was rejected by James himself.

"James explained that he was pretty well off on death row - he had his own room, his own TV he could control to watch whatever he wanted, and lots of reading material," he said. it is possible to read in its file according to the media.

1 MLS: Eight goals do not make a winner in Minnesota 2 Soccer | International: a Quebecer in Brazil 3 Quebec Games: mission accomplished for Laval 4 Circuit LIV: Stenson takes an option on victory 5 Festival: opera arias in the street and live 6 He kills his sister and continues to collect his disability... 7 Inflation: the purchasing power of Canadians undermined 8 Vancouver: a shooting breaks out after the attack... 9 A great defensive performance for Di Tullio 10 Difficult journey for the Capitals 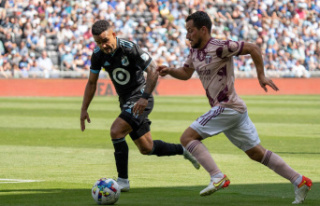 MLS: Eight goals do not make a winner in Minnesota