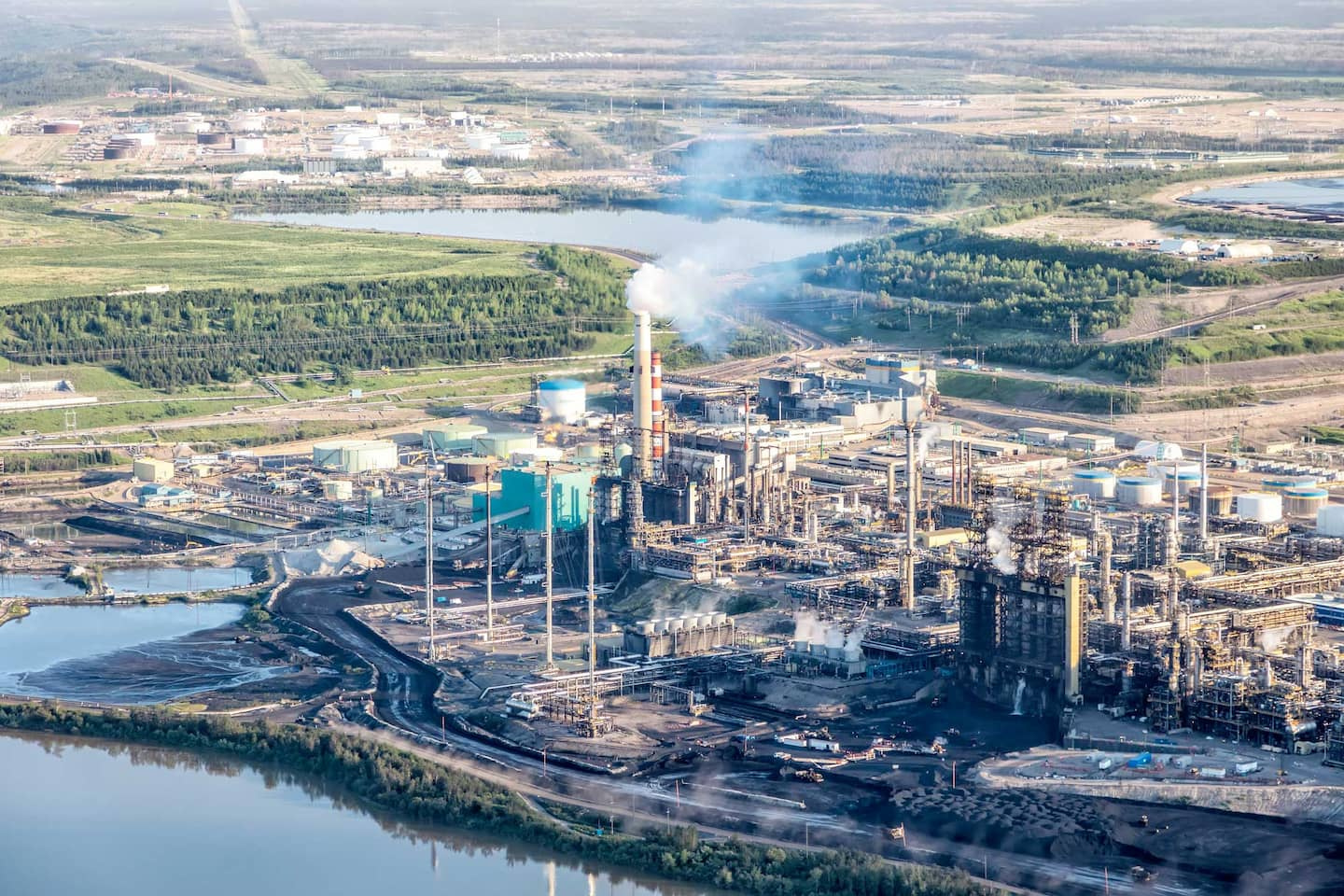 François Legault is lucky. During his “very likely” re-election next fall, he will once again be able to count on Alberta to fill the coffers of the Quebec state with federal equalization, thanks in particular to Alberta petrodollars.

Taking advantage of the sharp increase in revenues from its oil resources following the explosion in the price of a barrel of oil, and by extension of gasoline at the pump, Alberta managed to complete its last fiscal year 2021- 22 with a surprising $3.9 billion surplus.

This represents a spectacular budgetary reversal since the Alberta government of Jason Kenney had instead projected a deficit of $3.2 billion for that fiscal year.

Revenues from resources (oil, natural gas) reached $16.2 billion, or $13.3 billion more than the revenues forecast when the Alberta budget 2021-22 was tabled.

To show the extent of these $16.2 billion revenues that Alberta draws from its oil and natural gas resources, it should be noted that they represent nearly six times the amount of the Hydro-Québec dividend of $2 $.73 billion collected by the Legault government during the 2021-22 fiscal year.

The gap is even greater when the taxes paid by oil companies to the Alberta government are included in Alberta revenues.

This is the first time in seven years that Alberta has returned to its former profitability, which profitability reconfirms Alberta as the richest province in the country with a GDP per capita of $80,546 in 2019, the year before the start of the pandemic.

These five provinces, which are richer than Quebec, are not entitled to the manna of federal equalization, which tax transfer program makes it possible to balance the wealth between the provinces and territories of the Canadian federation.

Endowed with an envelope of $21.9 billion, this equalization program grants the five "poorest" provinces sufficient revenue to enable them to provide public services at a level of quality and taxation substantially comparable to the wealthy provinces. .

Quebec benefits the most from federal equalization. The Legault government collected during the last fiscal year 2021-22 some $ 13.1 billion in equalization, or nearly 63% of all the manna offered by the government of Justin Trudeau.

Prime Minister Legault may say that Alberta oil represents in his eyes "dirty energy" and that he does not want it to pass through Quebec, it must be admitted that Quebec benefits greatly from it through equalization.

On the other hand, from an environmental point of view, it is obvious that Hydro-Québec represents a much better collective investment than oil production in Alberta. 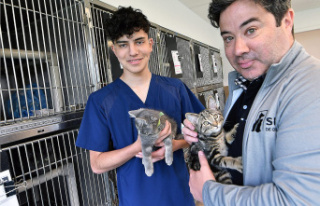