Twenty-one years after Up, Peter Gabriel unveiled, this morning, Panopticom, a song that will be found on his new opus i/o, which will be released later this year. 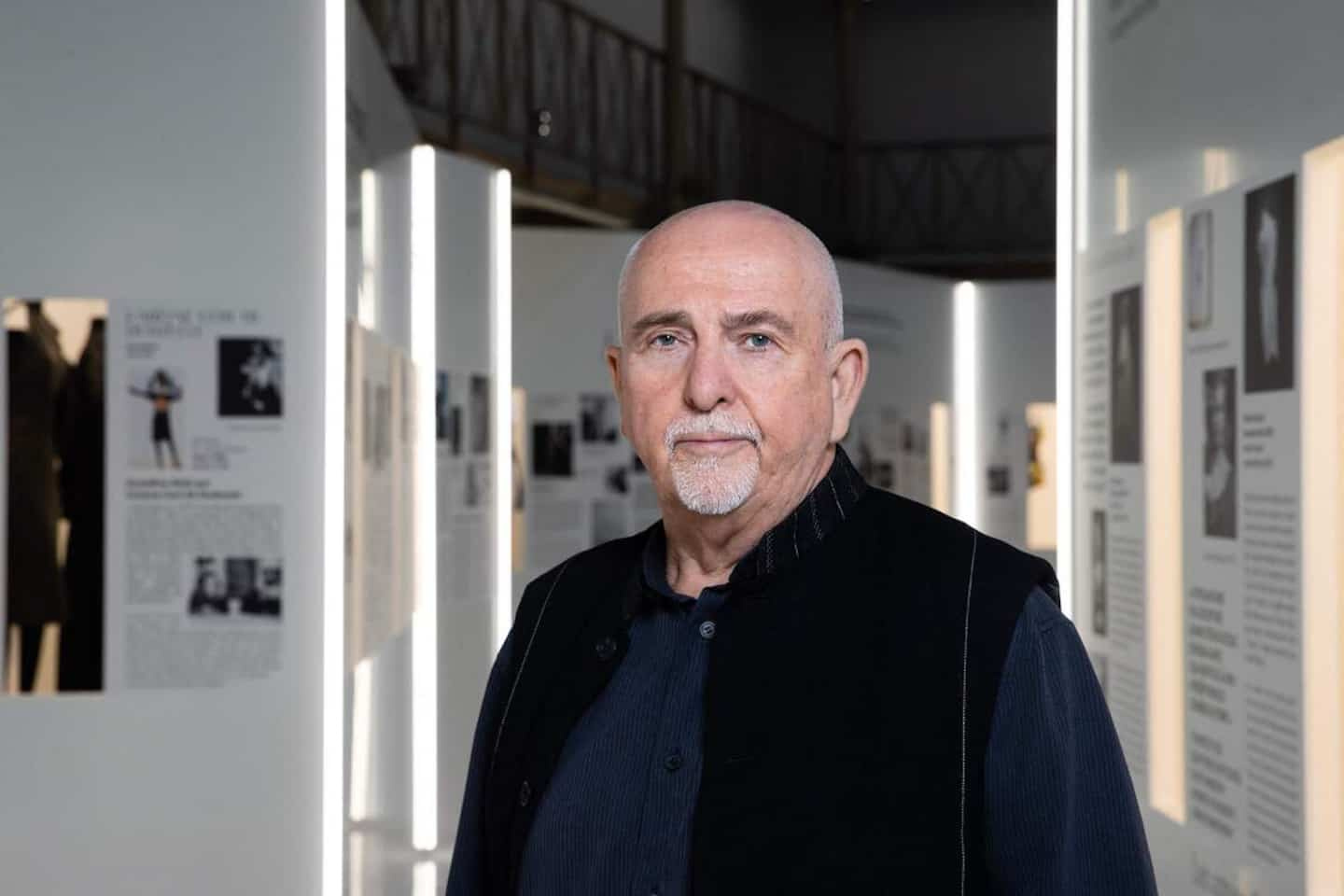 Twenty-one years after Up, Peter Gabriel unveiled, this morning, Panopticom, a song that will be found on his new opus i/o, which will be released later this year.

• Read also: Peter Gabriel announces his return to the stage

The ex-singer of the formation Genesis took advantage of the arrival of the full moon to launch this new piece.

The version posted online and offered on the various listening platforms bears the subtitle Bright Side Mix, which suggests that the version that will be found on the album could be slightly different.

Since the release of Up in 2002, Peter Gabriel released Scratch my Back, a covers album, New Blood, with orchestral versions of some of his songs and the singles Courage, I'm Amazing and The Veil in 2013 and 2016 .

i/o will be a first album of original material since Up.

Peter Gabriel intends to unveil a new song every new full moon in 2023.

1 Ten injured in a shooting during the filming of a... 2 TikTok's future in the US uncertain after government... 3 RELEASE: Hisense and Leica team up to take the laser... 4 RELEASE: Saudi Ministry of Industry and Mineral Resources... 5 Wells Fargo fires employee accused of urinating on... 6 Menus at low prices: plan better to save time and... 7 Start the year on the right foot by taking inspiration... 8 COVID-19: 14 new deaths recorded in Quebec 9 Shortage of doctors: more flexibility for the certification... 10 The recipes of our ancestors: here is the real story... 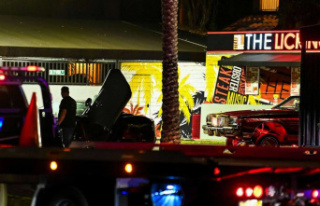 Ten injured in a shooting during the filming of a...