Aldi will open more than 40 stores until the end of the year and will hire more than 1,000 employees in the last four months

Open three supermarkets in one day in Madrid, Zaragoza and Tenerife. 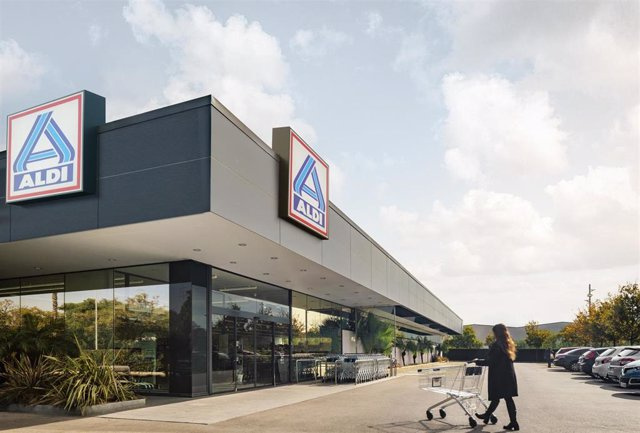 Open three supermarkets in one day in Madrid, Zaragoza and Tenerife

Aldi will open, as part of its expansion plan, more than 40 stores until the end of the current year and plans to hire more than 1,000 workers during the last four months of 2022, as reported by the company.

To support its sustained growth in Spain, Aldi also plans to hire more than 1,000 collaborators during the last four months of the year. In total, from the beginning of September and until the end of the year, the company will increase its workforce by 16%, which means closing 2022 with more than 7,500 employees in Spain.

Aldi has inaugurated this Wednesday a new establishment in Zaragoza, which has a sales room of about 1,200 square meters and a staff made up of 21 collaborators. This is the fifth supermarket that the company has opened in Aragon.

Likewise, in the Community of Madrid, where Aldi has recently opened a new store in the capital and plans to add another one by the end of the month, the supermarket chain continues to expand its presence.

As of this Wednesday, Alcorcón has its third Aldi store in the town, with a commercial area of ​​more than 1,100 square meters and a staff of 16 collaborators. With this opening, the Madrid region remains the fourth community with the most Aldi in the country, with a total of 56.

With a sales room of more than 1,300 square meters and a team of 22 collaborators, Aldi has its sixth establishment in Tenerife. The company arrived in the Canary Islands last July and, with this latest opening, it now has nine stores in the region. By the end of the year, the supermarket chain will have generated nearly 250 jobs in the Canary Islands, including office, store and logistics platform staff.

This November, Aldi gives impetus to its growth plan in Spain and will add twelve more stores to its more than 380 that it currently has in the country.

On November 30, it will add another three establishments, located in Huelva, Madrid capital and Barcelona. This month, and with these openings and the location changes of three more supermarkets in Barcelona, ​​Valencia and Alicante, the firm will have more than 390 stores in the country, with the commitment to continue growing in the future and generating stable employment, according to outstanding. 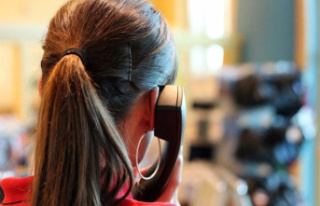