Aldo failed to comply with some of the conditions attached to a $10 million grant obtained in 2014, which forced the Ministry of the Economy to impose penalties totaling $3 million on him, Le Journal learned. 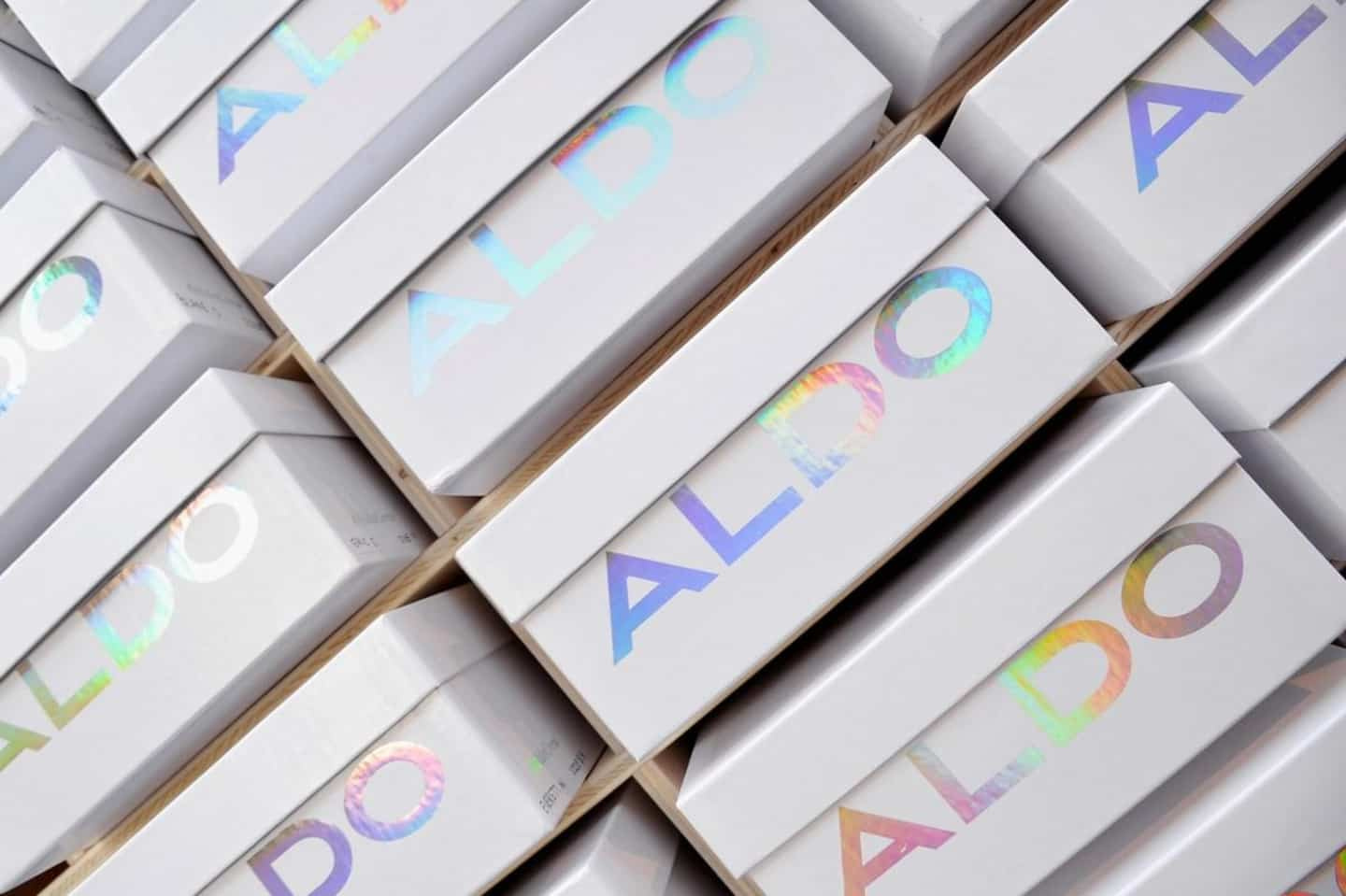 Aldo failed to comply with some of the conditions attached to a $10 million grant obtained in 2014, which forced the Ministry of the Economy to impose penalties totaling $3 million on him, Le Journal learned.

"It is not possible for us to communicate in detail the reasons that led to these penalties, due to the confidentiality of this information," Dominik Boudreault Lapierre, spokesperson for Investissement Québec, said yesterday.

We know, however, that at the time of receiving the grant, the shoe giant had committed to creating at least 400 jobs at its Montreal headquarters from 2014 to 2019.

In 2015, Aldo laid off dozens of employees in Quebec and Asia in an effort to streamline its organizational structure.

At the time of sheltering itself from its creditors due to its insolvency situation, in May 2020, Aldo still owed $2.27 million in penalties to the Ministry of the Economy.

As this claim is unsecured, it has been treated with those held by ordinary creditors of Aldo. Under a plan of arrangement approved by the Superior Court last month, the company will repay approximately 6% of the value of those claims.

The $40 million loan was secured by computer software and hardware, but the accounting estimate retained by the Superior Court concluded that their value had diminished, in the context of Aldo's financial difficulties.

1 Desjardins reinvests in a French company 2 Trudeau accused of creating 'two classes of seniors' 3 Should we make the Tanguys pay? 4 Rekindled interest in the Canadair, a device designed... 5 Three ideas for a trip to the Îles-de-la-Madeleine... 6 The dawn of a fundamentalist era 7 Montreal: a 21-year-old man between life and death... 8 Hard to believe until you experience it 9 The revolt of the former radio-Canadians 10 Inflation is slowly suffocating pensioners 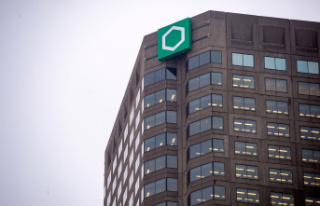 Desjardins reinvests in a French company