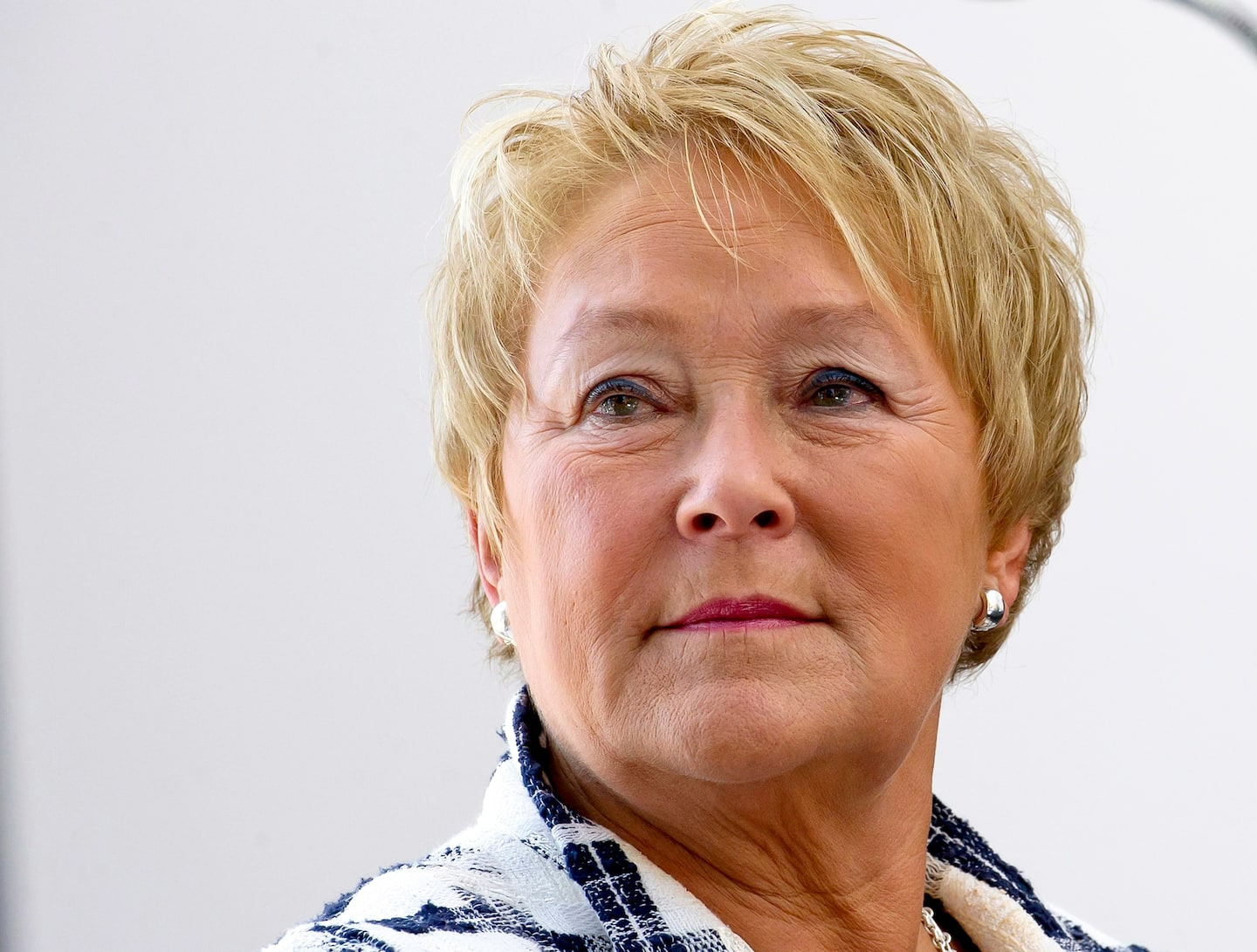 In 2014, Prime Minister Pauline Marois announced a $40 million interest-free loan and two grants totaling $12 million to Aldo. The aid was for the purchase of software and computers to enable the company to better sell its products online.

The difficult implementation of the IT modernization project and the decline in Aldo's sales, however, plunged the company into a financial crisis. Worsened by the pandemic, the situation forced Aldo to protect itself from its creditors in May 2020.

Crushing under more than $600 million in debt, the company was forced to close 266 of its 715 stores and lay off 600 employees, half of them at its Montreal headquarters.

As part of a plan of arrangement submitted in April, Aldo agreed to repay the $278 million it owes its bankers over a seven-year period. Other creditors received just 6% of the amount the company owed them (the percentage was higher for those with claims of $83,000 or less).

The Quebec Ministry of the Economy thought it could recover all of its $40 million loan since it was secured by software owned by Aldo.

The company, however, argued, based on a report by accounting firm KPMG, that those assets were now worth just $3.3 million. The government retaliated by ordering a report from Deloitte that instead put their value at $86 million.

To justify his decision, Judge Pinsonnault argued that the company would have been unable to reimburse the government without jeopardizing its recovery, which could have resulted in the loss of 4,350 jobs, including 1,150 in Quebec. In court, the government had however pleaded that it was in no hurry to be reimbursed.

Quebec therefore lost $34.5 million of its $40 million loan as well as an unsecured loan of $2.7 million. For its part, the federal crown corporation Export Development Canada (EDC) lost most of the sum of $13.8 million owed to it by Aldo.

The retailer's founder, Aldo Bensadoun, paid just over $28 million to bail it out and keep it under control. The octogenarian entrepreneur lost the $100 million he loaned to the retailer.

Note that in 2017, Mr. Bensadoun donated $25 million to McGill University to create a school of retail management that bears his name.

Additionally, at the end of 2020, his family foundation held assets worth more than $26 million, according to public data from the Canada Revenue Agency.

1 The PLQ wants to take over Huntingdon with a former... 2 Exceptional measures for the papal visit 3 Sponsorship: a victory that also gives wings to a... 4 A history of prostitution involving the owner of the... 5 Having a car is becoming a luxury 6 At least 18 dead in violence in Papua New Guinea 7 Sri Lanka: Ranil Wickremesinghe sworn in for the presidency 8 Russian gas flows again to Europe via Nord Stream 9 SOS domestic violence: essential services maintained... 10 VTC: China fines Didi, the "Chinese Uber",... 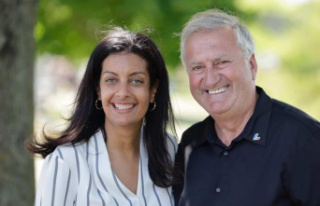 The PLQ wants to take over Huntingdon with a former...