Aleksander Barkov puts on a show against CH

Florida Panthers captain Aleksander Barkov led by example with five points in his team's 7-2 victory over the Montreal Canadiens on Thursday night at FLA Live Arena. 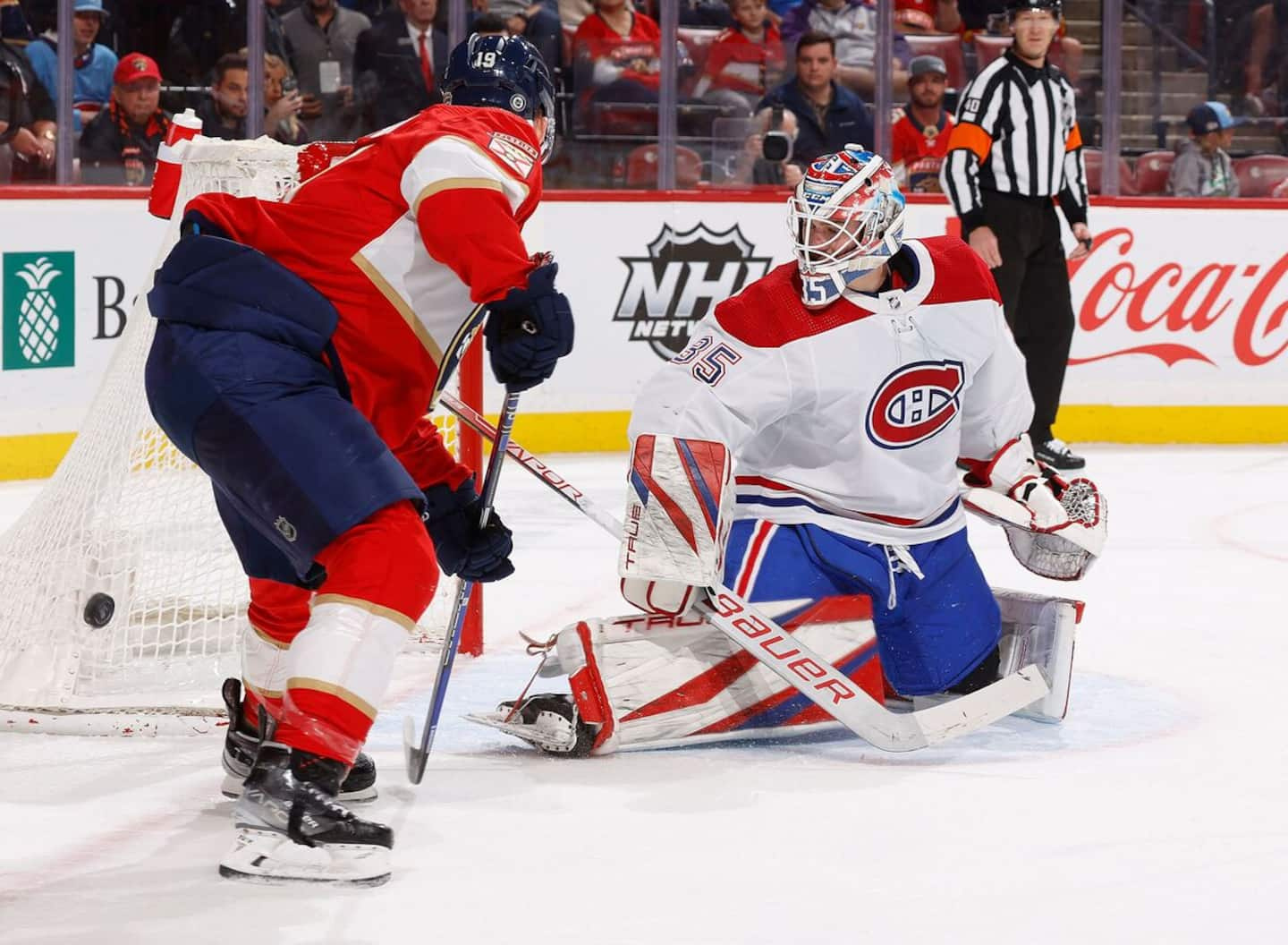 Florida Panthers captain Aleksander Barkov led by example with five points in his team's 7-2 victory over the Montreal Canadiens on Thursday night at FLA Live Arena.

Greatly affected by injuries this season, the Panthers are doing much better when their leader is healthy, they who had lost the three games in which their Barkov was absent.

The Finn was making a comeback and he was quick to get going, scoring three goals after just 15:22 in the first half. It is also the fastest hat-trick in the history of the Panthers to start a meeting.

It was he who opened the scoring when Gustav Forsling's throw deflected off his pad to beat Samuel Montembeault. Nine minutes later, he completed Sam Reinhart and Matthew Tkachuk's play on the power play for his 67th power-play goal, another franchise record.

Barkov completed those rather productive twenty minutes by beating his former teammate with a backhand, raining a few hats on the Florida ice.

With four points, including two goals, Tkachuk also hurt Montembeault. The Canadian's goaltender stood in front of 34 of the 41 shots of the "Cats".

A return to the Gallagher

Brendan Gallagher had yet to play in December due to a lower body injury. Like Barkov, he makes his presence felt, but in a whole different way. The veteran, who completed a line alongside Juraj Slafkovsky and Christian Dvorak caused penalties, but he took the audacity a little too far in the third period by being chased out of the game.

Gallagher had a run-in with defender Brandon Montour and both players were eventually sent off by officials.

Arber Xhekaj was one of the best in the Canadiens with two points. His lightning shot at the end of a power play gave hope to the many Bleu-Blanc-Rouge supporters in the stands, in the first period. The tough defenseman also fed Josh Anderson, who scored on a power play. Moments earlier, the American had been hit in the face by Eetu Luostarinen's stick.

The CH have won only one of their last seven duels. This holiday trip turns out to be a disaster for the team, which only beat the Arizona Coyotes on December 19.

The Habs' last game of 2022 will take them to Washington, where they will face the Capitals on Saturday.

1 Connor Bedard and Canada dominate Austria 2 Competition Tribunal gives green light to Shaw-Rogers... 3 First day of vacation on an airport bench 4 Seven days in the dark for thousands of Quebecers 5 A good match for Mathurin's confidence 6 The Lions take revenge on the Thunder 7 Convoy of freedom: nearly $ 7 million in compensation... 8 Léger-Le Journal poll: inflation and war torment... 9 The miraculous: she relearns to walk and speak 10 “There is no one who likes to lose” –St-Louis 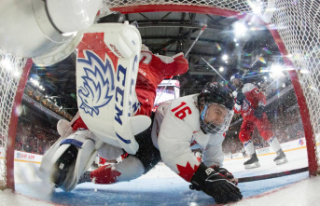