Alex Belzile hopes to return to the bosom of CH

While waiting for the granting of a new contract for next season, Quebec striker Alex Belzile does not hide his desire to return to the organization of the Montreal Canadiens. 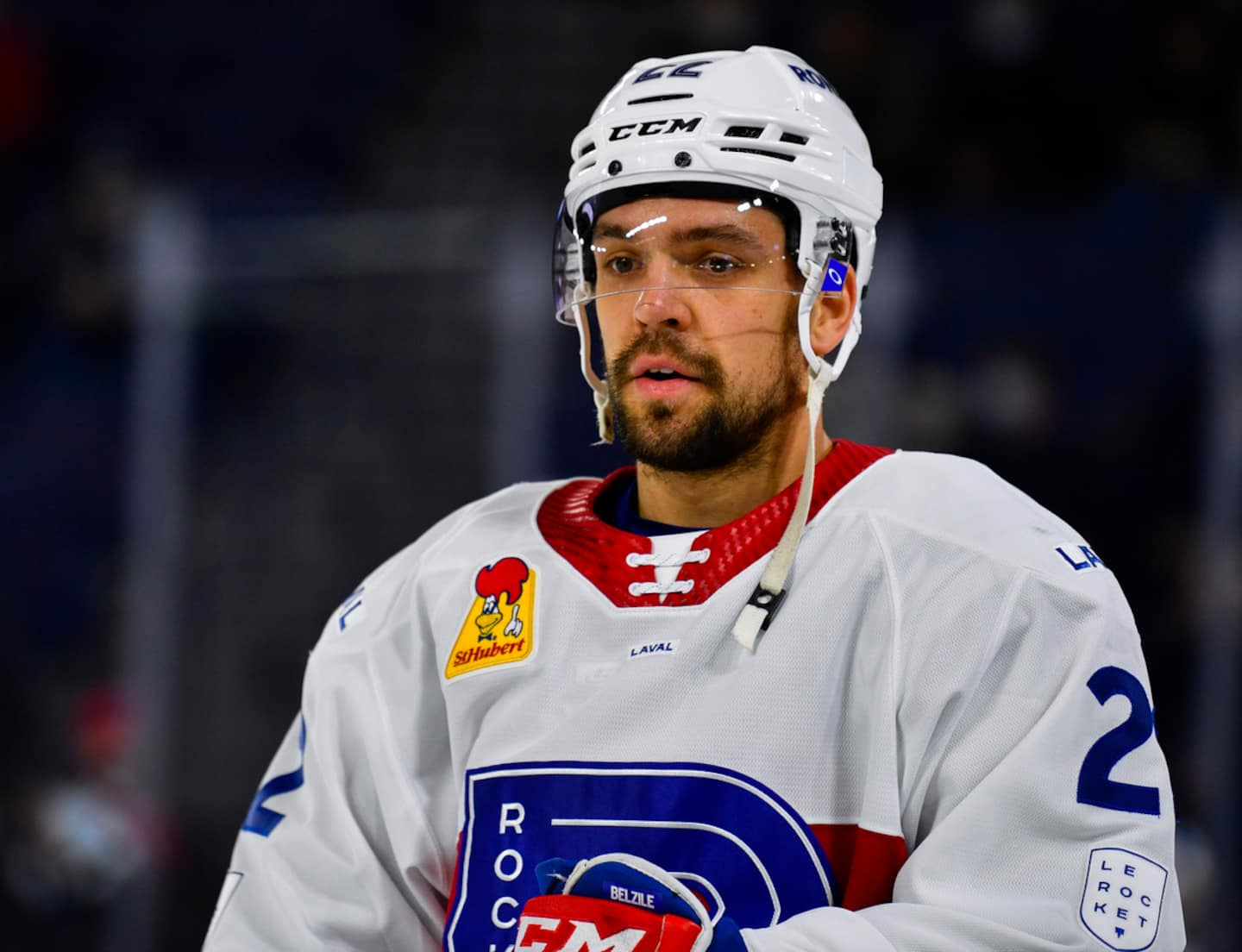 While waiting for the granting of a new contract for next season, Quebec striker Alex Belzile does not hide his desire to return to the organization of the Montreal Canadiens.

"I would like to come back with the Canadiens, that's for sure, I've been with the organization for four years already," said Belzile, met in Saint-Éloi, Bas-Saint-Laurent, on the sidelines of a given ball tournament that he organizes annually for the benefit of young people in his hometown. I feel comfortable, the staff know me well, they know what I bring not only on the ice, but off the ice. I think it can help to get a new contract.

“At the moment, I have no idea, I will know more in the coming weeks or the next few months, he specified, during this interview with the podcast “Les Buts Filled”. It is to be continued.”

By then, Belzile saw his Laval Rocket teammate Danick Martel be rewarded on Wednesday with a one-year contract.

Aged 30, Belzile knows very well the role he plays in the organization of the CH. An established veteran in the American League, with the Rocket, he brings a certain depth in addition to representing a good role model for the youngest. Rafaël Harvey-Pinard, Joël Teasdale and Jesse Ylonen are among those who learn alongside him.

During the last season, Belzile also participated in 11 games with the Habs. If he could not put his name on the score sheet, the forward nevertheless managed to present a differential of 0. It was also in August 2020 that the persevering Quebecer had achieved his dream of playing in the NHL. taking part, at age 28, in six playoff games with the Canadiens. In four seasons with the Rocket, the Quebecer also scored 40 goals and 64 assists for a total of 104 points in 143 regular season games. During Laval's spectacular run in the recent American League playoffs, he added nine points, including five goals, in 15 games.

"It's exceptional what happened this year with the Rocket, he commented, recalling the elimination of the Crunch of Syracuse and the Americans of Rochester before this painful defeat in seven games, in the final of the Association of the East, against the Springfield Thunderbirds. When you play hockey, it's fun to surprise and beat big clubs to get as far as possible. We went to the conference final, in game number 7. It was hard to digest to get there and not be able to fight for the Calder Cup, but we opened the eyes of many people.

Definitely, Belzile appreciates the environment in which he finds himself with the Rocket, in Laval. Admittedly, he still dreams of playing as many games as possible in the National League, but he appreciates the fact of being able to play in Quebec, in the American League.

“In Laval, we have an infrastructure that makes it a luxury place for American League players, he acknowledged. And with the support of the fans, it's incredible, I remember the first game of the playoffs at Place Bell. Everyone was dressed in white, the atmosphere was extraordinary...”

All that remains is to reach out to Belzile for the organization of the CH. In July 2021, the Quebecer had signed a one-year, two-part contract, which should allow him to receive $ 750,000 in the National League. His salary was $250,000 in Laval, but with a guaranteed amount of $300,000 for the entire campaign.

“My last three contracts were for one year, recalled Belzile. Every summer, I prepare knowing that I'm going to play."

Ideally in Laval and Montreal...

1 Alouettes fire Jones; Maciocia will assume the interim 2 NHL Draft: Nathan Gaucher dreams of Montreal 3 Three contested Michael Jackson songs removed from... 4 Tax avoidance: the NDP calls for a special committee... 5 One in three chance of having a recession, according... 6 Up-and-coming pimp gets four years 7 FEQ: A Hawaiian on the Plains 8 An Alma author in three Scandinavian countries 9 Closing of the clinic at the heart of the reversal... 10 Alleged 'very active' pimp tries to regain... 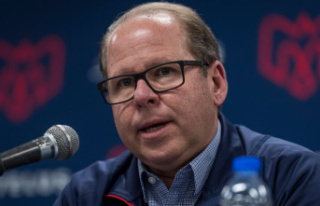