Alicia Silverstone blamed for sleeping with her 11-year-old boy

A psychologist blamed American actress Alicia Silverstone, 45, who admitted in an interview to still sleeping with her 11-year-old son, a practice that startled many. 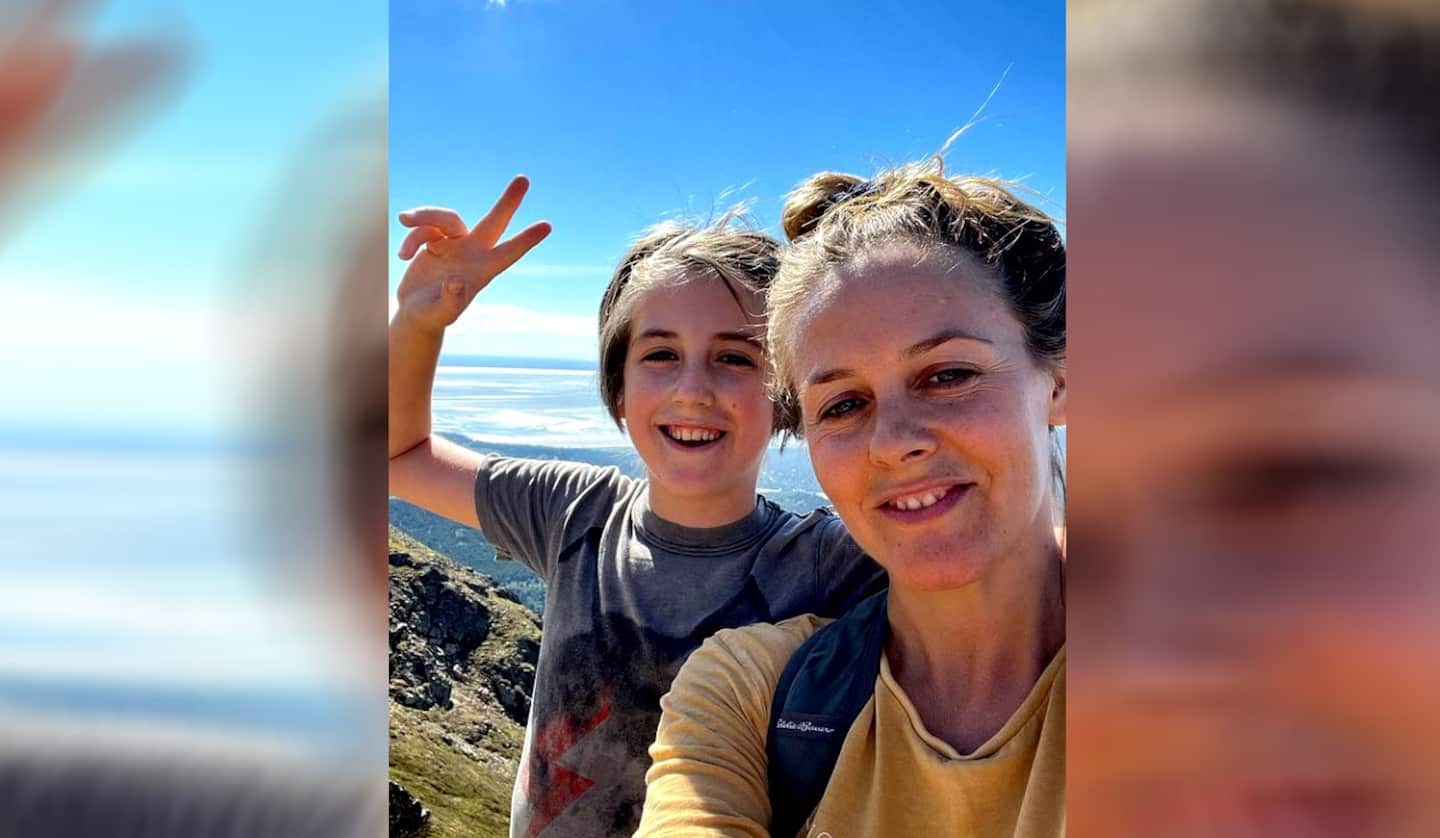 A psychologist blamed American actress Alicia Silverstone, 45, who admitted in an interview to still sleeping with her 11-year-old son, a practice that startled many.

According to Reena B. Patel, an educational specialist and psychologist, such an approach can lead to attachment problems for the child and limit their psychological development.

According to this expert, parents should stop sleeping with their children from the age of five.

Alicia Silverstone has opened up about her only child in an interview with Ellen Fisher's podcast.

The actress considers that she is simply following nature by sleeping near her son, of whom she shares custody with her ex-husband, Christopher Jarecki, from whom she separated in 2018.

She adds that her parenting style is simply that of a loving mom.

“When a child begins to question the difference between the sexes, reaches puberty and/or begins to feel uncomfortable, it has to be stopped. This may be from the age of five”, judges the expert questioned by the MailOnline.

According to her, this prolonged attachment parenting style can create co-dependency in the child, limit the development of autonomy skills and lead to challenges in their other relationships.

She adds that a child should start sleeping independently when they are very young.

Alicia Silverstone shared her alternative ideas on how to raise children in her 2014 book, “The Kind Mama.” In the book, she suggests that a baby left to sleep alone in a crib is akin to neglect.

She also pointed out that she was working on having authentic communication with her child, and that television was prohibited in her home.

The actress admitted that her way of doing things was different, but that the opinion of others was not important to her, and that she did not even care “completely”.

1 Wheat returns to pre-Russian invasion price after... 2 German parliament to commemorate LGBTQ victims of... 3 80 years later, commemoration in Warsaw of the liquidation... 4 Cases of "discrediting" the Russian army... 5 In Russia, pro-Putin destroy signs in the colors of... 6 He goes shopping for an iPhone 13 for his wife and... 7 WHO chief to say on Saturday if he raises highest... 8 Conservative leadership: the third debate scheduled... 9 Her engagement request interrupted by a giraffe 10 Brooke M. Henderson on mission at the Evian Championship 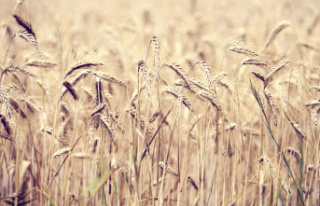