The traditional Major League Baseball All-Star Game is an opportunity to bring together, for an evening, the elite of the big leagues and, on a few occasions, Montreal Expos fans were able to rejoice in the presence of their favorite players. 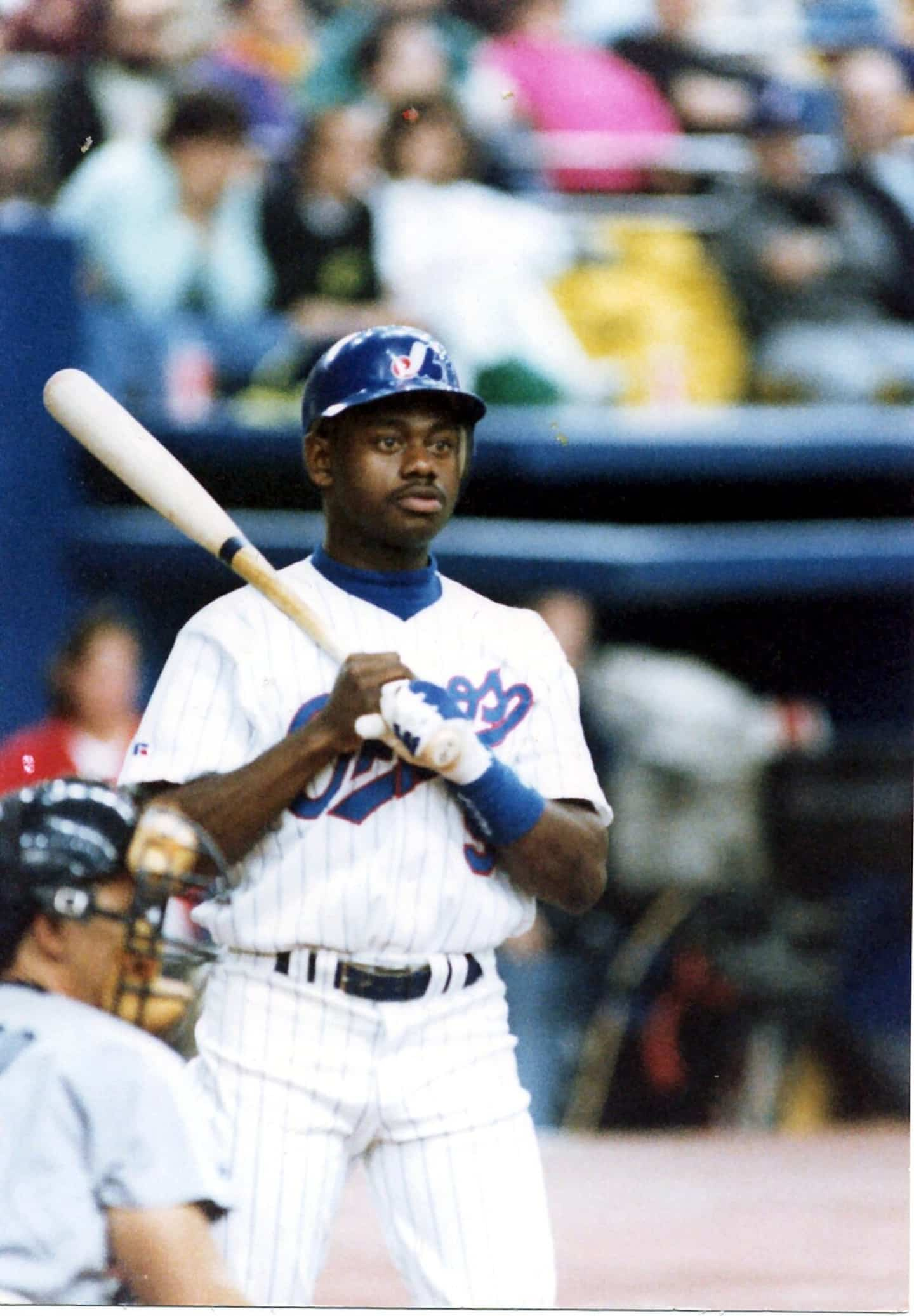 The traditional Major League Baseball All-Star Game is an opportunity to bring together, for an evening, the elite of the big leagues and, on a few occasions, Montreal Expos fans were able to rejoice in the presence of their favorite players.

• To read also: "MVP" of the American: a very long reign of Shohei Ohtani?

• Read also: The winner of the dissatisfied circuit contest

During their existence, the Loves have had some good times at the annual classic, memories that will remain etched in the memory of their early admirers and younger fans.

On Tuesday, baseball's best players met at Dodger Stadium in Los Angeles, which inspired us to do this brief recap of the highlights of Expos history at that event.

This is the first year of existence of the Expos, which counted on the “Big Orange”, Rusty Staub, in uniform for the National League. Unfortunately, he was not used by manager Red Schoendienst in a 9-3 win at Washington, where the Senators were playing at the time.

Here is another famous season in the history of the Montreal club, which reached the playoffs for the first and only time in its history despite a strike during the campaign. In the contested game in Cleveland, catcher Gary Carter hit two homers to lead the Nationals to a 5-4 triumph.

The only all-star game played in Montreal took place 40 years ago. On July 13, 1982, more than 59,000 spectators watched the National win 4 to 1 at the Olympic Stadium. The winners were led by Tommy Lasorda of the Los Angeles Dodgers, the team that defeated the Expos in the 1981 championship series. The starters included Carter, Andre Dawson and Tim Raines, while Steve Rogers and Al Oliver were among the substitutes.

Carter was named the match's MVP for the second time in his career. At Candlestick Park in San Francisco, the “Kid” engineered a 3-1 league triumph, slamming a home run off Toronto Blue Jays pitcher Dave Stieb. Also Expos starter Charlie Lea was credited with the win.

For the third time in six years, a member of the Montreal club was named the game's MVP and this time it was Raines who stood out. The outfielder settled the debate with a two-run triple in the top of the 13th inning, in a 2-0 win at Oakland. The “Rock,” who started the season late following a contract signing in early May, was one of three Expos players in California; Tim Wallach and Hubie Brooks accompanied him.

The contested meeting in Pittsburgh was attended by five Expos: Ken Hill, Marquis Grissom, Moises Alou, Darrin Fletcher and Wil Cordero, who were all important elements of the team which had maintained a 74-40 record before the triggering of a players' strike. In an 8-7 win, Alou produced the decisive run with a powerful double, pushing Tony Gwynn who just edged the throw to home plate.

Gunner Livan Hernandez is the latest Expos member to don a team uniform as part of an all-star game. The bad news is that he didn't pitch in a 9-4 loss to Houston. The following year, he and reliever Chad Cordero became the first two Washington Nationals players to receive an invite to the event.

1 Coming out: a difficult decision that Carl Nassib... 2 “Pole Dance”: the world of pole dancing demystified 3 Netflix loses a million subscribers in the 2nd quarter,... 4 US lawmakers arrested during pro-choice protest 5 Europe's heatwave shows need for climate action,... 6 Russia is working to annex Ukrainian territories under... 7 'Law & Order' filming turns into real... 8 Bas-Saint-Laurent: residents want to save their contaminated... 9 Rhys Nicholson: a first on stage in Quebec 10 December presented at the Videotron Center with Marc... 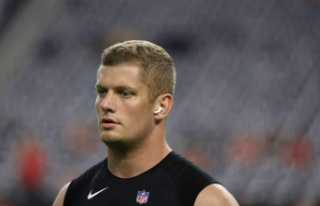 Coming out: a difficult decision that Carl Nassib...