All-Terrain Montreal: Paying for a Grocery Cart According to Your Means 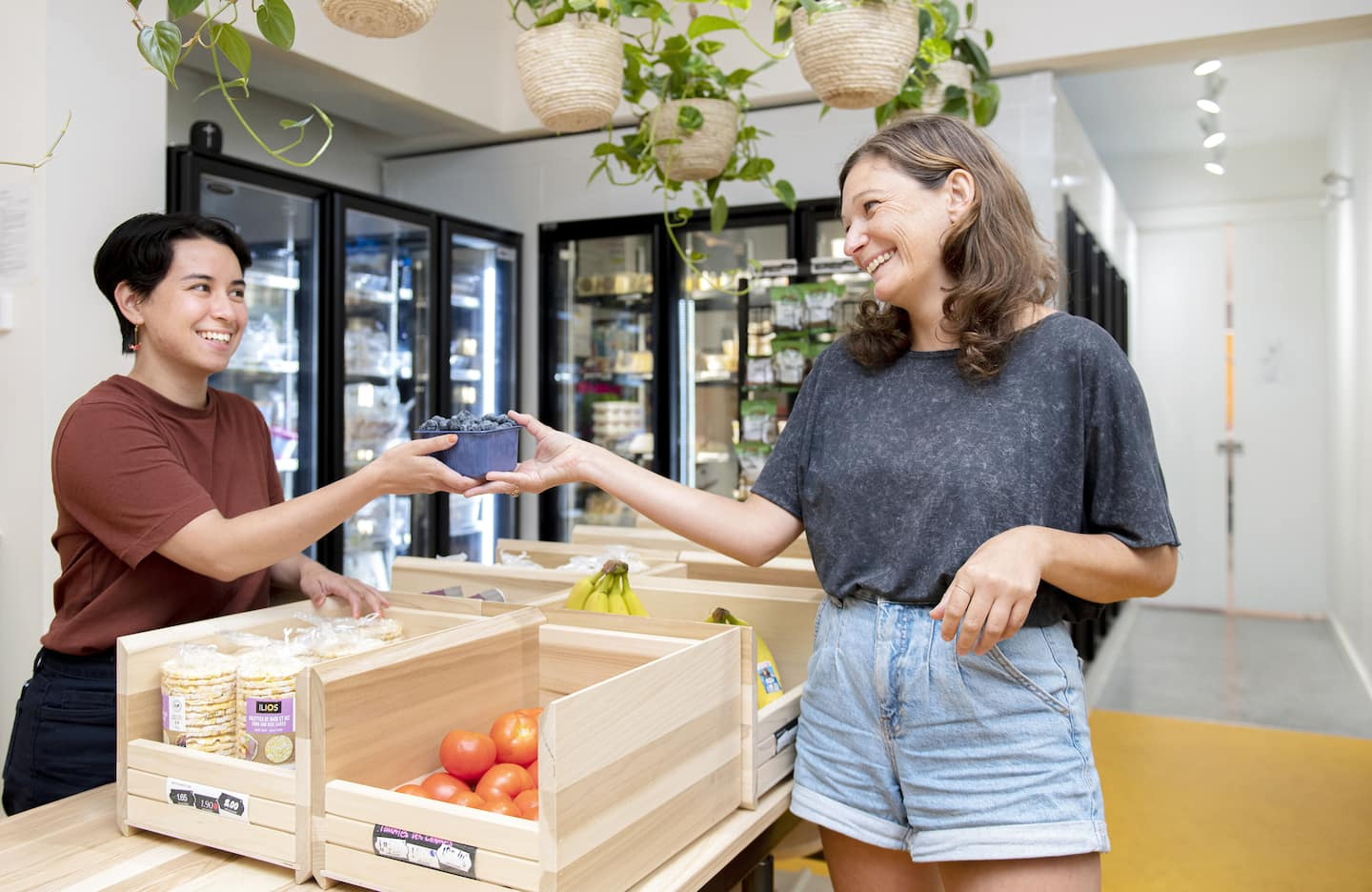 Imagine a business where the cashier offers you three invoices: a small, a medium or a large one. Which will you take?

This is the pricing model proposed by Les 3 Paniers, a small neighborhood grocery store open since January that allows the richest to pay more to help out their less well-off neighbors.

There is a “solidarity” price close to zero profit for the retailer.

There is a “suggested” price that allows the trade to happen.

Finally, there is a slightly inflated “next-to-next” price which counterbalances for customers who have taken advantage of the minimum price.

Is everyone rushing to the lowest price? Nope !

“We rely on the honesty of people: about a quarter take the lowest price and about a quarter pay the next price! rejoices Marie-Claude Morin Ouellet, co-director of the 3 baskets.

Despite the absence of anti-Séraphin safeguards, almost half of the customers choose the normal price which gives the margin necessary for the turnover of the company.

"A lot of elderly people live in nearby residences, there are people living on low incomes, young professionals, students, families, it's really mixed," says Kim Cinq-Mars, coordinator of the grocery.

“It creates a certain mutual aid between the residents since sometimes we even sell certain basic products at a loss for which other customers agree to pay a little more,” explains Ms. Cinq-Mars.

"I always pay the price to the next, highest, because I'm lucky not to run out of money," says Katrine Bellemare, 48, who for a long time managed the activities of a large clothing chain. American in Quebec.

Ms. Bellemare also comes almost every week for volunteer hours at the 3 Paniers grocery store, registered as an NPO.

"It's really an admirable organization where people are happy and smiling, and it's a beautiful and sunny place," says the volunteer.

I am amazed at the quality of the logo, typography and general appearance of the grocery store. I am told that the advertising agency Sidlee refined the brand image on a voluntary basis.

The furniture was custom designed by the craftsmen of Machine Design Multidisciplinary.

“We cannot prop up specials from supermarkets that sell at a loss to attract customers, but the total bill is lower,” says Ms. Morin Ouellet.

During my visit, a man dressed in rags walks in and asks for a box of food. "Sorry, we're not a food bank," the cashier replies.

“Even with our prices, we are subject to inflation, and it is not free,” says Ms. Cinq-Mars.

Laudable as the 3-basket concept is, it does not magically make poverty disappear.

1 Immigration: Cancer keeps healthcare worker from living... 2 Identity theft: he receives 32 credit cards without... 3 Salary drop: Tupperware saleswomen quit 4 Municipal elected officials are jostling to be candidates... 5 Vanilla ice cream on the test bench 6 Towards a cure for deafness? 7 Salaries: Quebec lumberjacks have their wool eaten... 8 Find the right residence for your parents 9 The first shipment of Ukrainian grain is about to... 10 Marjo: look straight ahead and move forward 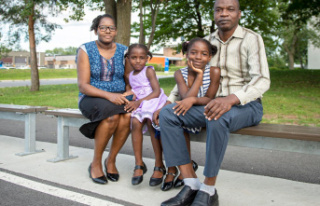