The United Kingdom recorded a historic temperature record on Tuesday, with the mercury reaching 39. 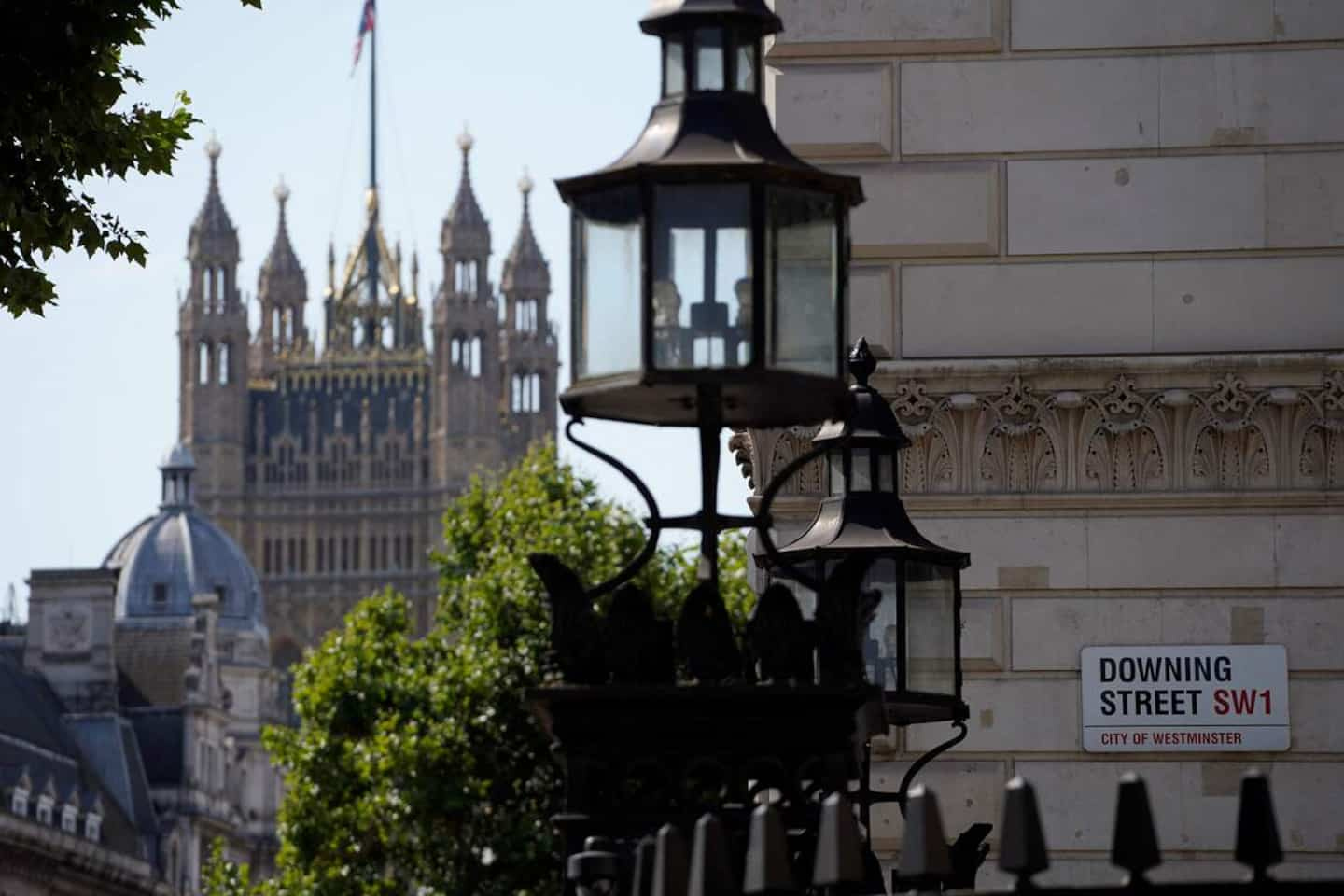 The United Kingdom recorded a historic temperature record on Tuesday, with the mercury reaching 39.1 degrees in south London, the British weather agency Met Office announced as the heat wave rages in Europe.

“39.1 degrees were recorded in Charlwood”, south of London, the Met Office said on Twitter, adding that temperatures would continue to rise during the day. The previous British record dated back to July 25, 2019, with 38.7 degrees.

The mercury is expected to rise above the 40 degree mark in the UK on Tuesday. The last British record dates back to July 25, 2019, with 38.7 degrees recorded in Cambridge (south-east).

“Obviously the English are not used to that. It's hard to be outside, even in the shade it's suffocating," Emily Nixon, 34, told AFP, who found refuge in a municipal swimming pool in London on Monday.

Britain's Health Safety Agency has for the first time issued its highest level of alert, warning of the risks the heat poses to even young or healthy people.

Some schools will remain closed and Transport Minister Grant Schapps stressed on the BBC that "no", the country's public transport was unable to handle such heat.

The government has been accused of taking the phenomenon lightly. Resigning Prime Minister Boris Johnson has been criticized for skipping an emergency meeting on the crisis on Sunday, preferring to attend a farewell party. And the medical establishment condemned comments by Deputy Prime Minister Dominic Raab, who told Britons to 'enjoy the sun'.

Environmental activists from the Extinction Rebellion group also smashed the windows of the premises of News UK, which publishes the tabloid The Sun, the newspaper The Times, on Tuesday morning to protest against the treatment of the heat wave in certain media.

"The Sun chose to feature images of women in bikinis, beaches and happy children with ice cream," the group said. Another tabloid, Daily Express, headlined Monday, "It's not the end of the world, stay cool and carry on."

In neighboring Ireland, it was 33 degrees in Dublin on Monday, the highest temperature recorded since 1887.

The Netherlands recorded their hottest day of the year on Monday, with 35.4°C in the town of Westdorpe (southwest). On Tuesday, temperatures could reach 39°C in the south and center of the country, approaching the national record (40.7 degrees in 2019).

Belgium also fears records, the thermometer being able to climb in places up to 40°C, according to the Royal Institute of Meteorology which has decided to place in “red”, the highest level of alert, the provinces of West Flanders and Hainaut.

Exceptionally, the major museums run by the federal state are accessible free of charge on Tuesday to over 65s who can find freshness there, announced the Secretary of State for Science Policy.

In France, after the numerous heat records on Monday, the temperature should drop on Tuesday on the Atlantic coast and the heat will shift to the east.

France is still facing two major fires in the Bordeaux region, which have already ravaged more than 19,000 hectares of forest. Some 16,000 people had to be evacuated on Monday under more than 40°C.

At the foot of the tourist dune of Pilat, the five campsites from which 6,000 holidaymakers had been evacuated last week “burned down to 90%”, said the local authorities.

Spain has been in the grip of a suffocating heat wave for more than a week with fires ravaging tens of thousands of hectares.

The country, which has been suffocating since July 10 with highs well above 40°C and falling little at night, should experience a very short respite at the start of the week.

“Climate change kills people (…) but also our ecosystem, our biodiversity”, reacted Monday the president of the government Pedro Sanchez.

In Portugal, where four fires broke out in the center and north of the country, forest fires in ten days left four dead, five seriously injured and led to the evacuation of 960 people according to Civil Protection.

About half of the territory of the EU is currently facing a risk of drought due to the prolonged lack of precipitation, which exposes countries such as France, Romania, Spain, Portugal and Italy to a probable decline in crop yields, according to the European Commission.

1 Mexico: the autopsy of the young Debanhi reveals that... 2 Tehran welcomes Putin and Erdogan to discuss Syria... 3 Cameras and privacy, Tesla implicated in Germany over... 4 Dozens of protected turtles stabbed to death in Japan 5 Sherbrooke police warn of Marketplace fraud 6 Michael Matheson Habs fan since childhood 7 Montreal will host an international conference on... 8 COVID: a difficult autumn and winter, warns the WHO 9 Critical situation: call to avoid five emergencies... 10 Text messages between the victim and a player revealed 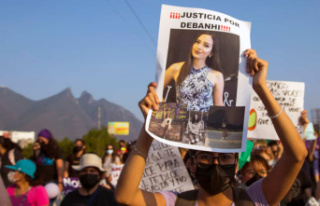 Mexico: the autopsy of the young Debanhi reveals that...