Alone at the controls of Twitter, Elon Musk prints his mark

Board of directors thanked, teams mobilized, surveys and promises of all kinds: Elon Musk, the new leader of Twitter, wasted no time in making his mark on the influential social network. 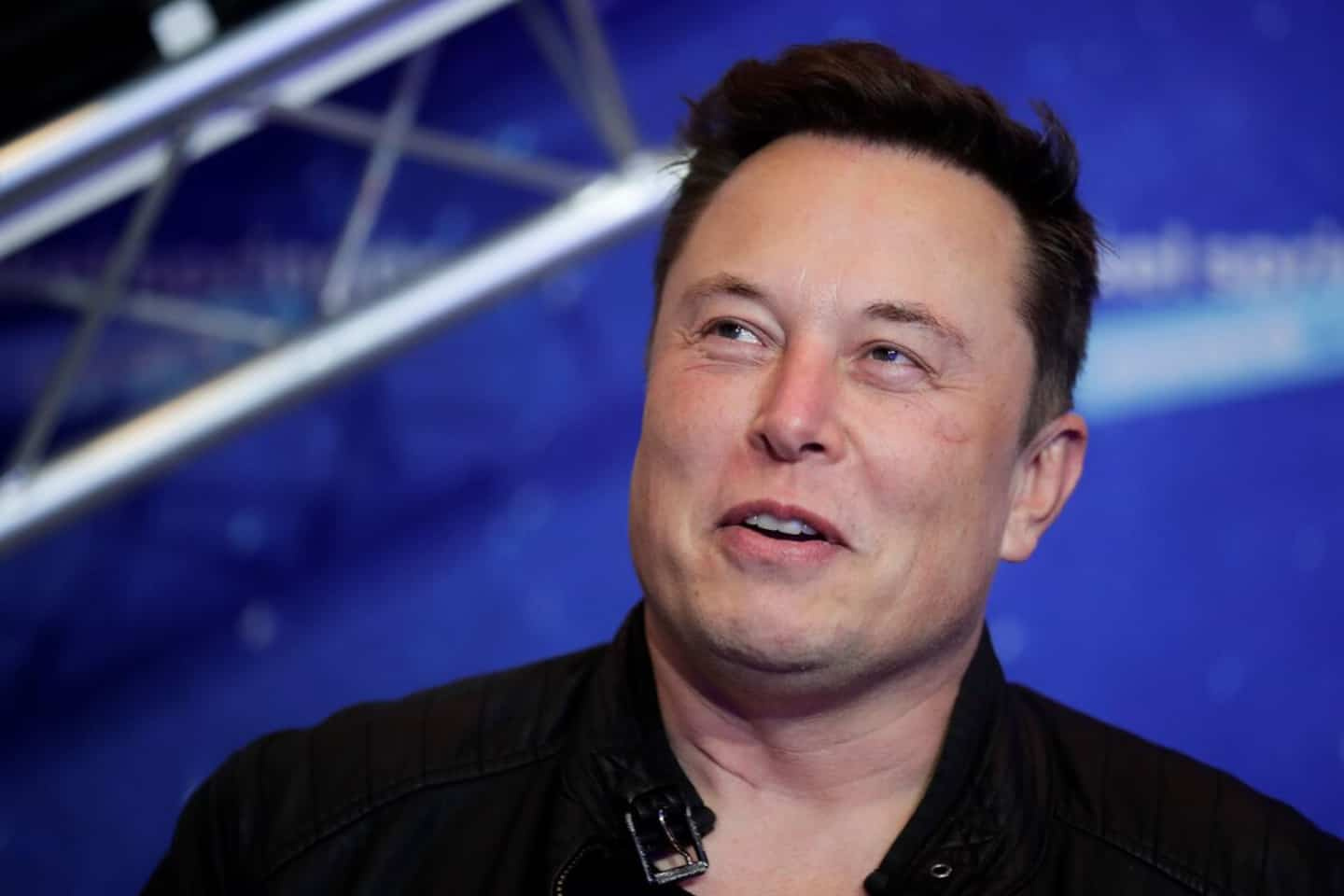 Board of directors thanked, teams mobilized, surveys and promises of all kinds: Elon Musk, the new leader of Twitter, wasted no time in making his mark on the influential social network.

• Read also: Elon Musk alone at the controls of Twitter

• Read also: A Quebec millionaire is shown the door by Elon Musk

The boss of Tesla and SpaceX bought the Californian company on Thursday, and immediately dissolved the board of directors, thus becoming the "sole director of Twitter", according to an official document submitted to the market regulator on Monday. financial (SEC).

Twitter engineers thus began this weekend to work on the overhaul of the system of subscription and verification of accounts.

The idea would be to add to the practical paid features launched last year the verification service - the blue tick that certifies the identity of users - and to increase the price to 20 dollars per month instead of 5.

Users who have already obtained this certification will lose it after three months if they refuse to subscribe to the new subscription, according to The Verge.

The engineers involved are expected to be working tirelessly to turn the option around by November 7, and have been told their jobs are on the line.

The new boss has also asked teams to relaunch Vine by the end of the year.

Twitter had bought this application of ultra short videos in 2012, long before TikTok popularized this format for good, but had stored it four years later.

Elon Musk, who renamed himself “Chief Twit” on his profile (“twit” meaning “moron” in English), brought in Tesla developers on Friday to review the work of Twitter employees.

According to the Washington Post, the multi-billionaire plans to lay off some 75% of the 7,500 employees of his new company.

“The ongoing dismissal process is a farce and a disgrace. Tesla henchmen make decisions about people they know nothing about except the number of lines of code produced. This is complete nonsense,” Taylor Leese, the director of an engineering team who says he was fired, tweeted on Sunday.

The world's richest man, however, will need staff to reveal the "incredible potential" he sees in the so far unprofitable platform.

The bulk of Twitter's revenue currently comes from brands, anxious to back their advertisements with consensual content.

Elon Musk detailed to them on Thursday his vision of an "online public square" where all opinions can be expressed without it becoming "hellish".

And on Monday, he traveled to New York, where his team met with several advertisers to try to reassure them, according to The Information.

On Friday, automaker General Motors announced that it is temporarily removing its ads from Twitter.

Elon Musk has promised to form a “content moderation council” to set the limits, which he currently considers too restrictive, like many right-wing politicians.

For the moment, the whimsical leader with 112 million subscribers seems to provide the after-sales service himself.

He responded to various user complaints accusing Twitter of censorship, stressing to one that the network should “be balanced and not favor any side” and to another that profiles “suspended for minor or questionable reasons (would be) Released from Twitter Prison”.

On Sunday, he himself deleted one of his tweets, which included a link to a conspiracy theory about the assault on the husband of Nancy Pelosi, the leader of the Democrats in Congress.

“The Elon troll should alert the head of Twitter Elon to the withdrawal (of this tweet), commented the former UN special rapporteur for freedom of expression David Kaye, ironically on the different caps of the billionaire.

As soon as the announcement of the takeover by the libertarian billionaire, the platform faced a resurgence of activity from malicious accounts, tweeting in bursts the “N-word”, a racist insult unpronounceable in the United States.

“It is a small number of accounts”, which are for the most part “inauthentic”, reacted Yoel Roth, the person in charge of security on the site, specifying to have taken measures against the authors.

“Musk is going to have to climb a mountain the size of Kilimanjaro to fix Twitter,” commented analyst Dan Ives, citing issues with content monetization, user engagement and competition from other apps.

1 The finances of almost half of Canadians have deteriorated 2 The VP Celsius manager won big 3 5 years and $ 55,000 in expenses: he fears he will... 4 The CEO of the Port of Montreal is worried 5 A Quebec millionaire is shown the door by Elon Musk 6 Wall Street concludes, down, a very strong month of... 7 Elon Musk alone at the controls of Twitter 8 Nearly $1 billion to split in Tom Brady and Gisele... 9 Joe Biden threatens oil companies to tax their superprofits 10 [IN VIDEO] Follow a trucker's journey through... 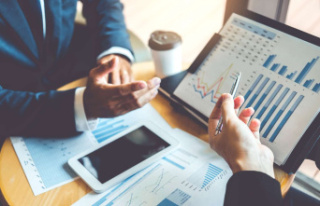 The finances of almost half of Canadians have deteriorated