The US Medicines Agency (FDA) on Monday authorized a drug for a severe form of alopecia, a disease causing hair loss or body hair that affects more than 300,000 people each year in the United States. 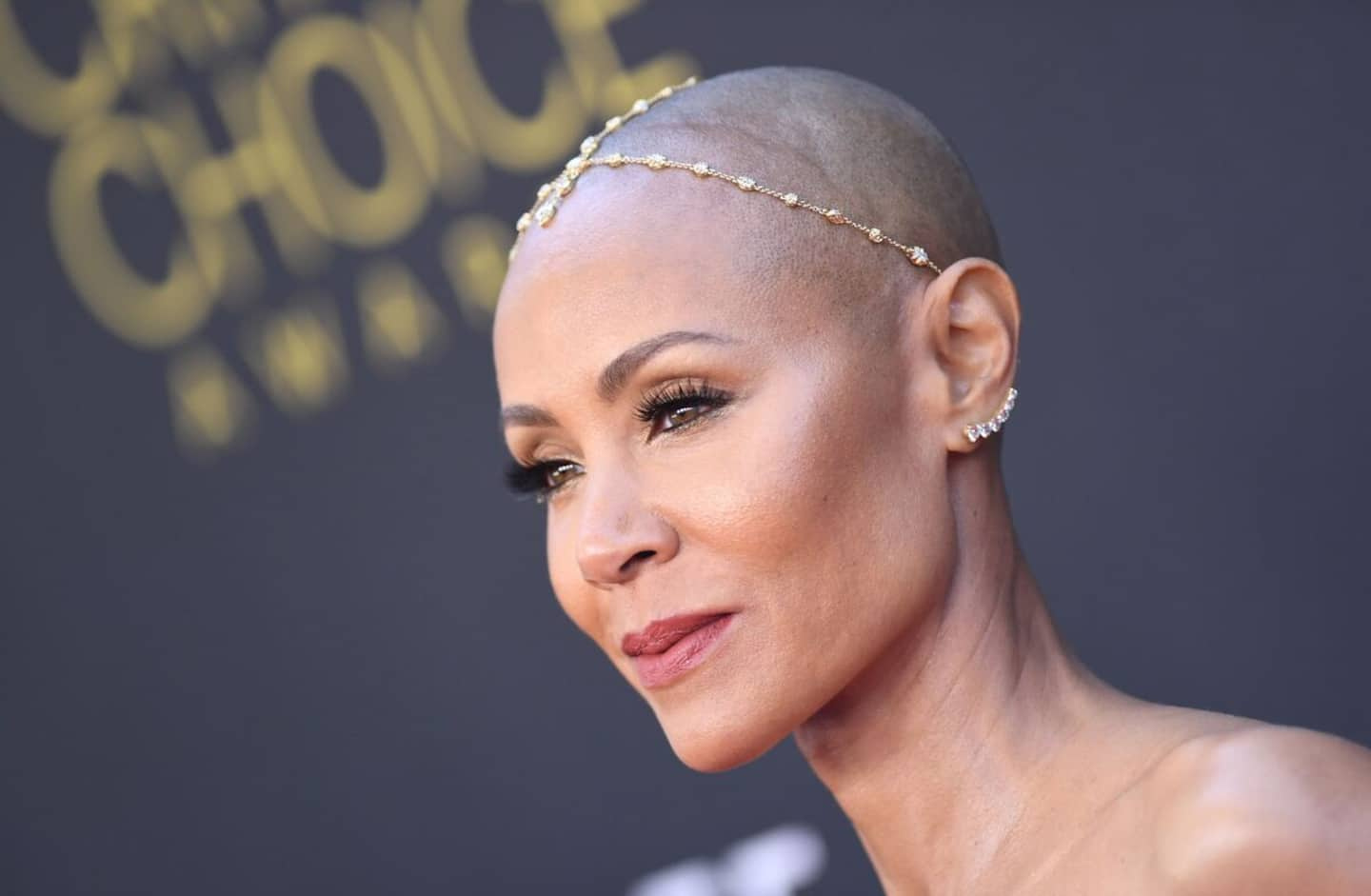 The US Medicines Agency (FDA) on Monday authorized a drug for a severe form of alopecia, a disease causing hair loss or body hair that affects more than 300,000 people each year in the United States.

• Read also: Will Smith banned from the Oscars for ten years

Baricitinib is the first oral pill to fight this condition, alopecia areata, where the immune system attacks the hair follicles and causes the temporary or permanent loss of hair or hair in certain areas of the body, which can lead to emotional distress.

This disease recently gained notoriety in the United States when public figures such as actress Jada Pinkett Smith or elected Democrat Ayanna Pressley revealed that they had it.

“It is critical that the significant number of Americans affected by a severe form of alopecia have access to safe and effective treatment options,” Kendall Marcus, an FDA official, said in a statement.

Baricitinib, manufactured by the American pharmaceutical company Eli Lilly and marketed under the name "Olumiant", belongs to a class of drugs that block inflammation.

The FDA approval of this remedy follows two clinical trials in which a total of 1,200 adults with severe forms of alopecia participated.

After 36 weeks, almost 40% of patients on the highest dose had seen 80% hair growth, compared with around 23% of people on the low dose and 5% of people on placebo.

About 45% of people who received 4 mg also saw their eyelashes and eyebrows grow back significantly.

The most common side effects are upper respiratory tract infections, headaches, acne, high cholesterol and increased presence of the enzyme called creatine kinase.

Other treatments had been tested, but none were cleared by the FDA.

Baricitinib had already been authorized for the treatment of rheumatoid arthritis, and its authorization was extended to patients with a severe form of Covid-19.

1 Drug trafficking on Snapchat: families of victims... 2 Parliamentary inquiry into Capitol assault: Trump... 3 The Rocket forces a 7th game! 4 Jay Du Temple in residence 5 Ottawa will suspend the vaccination requirement for... 6 [IN IMAGES] Saguenay: a house washed away during a... 7 The great F1 circus is back in Montreal 8 Race Across America: A Human Experience First 9 A beautiful role "fallen from the sky" 10 Oliver Stone will spend a week in Quebec 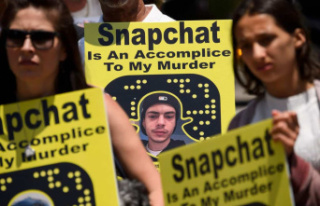