Alouettes: a temporary and... necessary solution

It was not in Danny Maciocia's plans to wear both the hat of head coach and that of general manager of the Montreal Alouettes, but the outfit of his team required a change. 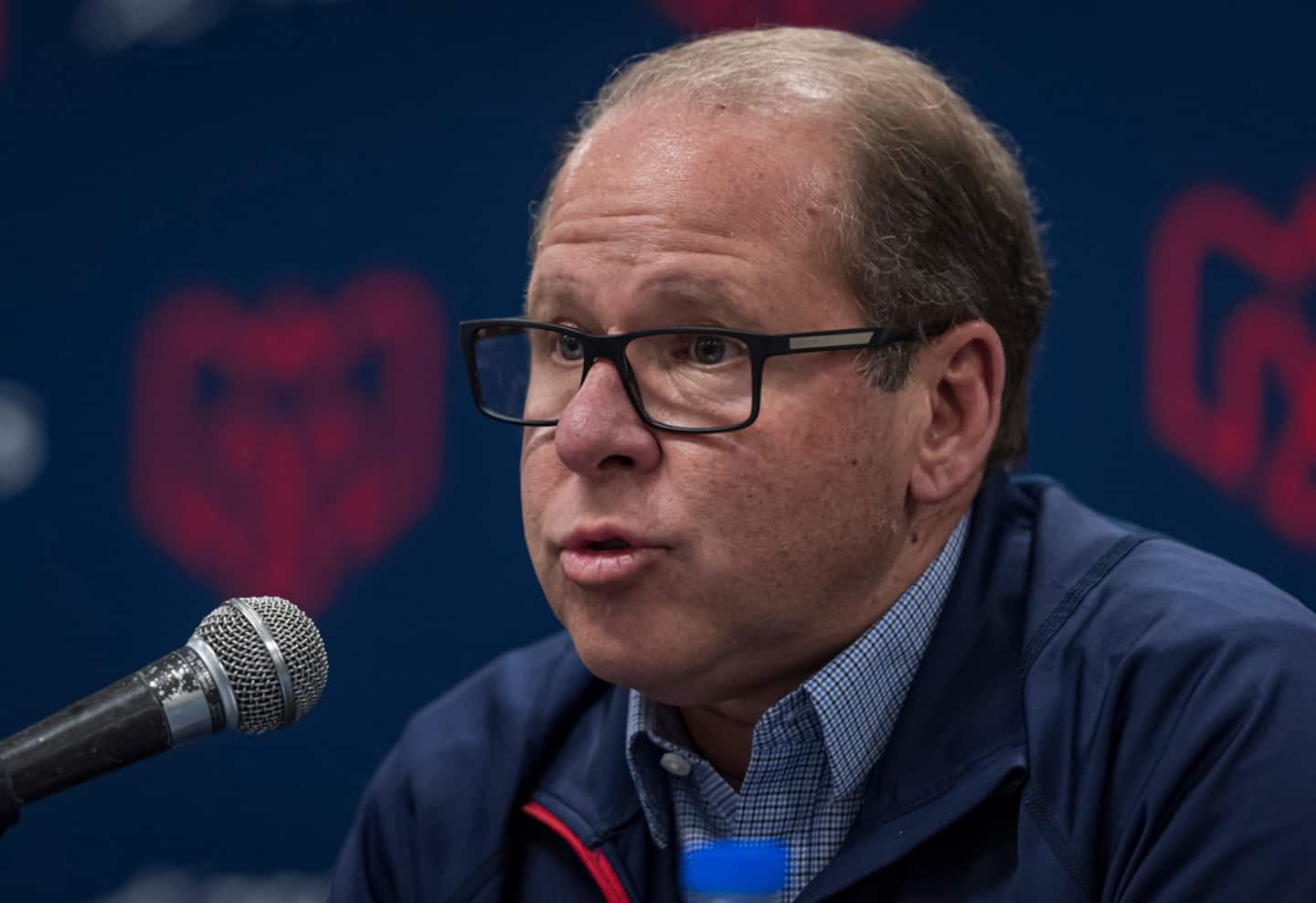 It was not in Danny Maciocia's plans to wear both the hat of head coach and that of general manager of the Montreal Alouettes, but the outfit of his team required a change.

“I could have kept the status quo, hoping that will change in the next few weeks. However, I believe that I had a responsibility towards our players, our other coaches and our supporters, ”said the 55-year-old man Thursday, the day after the dismissal of head coach Khari Jones.

Maciocia's first instinct was to see if another coach, elsewhere, was available to raise the bar for the club which has maintained a 1-3 record so far in 2022.

“The problem we have now is that there are several interesting candidates - who deserve to have at least an interview - but who have jobs elsewhere. So we can't talk to them. That's the main reason I'm going down the sidelines."

The interim head coach has also repeated many times that he will not be the pilot of his training next year and that this was the best temporary solution.

After the defeat of his team last Saturday, Maciocia did his homework.

“I watched the last eight games we played, excluding preseason games, and realized we were 2-7. I also found that we had recurring problems.

Among the “problems”, the DG mentioned and insisted on indiscipline. This bad fold was circled in red marker during the review of the last season and is still very present this year.

“It is something that has been recurrent in the last two years. I know Khari addressed the question in the locker room, but his message was not getting through. It was something that was alarming to me.”

“It also worried our players. I can tell you that some of them told me about it, he added. We are going to be much stricter and we are going to ask a lot more of our players regarding discipline. We also want to bring back the passion that I think we were missing.”

A vote of confidence

The owner of the “Als”, Gary Stern, was present at the virtual press conference. The businessman was rather silent, but still agreed to answer a question: “What was your reaction when Danny presented his plan to you?”.

There followed a long tirade of several minutes, where he essentially revealed that Maciocia was the only captain on board as far as football operations were concerned.

“When I met Danny, I immediately knew he was my man. He is experienced, honest, honest and professional. No one loves the Alouettes more than him, Stern said during his long declaration of love to his GM. […] When he tells me what we really need, I listen to him, I believe him and I endorse his decisions.”

By bringing Noel Thorpe back into the fold of the Montreal Alouettes, Danny Maciocia made sure he had a trusted man by his side.

The two accomplices have been together for more than two decades, they who worked together with the Edmonton Eskimos at the time. The new defensive coordinator of the "Sparrows" had also helped his friend to establish new bases within the football program of the Carabins during the first two years of Maciocia at the University of Montreal.

"I've known Noel for over 20 years and we speak to each other every ten days or so," Maciocia revealed, the day after head coach Khari Jones and defense manager Barron Miles were fired.

"I'm not there," replied the GM of the Alouettes, who did not close the door to this possibility.

Meanwhile, Maciocia said wide receivers coach Michael Lionello will call the plays on offense next week when the Edmonton Elks visit Percival Molson Stadium. Jones had that responsibility before. Establishing the game plan and choosing the games used will now be a responsibility shared by all offensive coaches.

For his part, Maciocia will instead do what he calls “management” on the sidelines.

“I will manage the game. I will make decisions in certain critical moments of the games, ”he said, giving a few examples, such as a second down situation and two yards to go.

1 First black woman named NFL president 2 Montreal Comiccon: from Clockwork Orange to the metropolis 3 Five behaviors that make you poorer 4 Estrie: a motorcyclist in critical condition after... 5 16 years of rehabilitation after the serious derailment... 6 The best poutine is at... Yamachiche! 7 IN PICTURES | A new giant dinosaur discovered in Argentina 8 Gatineau: a man arrested for sexual assaults on minors 9 Violence in a Repentigny park: a 16-year-old shot... 10 First choice of the repechage: the Canadian opts for... 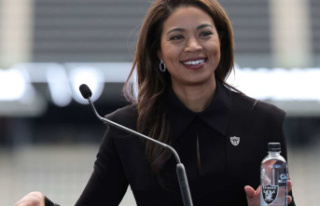