Little present in the media sphere during his first moments as owner of the Montreal Alouettes, Gary Stern has remedied the situation by being very active on his Twitter account this season. 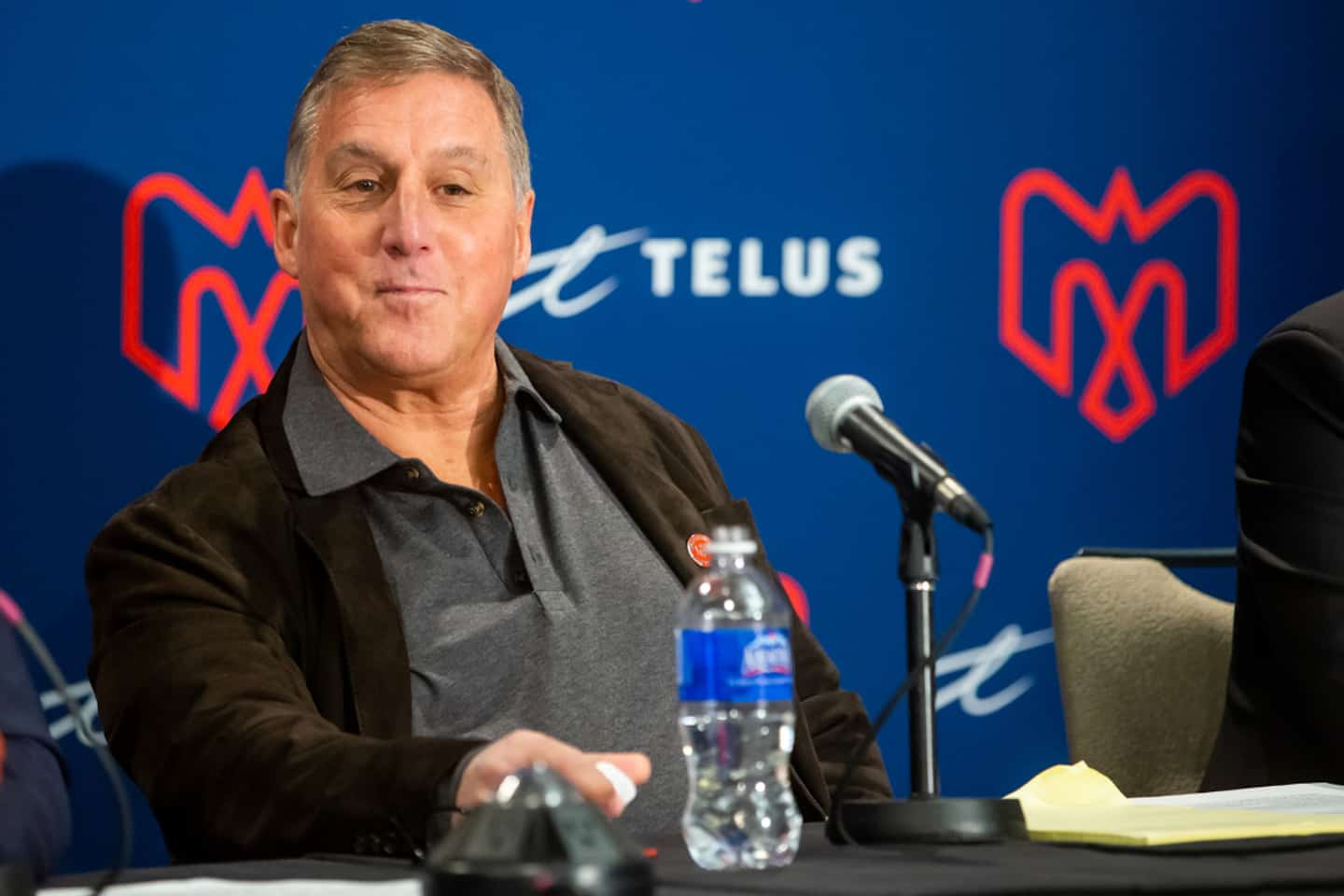 Little present in the media sphere during his first moments as owner of the Montreal Alouettes, Gary Stern has remedied the situation by being very active on his Twitter account this season.

• To read also: Tyson Philpot has become essential to the Alouettes

It is not uncommon to see him interact with supporters, rebel against a decision of the referees and make waves on the social network.

His most recent statement was predicting a victory over the Blue Bombers when the Winnipeg club visited Percival-Molson Stadium on Thursday. Recall that the defending champions of the last two Gray Cup games have still not suffered defeat in eight games this season...

“Nobody gives us a chance. I sincerely believe in it, we are at home, we have talent, our coaches have implemented great systems and we are going to win this game, ”he wrote in the early hours of Tuesday morning.

This isn't the first time Stern has predicted a win for his club on Twitter. His success rate is very low, however, as the “Als” have maintained a 2-5 record so far in 2022.

After last week's loss to the Tiger-Cats in Hamilton, the multi-millionaire allowed himself to be quite critical.

“A disappointing evening. The Alouettes did not play well. There are issues with our challenges and the number of times referees have decided to overturn a decision. There was no momentum in this game and it was boring for the fans. I think we all have a lot to think about. I'm taking a Twitter break to gather my thoughts."

Maciocia does not care

It was the first time that Stern had criticized his players and coaching staff in this way. Called to react to the statements of his owner after the duel against Hamilton, Danny Maciocia was reassuring.

“We talk to each other every week, quite often. I always give him a kind of summary of where we are as a team. I don't know what he said exactly, but the conversation I had with him was quite positive," said the general manager, who has also served as the Alouettes' interim head coach since the dismissal of Khari Jones at the beginning of July.

The 55-year-old Quebecer also took the opportunity to reveal his philosophy regarding social networks.

“Since I accepted the position here [in January 2020], the agreement I have with my family is that we come from social networks.”

“I know he [Stern] is very active and he likes it a lot. I have had the chance to speak to him since and everything is beautiful,” added Maciocia.

Even if he avoids saying it publicly, it is possible to believe that the GM of the Alouettes should not jump for joy when his owner gives additional motivation to his opponents by predicting a victory.

1 An important change for the Innu in education 2 Ottawa “sympathizes” with a “guardian angel”... 3 The Alliance will be back in 2023 4 The return of Tales for All marked by a return to... 5 An old school is about to be sold in Saint-Ambroise 6 Pelosi in Taiwan: Beijing summons US ambassador to... 7 The first Quebecer at the top of K2 recounts her feat 8 One in ten drugs at risk in Osheaga 9 CN fraud: Guilty of making false invoices 10 NFL: one less weapon for Russell Wilson 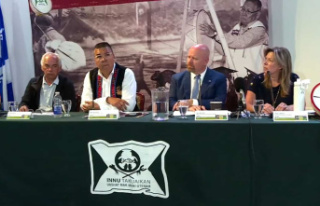 An important change for the Innu in education