Montreal Alouettes owner Gary Stern had warned, even before the start of the season, that he would not sit idly by for long if his team started the season on a bad note. 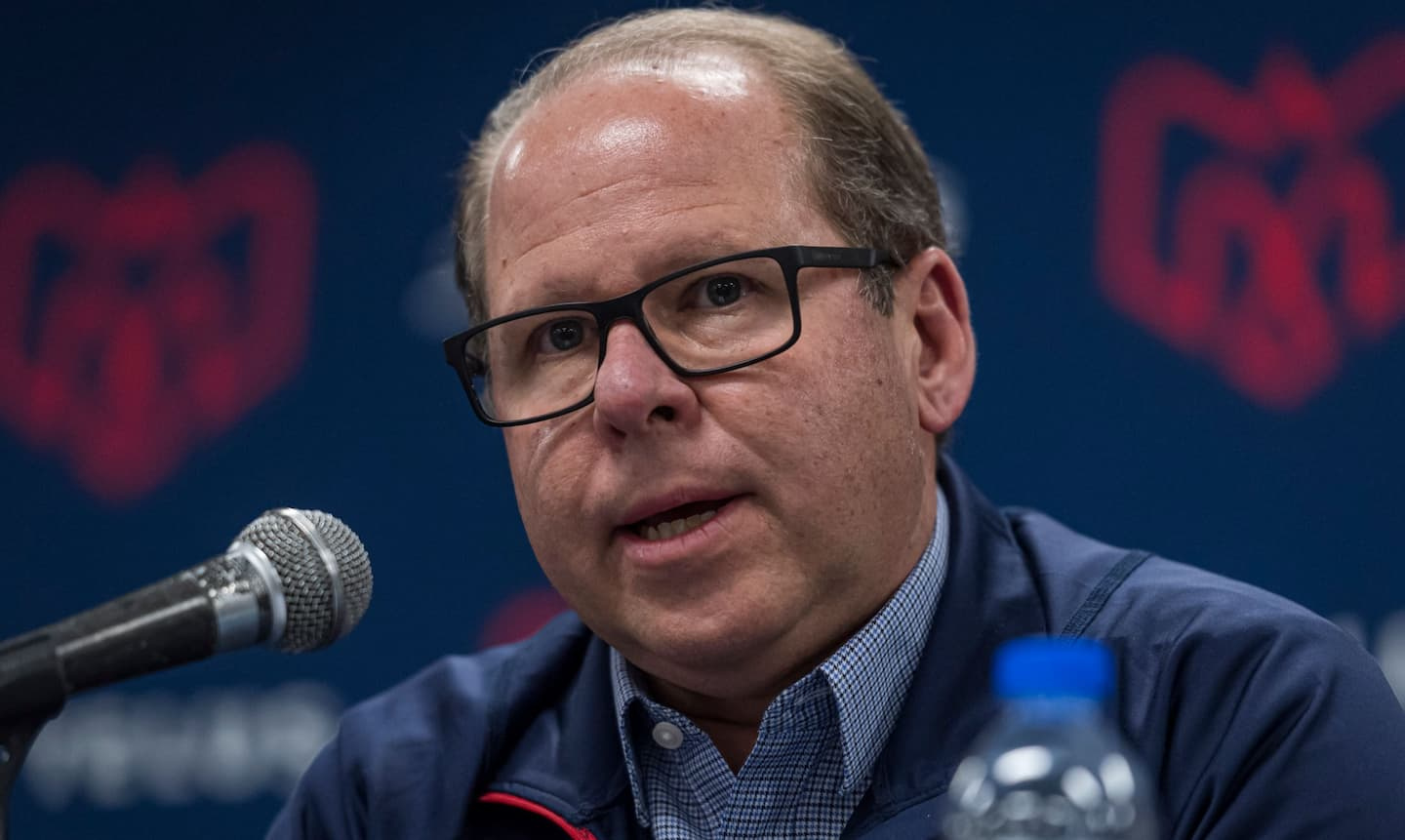 Montreal Alouettes owner Gary Stern had warned, even before the start of the season, that he would not sit idly by for long if his team started the season on a bad note. The first pawn on the chessboard fell on Wednesday as head coach Khari Jones was shown the way out.

It is also general manager Danny Maciocia who will assume the role on an interim basis until the conclusion of the 2022 season.

“This kind of decision is always difficult to make, but it was necessary in our eyes. It was better to take it early in the season, while there is still time,” Maciocia said in a statement.

The move comes days after an embarrassing 41-20 loss to the Saskatchewan Roughriders at Mosaic Stadium. With this setback, the Sparrows thus display a record of 1-3.

Facing the Western team, Jones' club was completely dominated as soon as they returned from the half-time break. Indiscipline was also a major factor in this defeat and has been a factor that has harmed the Montreal team for quite a while now.

Jones also served as offensive coordinator for the Als. Since the start of hostilities in the Canadian League in 2022, his offense has scored just six touchdowns, only two of them via the air.

A matter of time

Jones was in the last year of his contract in 2022, having entered the position before Maciocia was hired. This suggested that he would be the first to leave, in the event of a bad start to the season.

The 51-year-old was appointed to the role less than a week before the start of the 2019 campaign, after Mike Sherman was fired. He had maintained an impressive record, under the circumstances, of 10-8, good for second place in the Eastern Conference that season. However, the Alouettes had dropped the flag in the first round of playoffs.

Jones returned to the collar in 2021 after the 2020 season was canceled due to COVID-19. During that shortened season, he went 7-7, earning the Montreal organization third place in the East and another playoff berth. Once again, she was shown the exit door in her first game.

Before arriving in Montreal as offensive coordinator in 2018, Jones also held a few positions with the coaching staffs of the Hamilton Tiger-Cats, Roughriders and BC Lions.

Besides his coaching experience, Jones also has a few years behind the tie as a player, having served as quarterback for the Hamilton Tiger-Cats, Winnipeg Blue Bombers, Calgary Stampeders and Lions. In 130 games, he completed 57.1% of his stints, for 21,383 yards and 145 touchdown passes, against 104 interceptions.

Head coach Khari Jones wasn't the only one to lose his job with the Montreal Alouettes on Wednesday, as defensive coordinator Barron Miles also left.

The Alouettes' defensive unit has been dominant only once this season. Without being bad, she terribly lacked consistency. After four games, she ranks second-to-last in the league in yards allowed on the ground (427) and majors through aerial plays (5).

Before becoming coach in 2010 with the BC Lions, Miles played 12 seasons in the CFL, including six with the Alouettes. He is second in league history for steals and was inducted into the Canadian Football Hall of Fame in 2018.

Noel Thorpe will replace Miles. The 52-year-old will make another comeback with the 'Als', his third lifetime stint with the organization. He will take on the role of defensive coordinator, in addition to taking care of the defensive backs.

1 NHL Draft: Nathan Gaucher dreams of Montreal 2 Three contested Michael Jackson songs removed from... 3 Tax avoidance: the NDP calls for a special committee... 4 One in three chance of having a recession, according... 5 Up-and-coming pimp gets four years 6 FEQ: A Hawaiian on the Plains 7 An Alma author in three Scandinavian countries 8 Closing of the clinic at the heart of the reversal... 9 Alleged 'very active' pimp tries to regain... 10 Use of the “word in n”: “It is totally ridiculous”,... 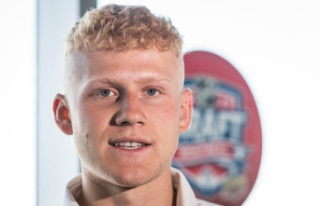