With an opening game played on June 23, the Montreal Alouettes' marketing team could definitely have done more to mark Saint-Jean-Baptiste Day. 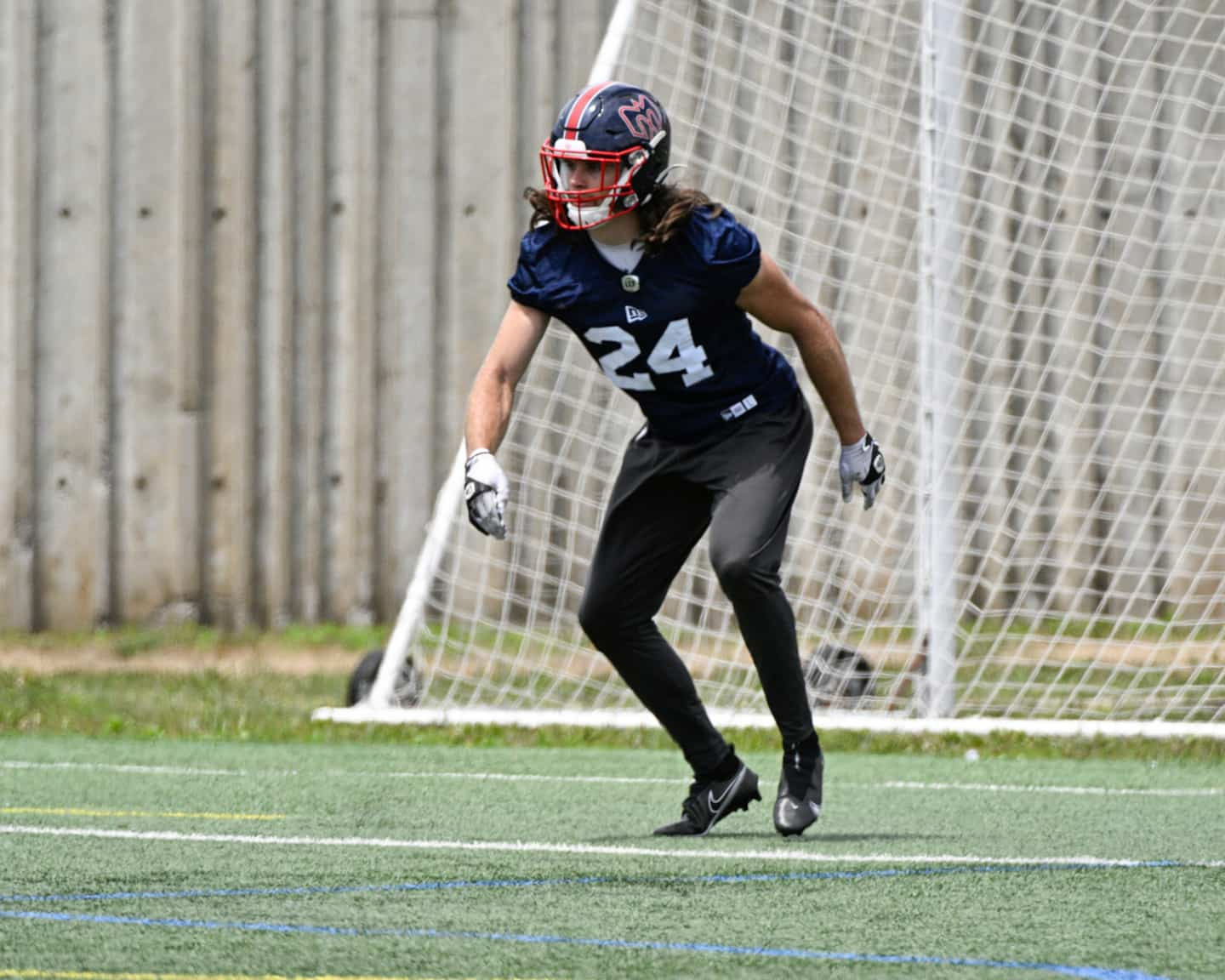 Indeed, Marc-Antoine Dequoy and Brian Harelimana have highlighted themselves on this eve of the National Day.

The former scored his first career touchdown in the Canadian Football League (CFL). In the third quarter, the marauder took advantage of a badly caught pass by a rival to steal the ball. His long hair in the wind, Dequoy cleared the 21 yards that separated him from the end zone. A scene that Carabins fans saw a few times during his time at the University of Montreal.

"Scoring a touchdown in the CFL, I've been told helps prolong careers," the sophomore joked after the game.

“On the bench, after the 18th knock on my helmet that my teammates gave me to congratulate me, I realized what I had just done. I'm very happy about it," he added with a smile.

Harelimana took up the challenge

For his part, Harelimana got his first career start, having had the daunting task of replacing linebacker Chris Ackie. According to coach Byron Archambault, the Laval resident has proven that he can be a regular in the CFL.

"Brian could be a starter on any team on our league," he said. […] He demonstrated it tonight [Thursday]. ”

The 26-year-old had a number of good things, including two quarterback sacks, against the Saskatchewan Roughriders. Of a humble nature, Harelimana said he was happy with his performance, but especially wanted to highlight the work of his teammates.

"I'm really happy, but it's important that I give credit to our defensive line. The guys did a great job and that's what got me to quarterback."

1 France: rape investigations opened in several prestigious... 2 Humans are looking for friends who smell like them 3 US Congress passes law to limit gun violence 4 Estrie: the police are looking for the suspect of... 5 A homecoming for Dale Tallon 6 Barry Trotz turned down the Jets offer 7 Joshua Liendo's turn to impress 8 NHL | Avalanche: Devon Toews, Lamoriello's Gift 9 The return of Bellane rosé! 10 US on 'narrow path to avoid recession',... 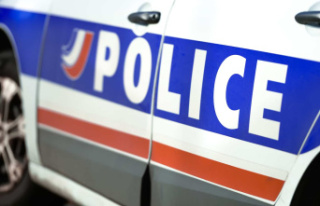