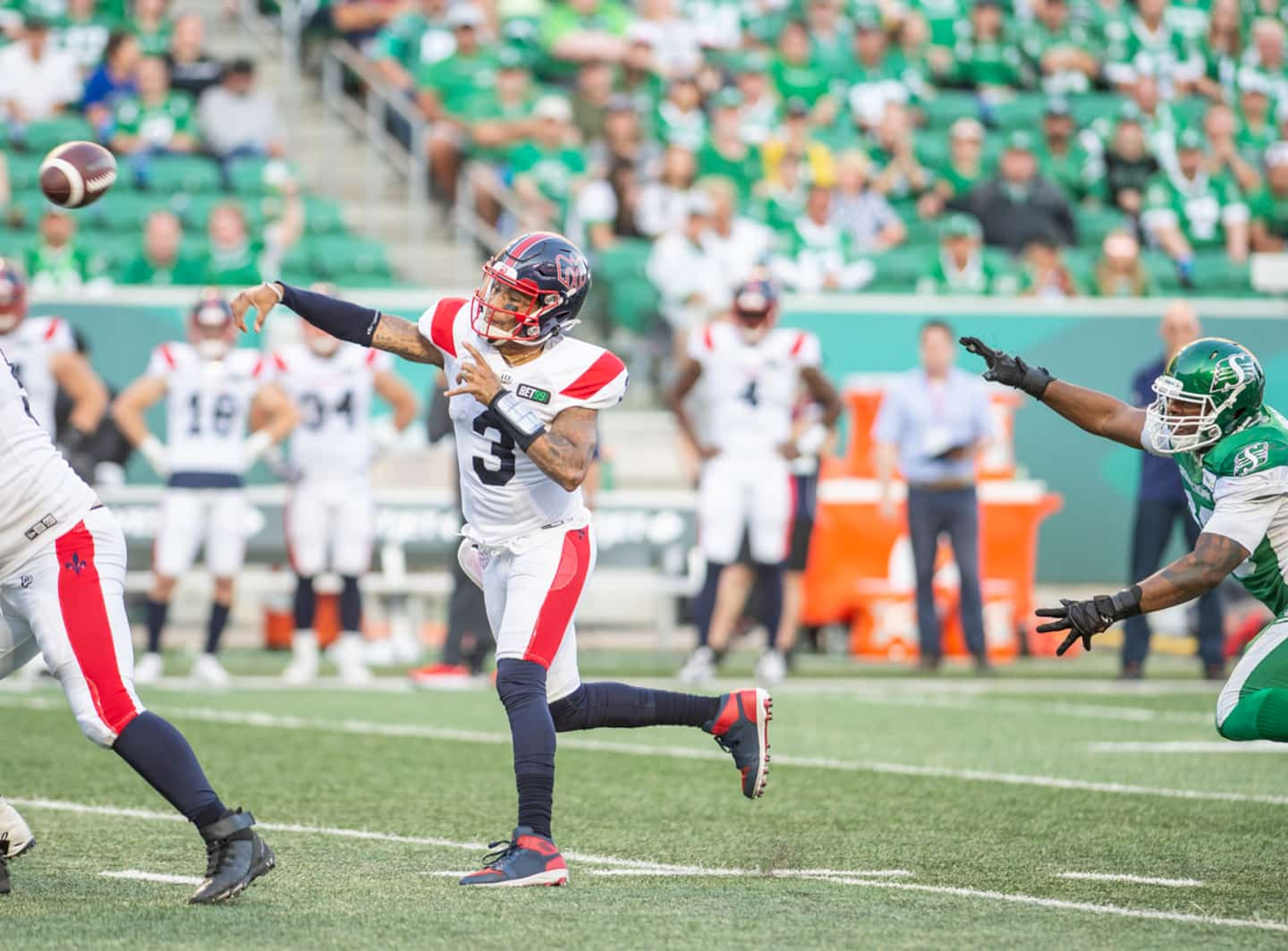 Quarterback Vernon Adams Jr. was placed on the disabled list on Wednesday, so he won't be in uniform Thursday night in Hamilton to face the Tiger-Cats.

• Read also: A profitable duo for the Alouettes

Voted player of the last week in the Canadian Football League, Trevor Harris remains the man of confidence to lead the attack. It is Dominique Davis who will be his assistant in the absence of Adams Jr.

The Alouettes, who won 40-33 against the Ottawa Redblacks last Thursday, show a 2-4 record. The Tiger-Cats, for their part, are 1-5 since the start of the season.

1 Wearing a mask: a geriatrician doctor calls election... 2 Prison closed for two police officers who remained... 3 [LIVE] The Pope arrives in Quebec: follow all the... 4 Pope's visit: very few faithful on the Plains 5 National Bank Open in Toronto: passes for Marino,... 6 A representative of CF Montreal with the MLS NEXT... 7 Lanaudière: start of the Memory Festival 8 The Fed raises rates again by three-quarters of a... 9 Activist Gisèle Lalonde is no longer 10 Progress in the fight against AIDS has been hampered... 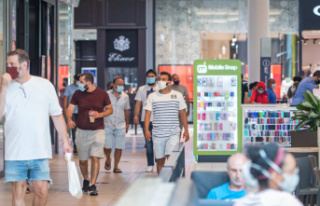