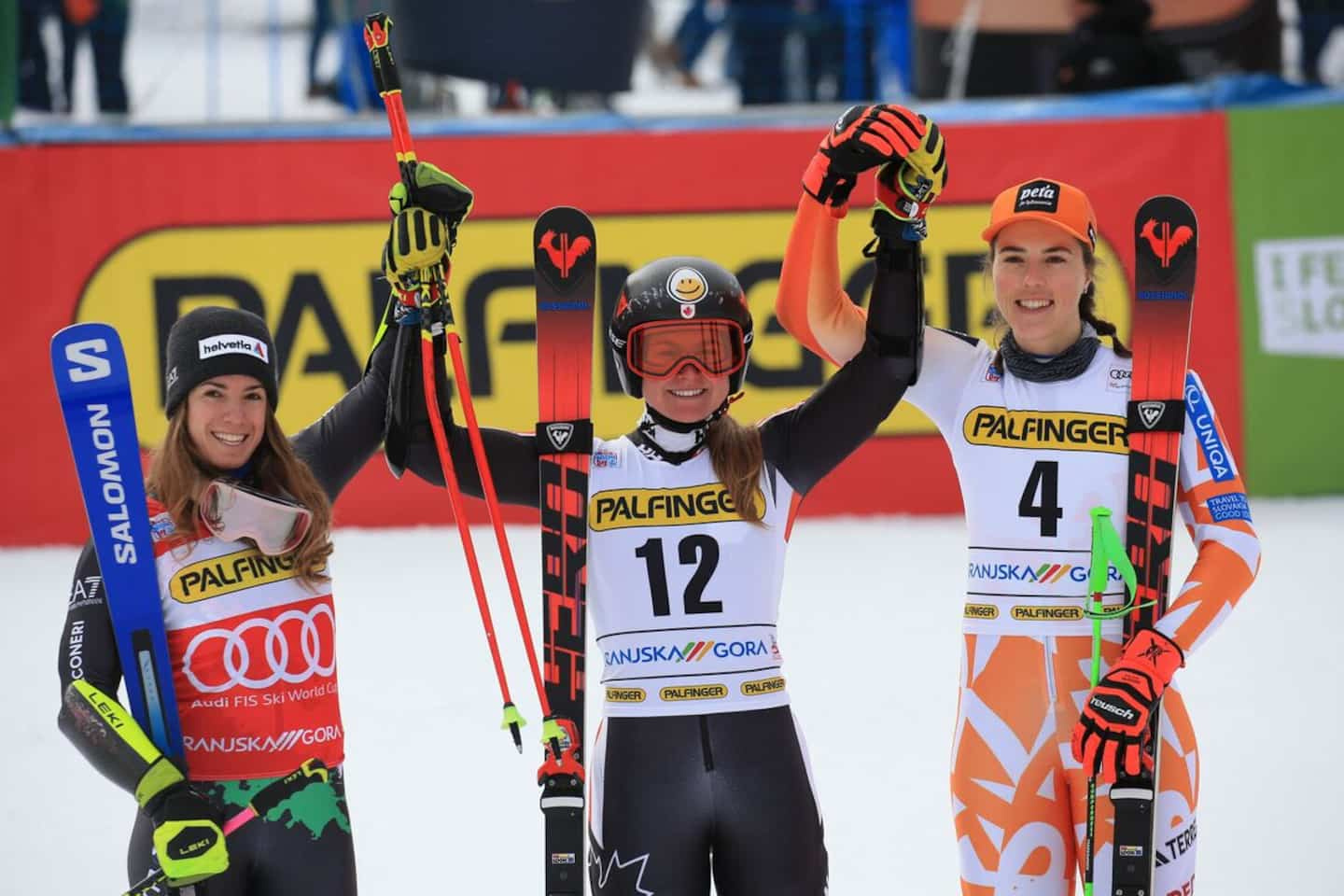 Canadian Valérie Grenier won gold in the giant slalom in Kranjska Gora, Slovenia. This is the first gold medal of his career on the World Cup circuit.

Grenier left no chance to her opponents by being the fastest in the two races of the day. The Franco-Ontarian finished the competition with a 0.37 second lead over Italian Marta Bassino, second of the day.

Before this victory, Grenier's best result in the giant slalom in the World Cup had been a fourth place, exactly one year ago, also in Kranjska Gora.

1 Montreal Canadiens: avoid an eighth straight loss 2 Recall of Tohato brand potato rings 3 The price of electricity falls 62% this Sunday, to... 4 Lions: Aaron Rodgers 'doesn't respect us' 5 "People hate us": in tears, this Russian... 6 Jon Cooper: 'It's embarrassing what we did' 7 A newcomer to the Raptors 8 The Adventures of Super Fitzgibbon! 9 Washington Capitals: Nicklas Backstrom is officially... 10 Several EU countries “advise against” travel to... 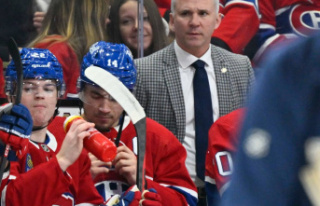