Altercation at Le Vegas bar: a waitress accused of the homicide of a septuagenarian

A waitress at a stripper bar in Longueuil is charged with manslaughter against a client in his seventies after an altercation that occurred when the place closed last June. 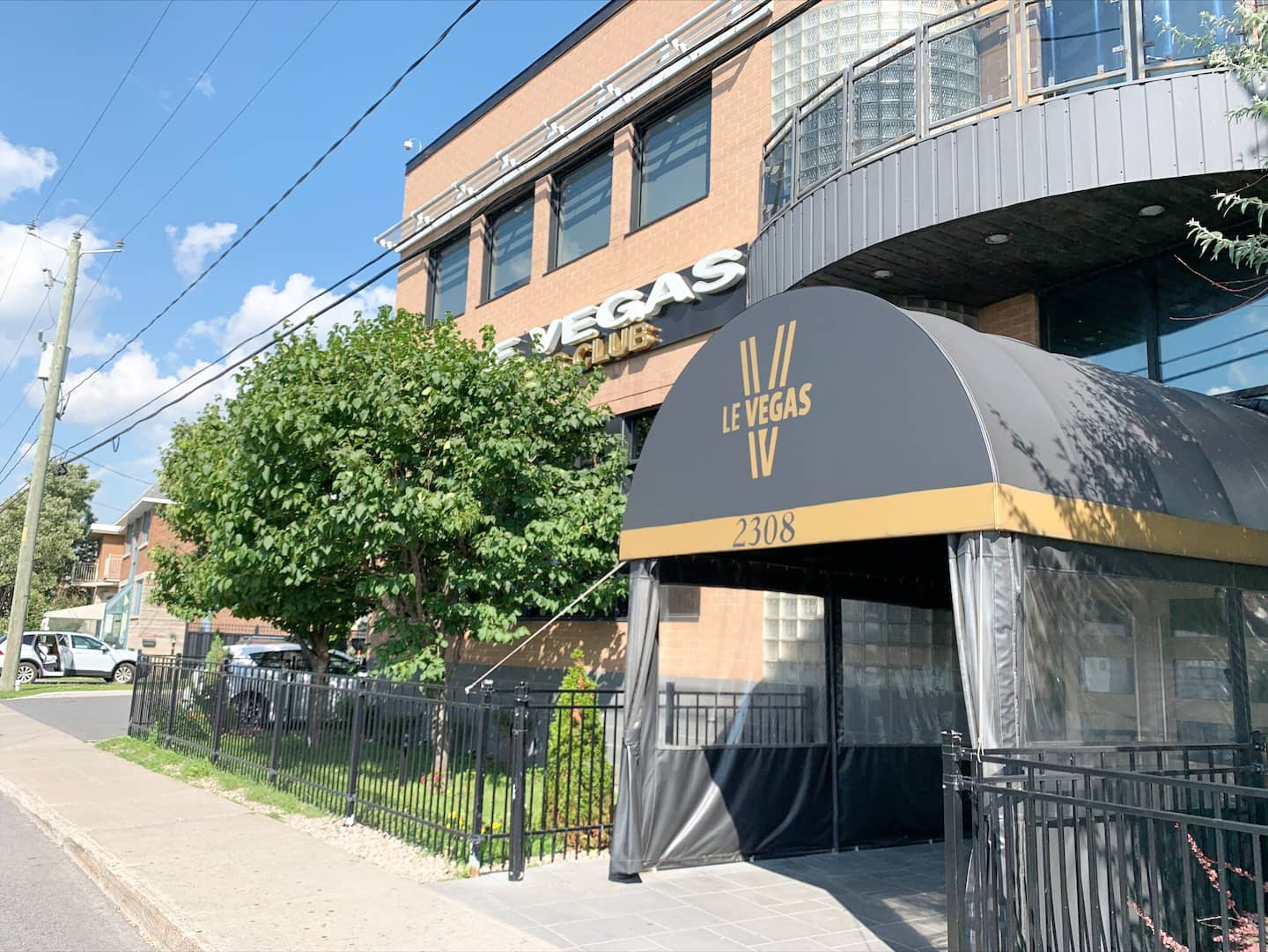 A waitress at a stripper bar in Longueuil is charged with manslaughter against a client in his seventies after an altercation that occurred when the place closed last June.

Ariane Desgroseillers-Lafrance was handcuffed on Thursday by the Longueuil agglomeration police department (SPAL).

The 32-year-old woman is not her first experience with justice. She has already found herself at the heart of a vast conspiracy to import 182 kilos of coke (see other text) for which she pleaded guilty.

The scuffle occurred around 3 a.m. on the night of June 3, at the exit of the Le Vegas strip club in Longueuil.

According to our information, the 70-year-old victim, Pierre Landry, was a client of the establishment that evening.

In the parking lot

But, for some unknown reason, an altercation would have broken out between him and Desgroseillers-Lafrance in the parking lot of the establishment, which had just closed its doors.

After receiving a blow, the man would have collapsed and would have probably smashed his head on the ground.

The emergency services were called and the victim is said to have died three days later in the hospital as a result of his injuries, indicates the SPAL.

The authorities conducted an investigation to clarify the circumstances of the tragedy and the Director of Criminal and Penal Prosecutions (DPCP) finally authorized a charge of manslaughter against the young woman.

She is the third person to be charged this week in a fight in the parking lot of a bar.

Adam Jourdenais, 27, and Sébastien Junior Vallée, 34, were arrested on Wednesday by the Sûreté du Québec for beating a 65-year-old retiree to death.

The events occurred on May 14 at B-Sports, a restaurant-bar in Richelieu.

The duo is also charged with manslaughter.

Ariane Desgroseillers-Lafrance appeared at the Longueuil courthouse on Friday and was released on conditions. She is due to reappear in court in early September.

Contacted by Le Journal, the Le Vegas bar did not return our calls or emails.

The woman accused of manslaughter at the exit of a strip club in Longueuil has already been convicted of importing cocaine.

Singh had received $10,000 from a criminal gang that employed him to smuggle white powder through customs in Lacolle on December 2, 2014.

The importation had been organized with a customs officer, Stéfanie McClelland, who had passed them in 36 seconds to a gate reserved for Nexus accredited people, which they were not.

McClelland had not taken offense to the fact that the license plate of the vehicle was hit with a mandatory internal search alert, at the request of the Royal Canadian Mounted Police (RCMP), which had suspicions. McClelland, for her part, had been sentenced to 11 years in prison.

1 Canadians in the 4 x 100 meters relay final 2 Wiretapped at the Bell Center: pretty cacophonous... 3 “The JMP event”: from the great Jean-Marc Parent 4 Papal visit: air security tightened in the region 5 Jonathan Huberdeau traded to the Flames for Matthew... 6 Opening ceremony of the 2022 Quebec-Laval Games 7 Franchise record: Jays score 28 points in the same... 8 Tourism: inflation does not take a vacation 9 Tourism: welcome to summer vacation hell 10 Adirondacks: a breath of fresh air 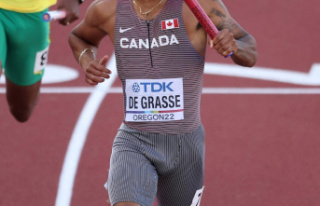